We spoke to BA (Hons) Animation mature student, Liam Shevill, on studying at Leeds Arts University, why he loves Leeds and his plans for after graduating...

Why did you choose Leeds Arts University?

As a mature student, I had a more complicated time applying for Undergraduate courses, I decided instead to apply for the Access to HE course at Leeds Arts University first. When I finished the Access course I'd applied to a few different animation courses in the area but having already attended at Leeds Arts University I already really enjoyed the genuine community feel. As well as it being a specialist institution means that all the tutors and students on all the courses always have art as their common ground and everyone's so invested in what they’re doing.

I'd met with our Course Leader, Mike, in advance a couple of times and his enthusiasm really sold it to me too, in hindsight it was indicative of all the staff I’ve met so far, from the tutors and workshop staff to the cafeteria staff! 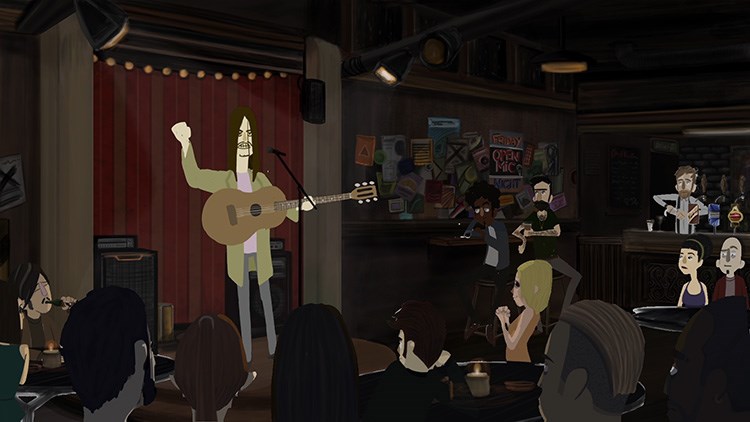 What made you select BA (Hons) Animation?

During my time on the Access to HE diploma course I had originally intended to apply for BA (Hons) Illustration, once BA (Hons) Animation was suggested I almost immediately changed my mind. I've always loved filmmaking and Animation seemed like a perfect marriage of that with my love for filmmaking and illustration.

What do you really enjoy about your course and the University?

It sounds sappy but honestly the best thing about this course is suddenly being surrounded with people who are all as enthusiastic about the same things as you. Everyone gels together quickly because of it and then on top of that everyone’s knowledge and interests have grown together as well. I also find that the mutual learning experience of bouncing off each other helps me learn faster than I would have alone. 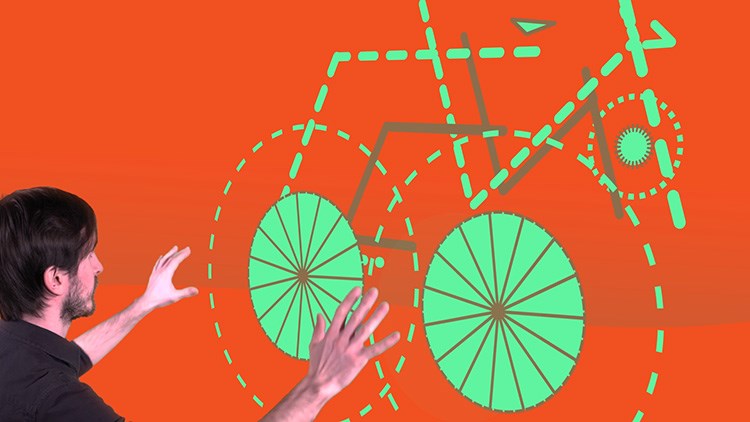 What do you plan to do after university?

I'm currently in second year and part of this year is preparing and planning to become a professional, so as part of that I’ve decided that in the long run I want to direct animated feature films, but in the meantime, I'll most likely be moving to one of the big animation cities in either Europe or Canada to start making professional relationships and getting smaller animation jobs working towards the right opportunities in some of the companies I've looked at.

At the moment, it seems like there’s a really healthy freelance market for Animation and I'm working towards being ready to go straight into finding freelance work before I finish my third year, it seems a little daunting at first thought but we get lots of support and opportunities and I already feel like I have the knowledge to make it work, it's just a matter of building the portfolio.

Well, I've lived in Leeds my whole life so I'm biased on it its merits, but it's impossible to argue that it's not a social environment. Between the three universities in town there's always a never-ending amount of social and artistic events going on. Even outside of the Leeds Arts University there's lots of art collectives and organisations around town that hold free events and encourage participation from people that want to get involved.

As well as that, the music scene is legendary, I've seen so many bands come through Leeds that go on to big things and you get to say that you saw them first, probably in a tiny room a few metres from someone who a few years later plays big shows and festivals.