BA (Hons) Animation student Bethan Reast tells us about her current projects, why she chose to study at Leeds Arts University and how she welcomed the creative community...

Why did you choose to study at Leeds Arts University?

Attending an open day really solidified my decision to study at Leeds Arts University. Seeing the facilities and meeting both students and tutors captivated my attention and imagination. Coming from a very small school in Wales with a tight community, I welcomed the small scale of Leeds Arts University. It offers a familiar, collaborative and inspiring environment that other universities seemed to lose in their large campuses and high number of students.

So far, I’m a pretty good all-rounder! I’ve usually got my fingers stuck in lots of pots but I do favour experimenting with animation effects, problem solving (and creating!), and reinventing production methods, particularly in stop motion. At the moment I’m working on a 2D painted animation that conveys the feeling of a panic attack which involves using laser cut stencils. I am also part of a team doing a stop motion piece for a 16mm Kodak competition ‘McVities’ advert.

What was your route to University - did you always have an interest in BA (Hons) Animation?

Before university I studied A-Level; Art, History, English Literature & Language and a bit of Biology. After I finished school I volunteered, and then worked, in Spain for just over a year as I felt I would benefit from a break in education. It was there that I discovered, working in the child care sector, that I definitely needed art to be a part of my life and that I have stories to tell. I didn’t think that a still image could convey everything I wanted to say. I had always been attracted to the idea of animation as a degree, but it had seemed daunting as I didn’t think I had the relevant maths qualifications and skill level with computers. Every university I visited intimidated me because of this, until I went to an open day in Leeds Arts University and I realised that there’s much more to animation and that I could contribute. 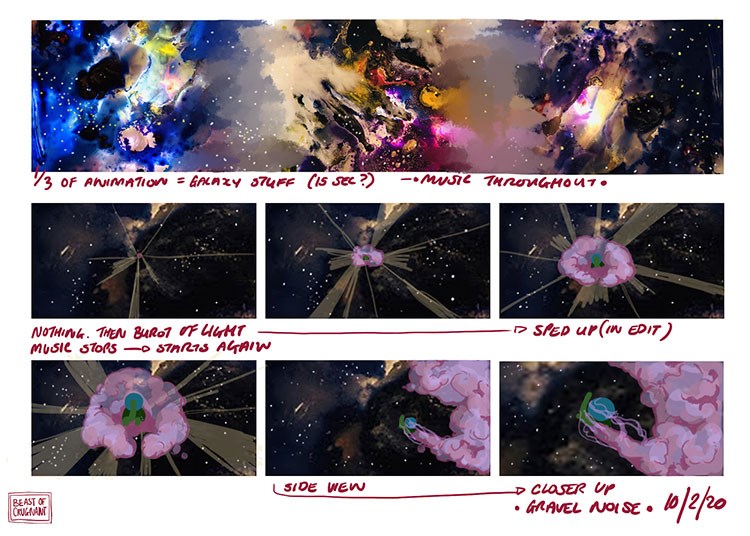 In five years time I -see myself collaborating with a team in a studio, involved in an animation process 110% more complicated and 110% more fabulous than it needs to be. I would like to contribute to making beautiful pieces, and hopefully meaningful ones, for Public Service Announcements and charities. 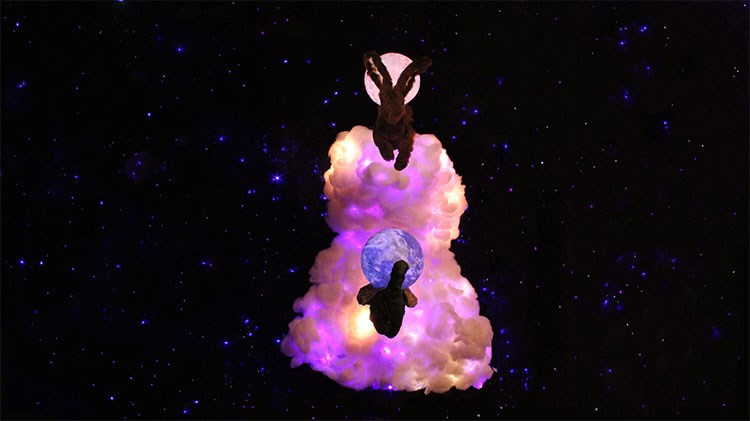 Leeds is the perfect size, and very walkable, which has always been important to me. It has large parks and wooded areas, particularly around the University. Leeds is situated in the northern belt, with fast and cheap connections to Liverpool and Manchester, as well as the Yorkshire Dales. As a student city, there’s always something on; from music gigs at Belgrave Music Hall and Canteen, Leeds Arts Union life drawing at Headrow House and cinema screenings of old movies at Hyde Park Picture House.