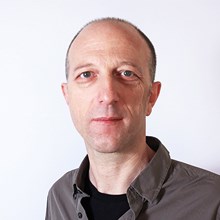 David Collins is Course Leader of BA (Hons) Visual Communications. He leads the third year of the programme and heads the Context of Practice modules across all three years. He also teaches on the MA Creative Practice and is joint coordinator of the GIDE (Group for International Design Education) project within the University.

He has 30 years professional experience as an artist, graphic designer and educator with a focus on social design and gender issues. He co-founded Graphic Works ethical graphic design agency in Bradford in 1989. His artistic practice is generally public, interventionist, collaborative and site specific. He has been commissioned widely in the UK with clients and partners including: IKON gallery, Birmingham; MOMA Oxford; Leeds Art Gallery; BBC Radio Leeds; Anglia TV “First Take”; VisionFest, Liverpool; Arts Council Year of the Artist” 2001; St James’s Hospital, Leeds; British Council, Saudi Arabia. His most widely known work was produced under the pseudonym Saatchi & Someone in the early 90s.

His current research is focused on exploring the construction of gender within Afro-Latin Social Dance forms. 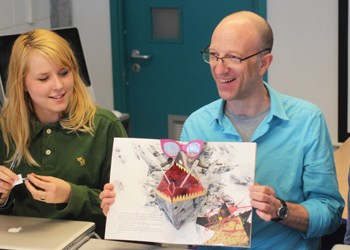 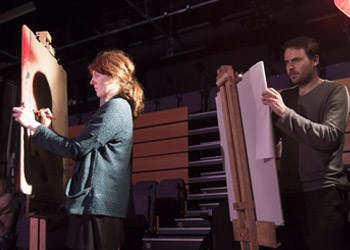 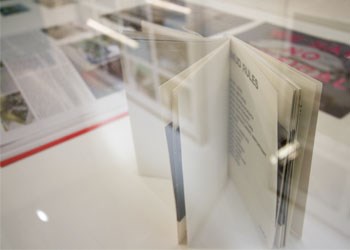 Read about how the University's researchers contribute to the cultural landscape locally, nationally and internationally.