Alumna Judith Cash (née Carr) created the iconic British brand Paperchase in the 1960s and was a practising artist until her death in 2021.

Born in Barnsley in 1934, Cash left home at sixteen in the early 1950s to study at Leeds College of Art. There Judith mixed with other students including Alan Cooper, the clarinettist with the Temperance Seven, and life-long friend and Hugh Gordon, the Oscar winning Cinematographer.

Judith met her first husband, the director Tony Cash, in Leeds. The couple moved to Oxford and then to London with their young family in 1959. While Tony’s career with the BBC took off, Judith took a part-time post in the Art Department of a comprehensive school in the Finsbury Park area of London.

She was frustrated by the practice of art education in schools at the time and was moved to write a response to an article in New Society, in which she says:

“Traditional art lessons include academic exercises in perspective, photographic representation of objects and human beings etc. For the teacher who wishes to classify his pupils and give marks, this makes life very easy; but in the first place, it almost certainly harms those children who have no natural aptitude for this type of lesson, and secondly, it is a very inadequate and limited approach to the subject of Art as a whole.”

In the 1960s Judith worked with Eddie Pond, head of the WPM studio at Sanderson, the luxury interior furnishings group, on an exclusive range of bold wallpaper designs called Palladio 8 and Palladio 9. The designs are now held in the archives in the Victoria Albert Museum, London. Contributing designers to the range also included Pat Albeck, Inge Cordson, Natalie Gibson, Deryck Healey, Althea McNish and Zandra Rhodes.

In 1968 Judith took a job in a small specialist shop in Kensington called Paperchase. She soon rose to become manager and, when the original owners decided to sell up, she saw potential. Judith borrowed money to buy Paperchase and brought in Eddie Pond from Sanderson as her business partner.

Jeri Parkhouse was a member of Paperchase staff who worked closely with Judith and came to know her as a respected colleague and friend, she says:

“In its heyday, Paperchase was the store to be seen in. The graphics studios, architects’ offices like Norman Fosters’ would all pour in throughout the week. Judith knew exactly what to buy in and what to design for the store. Buyers from across the globe would come to see the store, Macey’s included. Judith was hugely respected by her staff. She always made time to speak to everyone, thanking them for their efforts and helping them to achieve progress in their careers.” 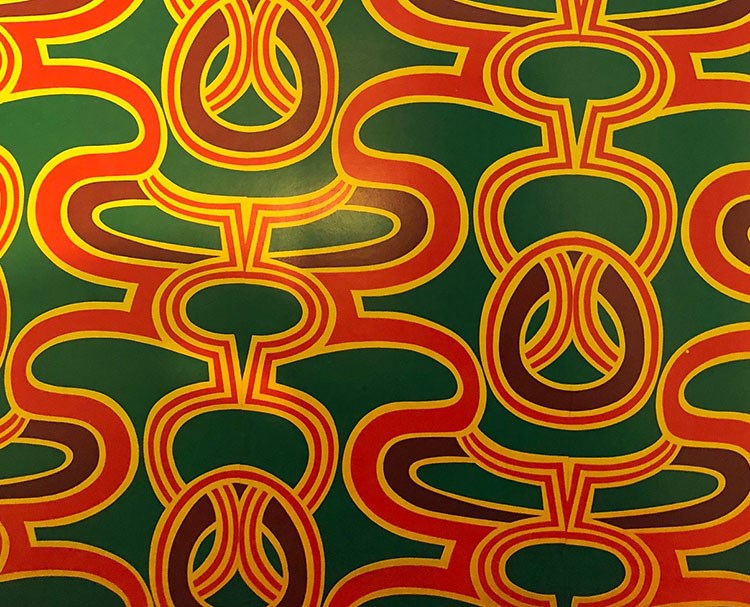 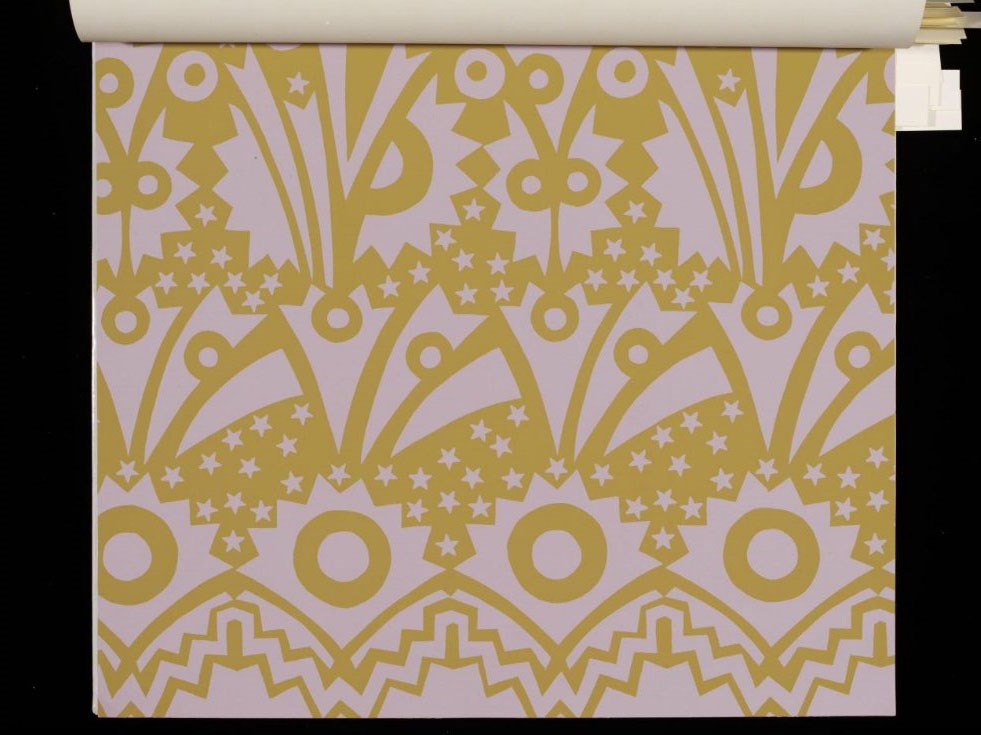 Judith and Tony Cash separated in the late 1960s and Judith later remarried and lived in the Dordogne and in London, selling Paperchase in the 1980s. Judith lived with HIV for more than 25 years and was one of the oldest patients at the Kobler centre in Chelsea and Westminster Hospital. She died on 24 April 2021.

Paperchase has expanded into an international chain of stationery stores expanding into Europe, the USA and United Arab Emirates.

The Leeds Arts University Library will display Pigeons and Pigeon Men, a handmade book designed, written and illustrated by Judith Cash (née Carr), while attending Leeds College of Art in the 1950s until 24 April 2022. The book is displayed alongside selected materials from the Special Collections that refer to the pigeon or dove .

The display is available to view from 10am-4pm Monday to Saturday by appointment only. Please see here for more information.