Here Sophie tells us more about creating motion graphics for shows such as Strictly Come Dancing and The Masked Singer, and how her degree helped her to apply her ideas professionally. 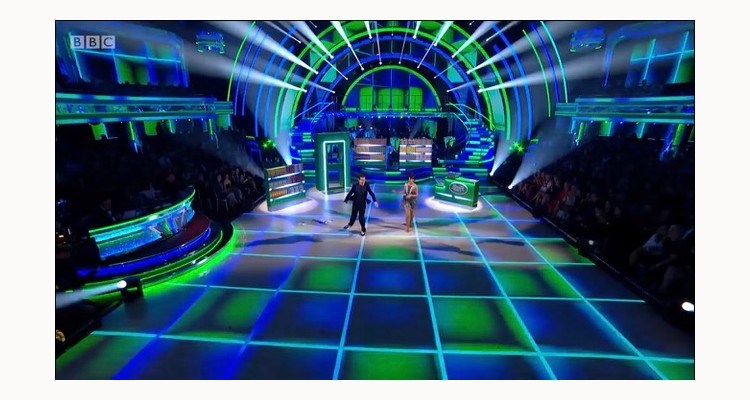 Could you tell us a little about your time at Leeds Arts University?

My time studying Visual Communication was honestly the best three years I could have asked for. It was an amazing hive of creativity and like minded people, all so willing to get really stuck in and involved. If you had a crazy idea there were at least two or three people who could help you realise it. I made some of my best friends on the course who I am still working on various projects with now. Professionally, the course allowed me to be really open and limitless with my ideas but also guided me on how to apply them realistically to the real world.

What was your experience after leaving University?

After university I was still a bit unsure of what role to settle in within the realm of creative live events. I did a production assistant internship, vj'ing gigs as well as working as a studio assistant for an audio/visual sculpture design company. I finally realised that it was the video design/motion graphics element of live events that was really capturing me so I started to focus on that. 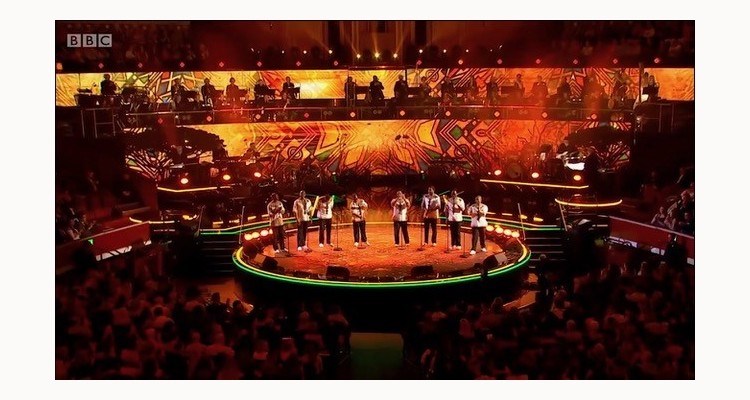 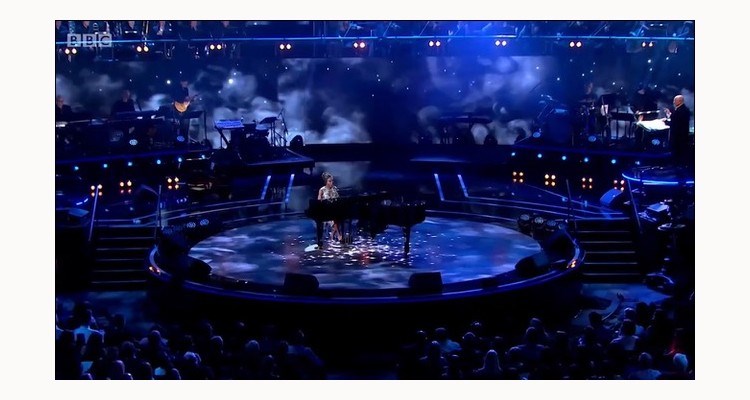 Could you give us a description of a typical day?

I currently work at Potion Pictures as a Motion Graphics Designer. Some of the main projects we work on are designing the projection, screen and augmented reality graphics for Strictly Come Dancing. Other projects include The Masked Singer, Dancing With The Stars Ireland, Festival of Remembrance, and various musical theatre shows for cruise liners.

A typical day working on site of a show record would be getting to the studio, liaising with producers and also the lighting director to see what the motion graphics look like on the set. Notes will be made about any potential changes such as colour, speed, intensity, scaling etc. The rest of the day will be spent making those changes, rendering, supplying the files to a graphics operator, having another look through camera and making any further tweaks if need be. 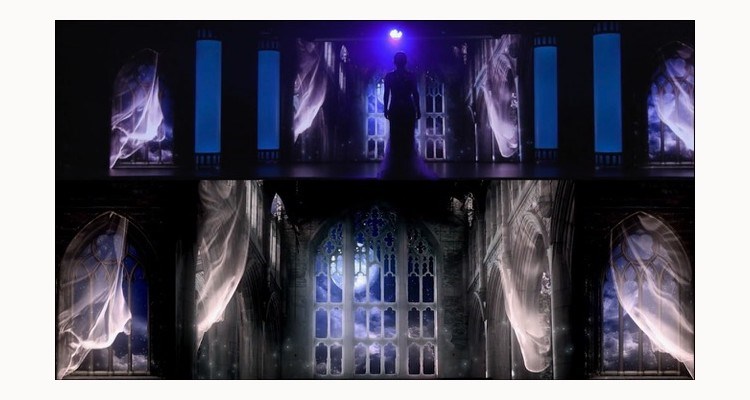 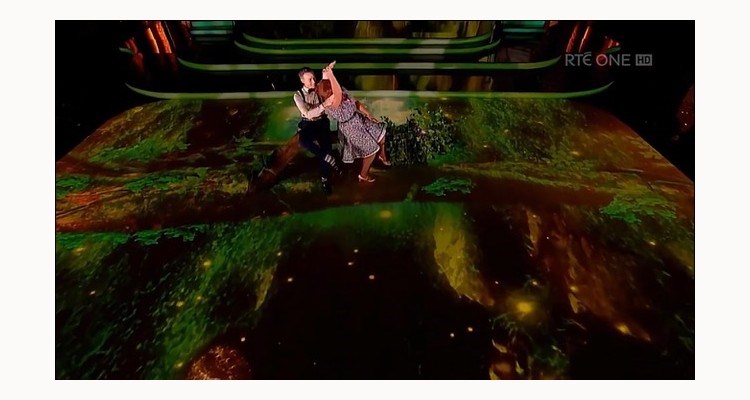 Do you have any tips or advice for current students or recent graduates?

My main tip would be to narrow down and refine what you want to do. When I left University I had this idea that I wanted this all encompassing role where I was designing sets, sourcing materials, designing the video content, doing the lighting, and project managing. It took me a while to realise that just because I was doing all of these roles on my degree course, that didn't necessarily mean that role existed in the real world, and if it did it was the role of someone at the top like a creative director. After realising that it was the video and motion graphics side of things that was the part really interesting to me, it became a lot easier to move forward. 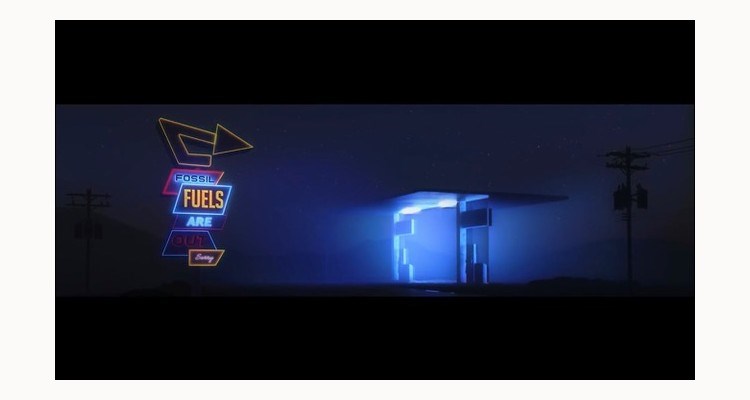 Finally, are there any future ambitions or projects in the pipeline you can tell us about?

I am currently working with another ex-Visual Communication student on an a/v installation where the concept lies around inclusivity within music. Yasmine and I started co-running a new music platform in the summer of this year that aims to promote greater inclusivity through music and the arts.