We met up with Jez Pritchatt, founding band member of post punk group Girls At Our Best! and alumnus from Leeds Arts University, where we found out his musical journey all began...

Jez Pritchatt, studied the Pre BA course (now Foundation Diploma in Art and Design) from 1977 to 1978 at Leeds Arts University. As the the guitarist/songwriter of Leeds’ first homegrown punk band SOS! it was upon starting his course at University he met Jo Gaffney and decided on a new experimental approach to forming a band. Jez recruited fellow creatives from the course, but, specifically, people who had no previous musical experience. He explains about how he met Jo;

“We were both on the same course and we just became friends. I was still playing with SOS! when I started the course. I was very into pop art but, really, I went to art college to find creative people (à la Bowie / Kinks / The Who etc). Judy and I were quite different. I was a punk – and she didn’t really seem bothered about music… But she was really interesting, and she had attitude.” 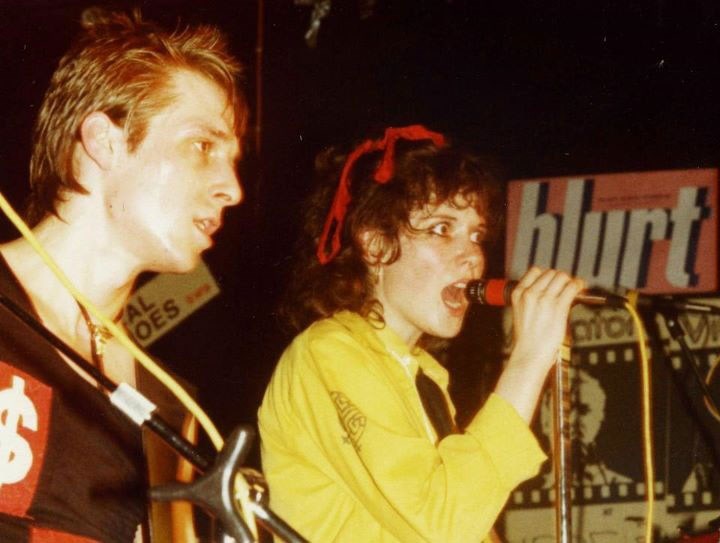 Neither Jez or Jo thought their names would look good on a record sleeve, so changed them for the band, his changing from ‘Jez Pritchatt’ to ‘James Alan’ and Jo becoming known as lead vocalist, ‘Judy Evans’. Patrick Ford from the College also joined the band, and Jez taught him how to play bass guitar. In 1979 shortly after leaving University they formed ‘The Butterflies’ and by 1980 the group had evolved into the seminal indie-pop band Girls At Our Best! Their debut single ‘Getting Nowhere Fast’ was the NME’s Single of The Week and reached the Top 10 in the indie chart in April 1980. The follow up made the BBC top 40.

“We were really lucky with the press. Adrian Thrills gave us single of the week in the NME and then did a feature with us. Then the other papers got interested. There was a bit of a backlash, though, when the album came out. But we had a great crowd at all the gigs we did. If you search YouTube you can find some recently discovered live recordings from our last UK concert. You can hear here what we sounded like live – not too bad, I reckon. We were quite energetic on stage. We certainly weren’t indie ‘shoegazers'!” 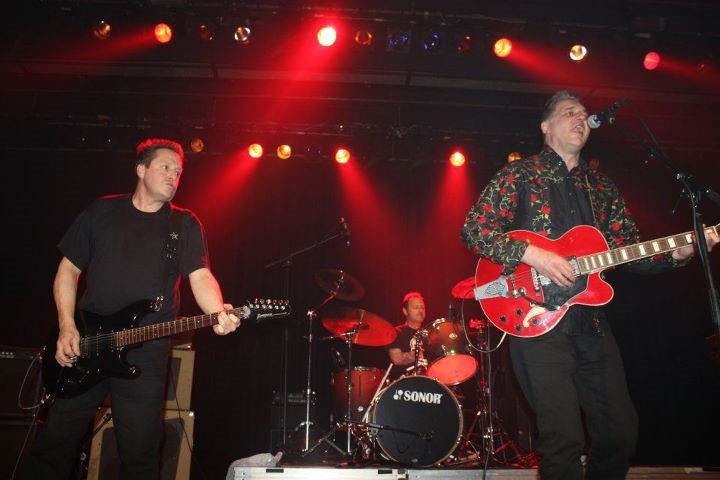 Four singles and an album, ‘Pleasure’ followed on Rough Trade and Happy Birthday Records and the band toured the UK, Holland and USA. The band split after just two years. Jez explains what was behind the split; “Too much, too soon… and confusion over what we were doing and why we were doing it. We did a short tour of New York & the East Coast of the USA. Most of the gigs were not very full, no-one knew who we were. There was an in-store record signing session like the one in Spinal Tap. No-one knew or cared who we were. We didn’t get on with each other very well, it was a bit tense. I think we just needed a break from it.”

After the band split, Jez got involved in the London goth scene at the Batcave, playing guitar in the band Sex Beat. In 1983 he went on to join The Meteors ‘pyschobilly’ offshoot The Tall Boys, touring France and the UK supporting The Pogues and releasing a variety of records including two singles produced by Vic Maille. Jez then formed Sadodada! along with Jonny Slut (of Specimen fame), their fans included Adamski and Boy George who invited the band appear on his Blue Room TV show and Jimmy Cautey (of KLF) who came out of retirement to produce a track for the group. The Tall Boys reformed again in 1996 and more recently in 2012/3 for gigs in Germany, Belgium, Spain, France and the UK. Their first ever studio album ‘One’ was released in 2013 and Jez is currently working on a solo album. 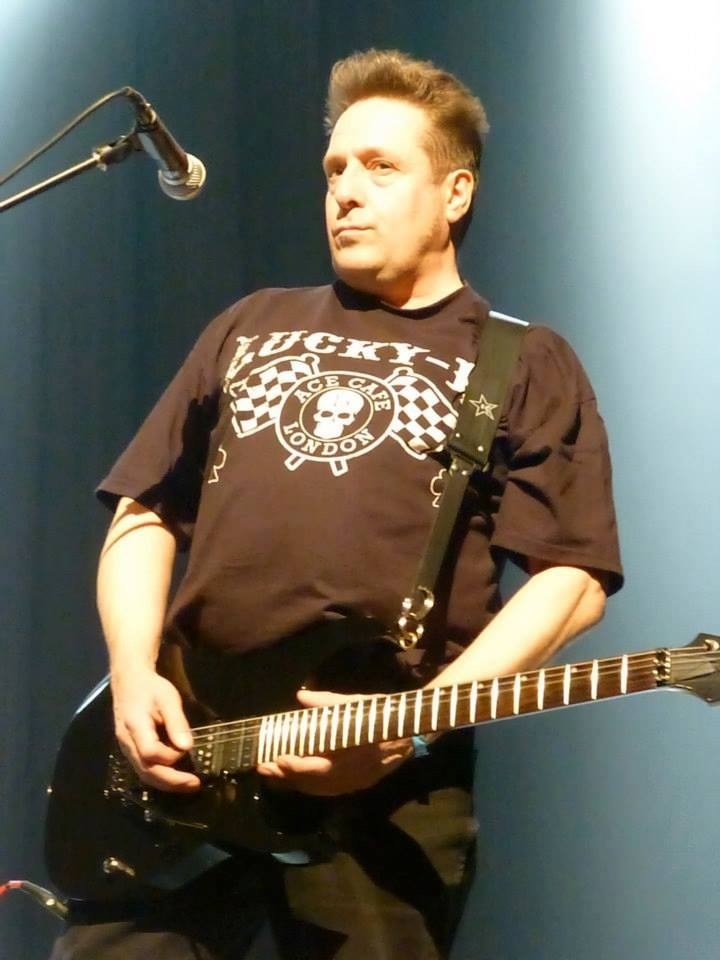 We asked Jez about his memories of the ‘Pre- BA’ Foundation Diploma course as it was known. He remembers a photography project his class were asked to complete, and when going out on location in the city he came across the Quarry Hill Flats, as they were about to be demolished in 1978. Jez managed to take some amazing images of the empty, half-demolished buildings, which when built were the largest social housing complex in the United Kingdom. Unfortunately he has never been able to find the prints, but maybe one day they’ll turn up. As a stroke of coincidence Jez now actually works on that very spot, as Course Leader of the Foundation Degree Programme at Leeds College of Music, based on Quarry Hill.