We interviewed Alumni and Film Director James G. Wall about making his first feature film on a shoestring, releasing it on YouTube, and how it all began in Leeds.

James G. Wall studied at Leeds Arts University from 2003 to 2005 where he achieved a Double A in AVCE Art and Design. He then returned in 2007 to study Design for Digital Media BA (Hons) Degree, majoring in Filmmaking and graduating in 2010 with a First Class Degree. We no longer run this course, but we do offer a BA (Hons) Animation degree, and James will be coming in to University to speak as a Visiting Professional this year to students on the course. His feature film ‘The Truth About Romance’ was shot over 14 days in July 2012 for just £250 and the film was debuted on YouTube at the end of June 2013, making it one of the (if not the) first film to premiere on YouTube. In 2014 it was featured in national publication Digital Filmmaker Magazine and has now received over 400 000 views. We asked James to tell us more about his time at Leeds Arts University and give us some insight in to his current working week and what might be in the pipeline next. 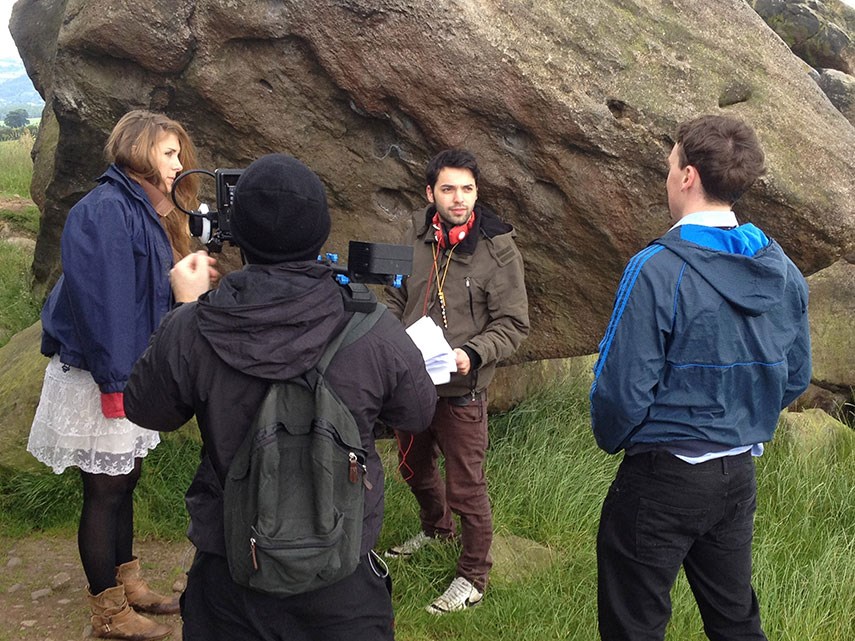 What did you enjoy about your time at Leeds Arts University?

It felt like home, I was always at ease and knew my way around both buildings. The staff and my tutors were always approachable and friendly, and I've stayed in regular contact with my Degree tutors. Annabeth (Robinson) was one of the first people I contacted when I uploaded a preview version of my feature film. Their opinions still mean a lot to me.

The course had a great hands-on approach, which I took full advantage of. I didn't just learn how to edit or set up a camera, I learnt everything. This was down to my own desire to learn and the course being resourceful and having the knowhow, there wasn't a question they couldn't answer. When leaving the course I was comfortable with advertising my skills not just as an editor or cameraman, but as a filmmaker.

Do you have any memories of projects you worked on whilst at University?

The project I have fondest memories of is our second year major project. We really exceeded our own potential. I worked in a team of three and we created a short film. We managed to hire the Alea Casino (which as now closed down on Clarence Dock in Leeds) as our main location and packed it with extras. We also worked with five professional actors. It was a phenomenal experience. Obviously it wasn't just me, but the students I worked with on that project I still work with now. The tutors were great and never once told us we were thinking too big. 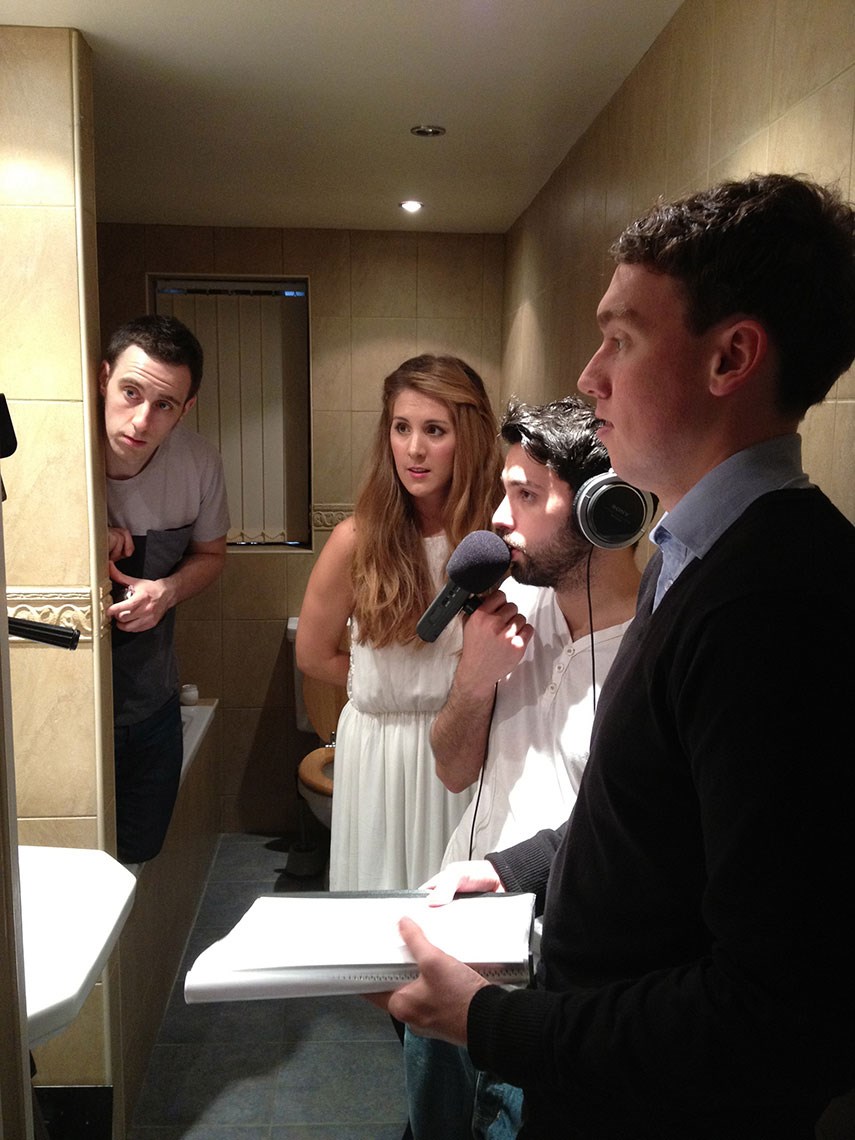 Can you tell us more about the work have you gone on to do since graduating?

Last year I released my first feature film 'The Truth About Romance.' The film has gained over 300,000 views on YouTube, which still blows my mind for a 90 minute film. I've received comments and emails from all over the world, which is bonkers (most recently Ecuador!). I was featured in Digital Filmmaker Magazine - that was a cool moment for me, a four page article in a national magazine. Recently somebody from America emailed me saying that they had read it. At the end of March I will be a guest speaker at Bradford Film Festival's Filmmakers Weekend. Whilst I was a student I went to something similar at Bradford Film Festival, so to be returning as a speaker is great. 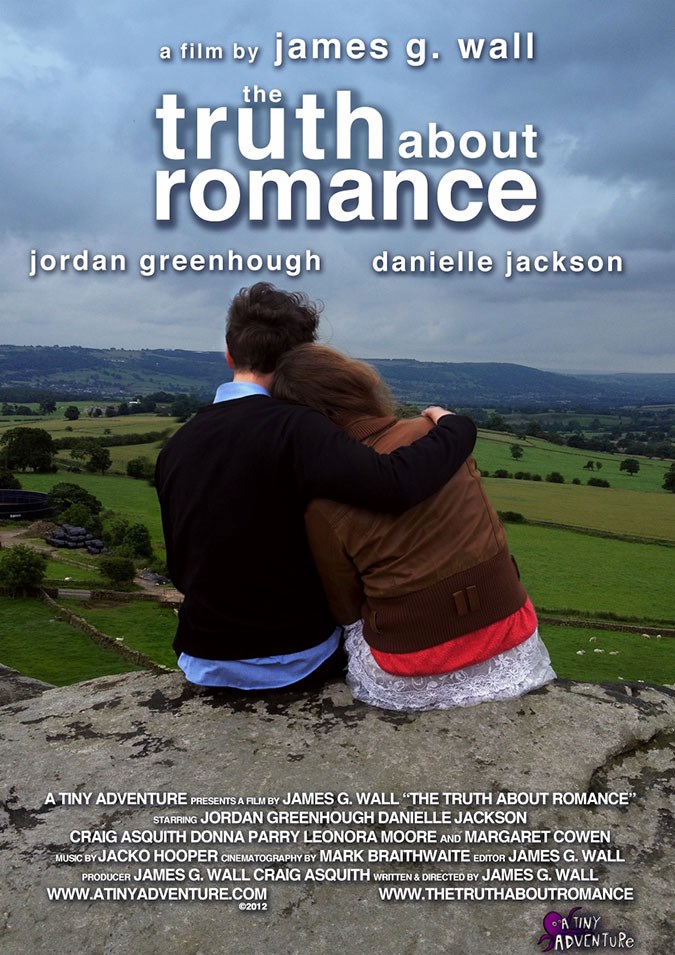 Besides my own personal projects I've managed to work with some big name clients as a freelancer.

Can you give us an insight in a typical working week?

Every day or week is different. Some weeks can be manic with a busy schedule and other weeks can be dead. Freelancing seems to go with the seasons, around the winter period there isn't much work. However, come March things start picking up. Working on personal projects is pretty much a 24 hour job, depending on how successful you want to be. I'm always working on something, and most of the time I'm working on multiple projects. Most days start with booting up my computer and replying to emails with a cup of tea.

What are you currently working on?

At the moment I'm writing my next feature film whilst looking for funding. Having had success with 'The Truth About Romance' it has opened up new doors. I've had meetings and phone calls I wouldn't have been able to have without it. At the moment I'm still weighing up my options.

I wish I could tell you more about upcoming projects, but at the moment everything is hush hush. It's nothing major, but it's another step up. As for ambitions, I have plenty. Nothing is unachievable; I just have to work out the best way to keep moving forward.

Keep an eye out for upcoming projects on James' website: www.jamesgwall.com