Hilary Hayton is an Artist, Illustrator, Director and Producer

Hilary’s career has spanned five decades, and has had many incarnations.  She is a creator and maker of images; a graphic designer, writer and illustrator of children’s books, exhibition designer, and creator, producer and director of animated TV series.

Hilary attended Leeds Arts University from 1955 to 1959, having won a County Art Scholarship.  She studied for an NDD in Commercial Art under the influential Harry Thubron, then Head of Fine Art, whose teaching had a lasting impact on Hilary;

‘Harry Thubron arrived like a breath of fresh air (or a Hurricane!) with the Basic Design Course.  He had, and still has, a huge influence on me.’ 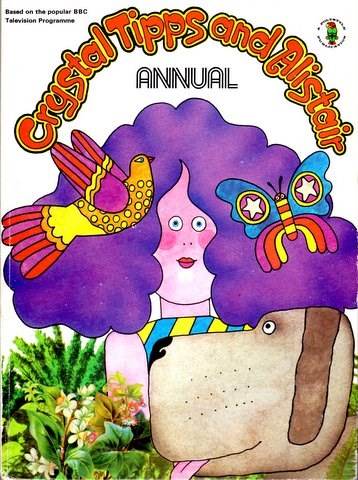 In 1961 Hilary joined the BBC TV Graphic Design Department, working on the opening titles for a varied range of programmes including Top of The Pops.  In 1964 she was invited to help create a new Children’s programme called Play School which went on to run until 1988.  From Play School other children’s programmes followed including Jackanory. First broadcast on 13 December 1965, the programme ran for 30 years and was revived in 2006.   Hilary held the post of Art Director for Children’s Programmes until 1977 and during this time created the animated series  Crystal Tipps & Alistair, a series of 5 minute films shown throughout the 1970’s and 80’s. 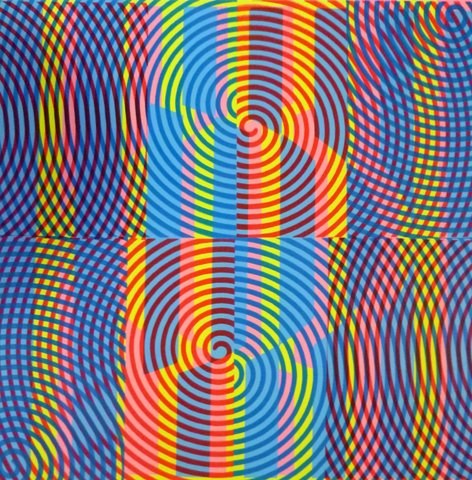 In 1977 Hilary left the BBC and started her own animation studio, creating further series for children including Doris the Cat and Puppydog Tales.

We asked Hilary what inspired her recent return to fine art.

‘A few years ago I donated all my film equipment to Chelsea Art University and went back to my roots in fine art, I had just re-met Terry Frost, who had been in Harry Thubron’s team at Leeds Arts University, and it felt like the natural way forward.  I’m currently screen printing; exhibiting in London and the Isle of Wight and I’m involved in designs to be featured as architectural installations.’ 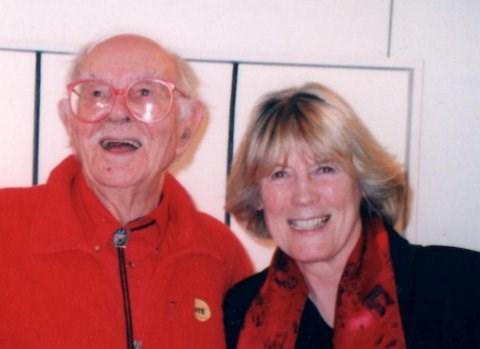 For more information on Hilary’s work visit her website http://www.hilaryhayton.co.uk/