We spoke to Alexander Pakhchanyan, a current BA (Hons) Comic and Concept Art international student from Armenia, who tells us about why they decided to study in the UK and their dream to publish their own comic...

Why did you decide to study in the UK?

I wanted to study in an English-speaking country, having spent most of my formative years studying in a language I was only half-fluent in and wanting to make university a bit of an easier time for myself. Afterwards, it came down to the options for comic-related courses, and the UK felt like the best choice, considering the relative proximity to Europe and application requirements. 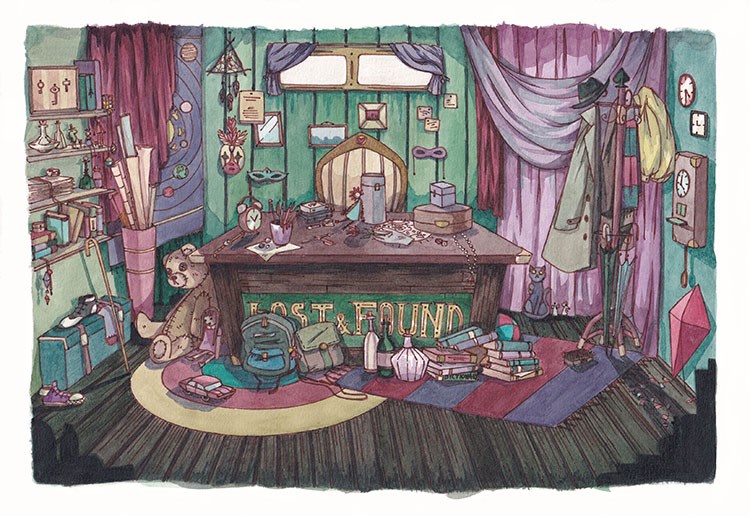 What does a typical day/week as a BA (Hons) Comic & Concept Art student involve?

We start each week with a brief, and have time until the critique sessions at the end of the week to work on it, with guidance from seminars and lectures along the way. It mostly involves a lot of drawing, swapping ideas with my peers, and occasionally banging one’s head against the wall in frustration at the lack of inspiration. It takes effort to keep up at times, but in the end it’s a lot of fun! 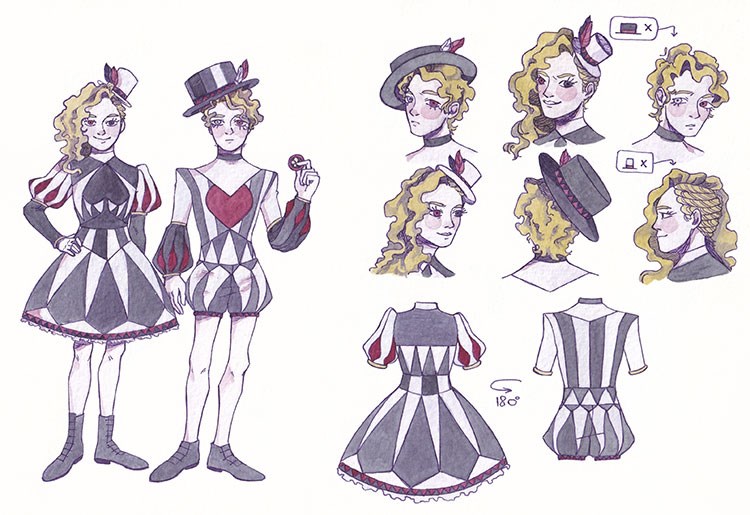 What advice would you give to someone considering studying BA (Hons) Comic and Concept Art at University?

My advice is to go for it. It’s niche enough for those who want to specialise in a narrow field, but also flexible enough that you may change direction multiple times throughout the first year and maybe even find a new calling that you had never even considered before.

How does the University support you?

There are quite a few art-related resources available, such as material grants, printers and in-studio tablets, which have helped me throughout the year to afford some of the expenses involved in making art. Student welfare is also very helpful when it comes to mental health struggles. 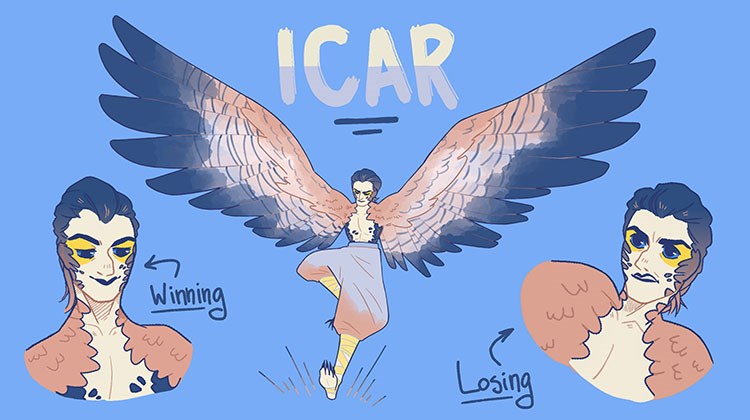 I don’t yet know what I’ll do after I graduate, but I’m learning more and more about my potential career aspirations every day I spend here. My dream is to one day publish my own comic, but I know I’ll have to work long and hard to get there. I hope that in five years, I’ll be on the track to realising that dream but until then I’ll focus on learning all of the skills I’ll need to do it, which is ultimately why I’m on this course in the first place.