After graduating from BA (Hons) Fine Art in 2010, Georgina returned to London for two years where she worked at several art galleries including the Tate Modern, Tate Britain and Sartorial Contemporary Art. 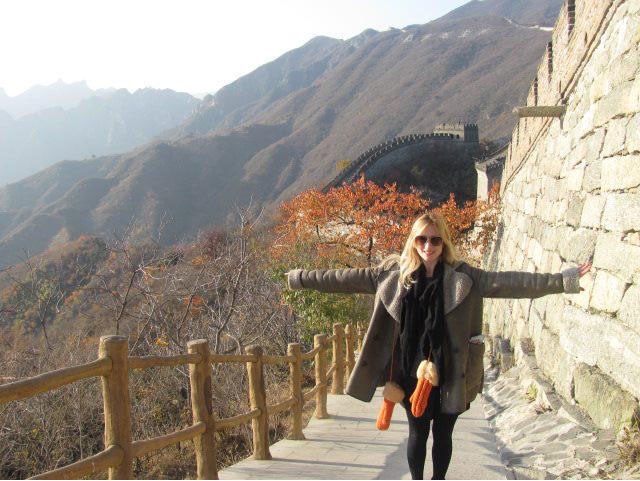 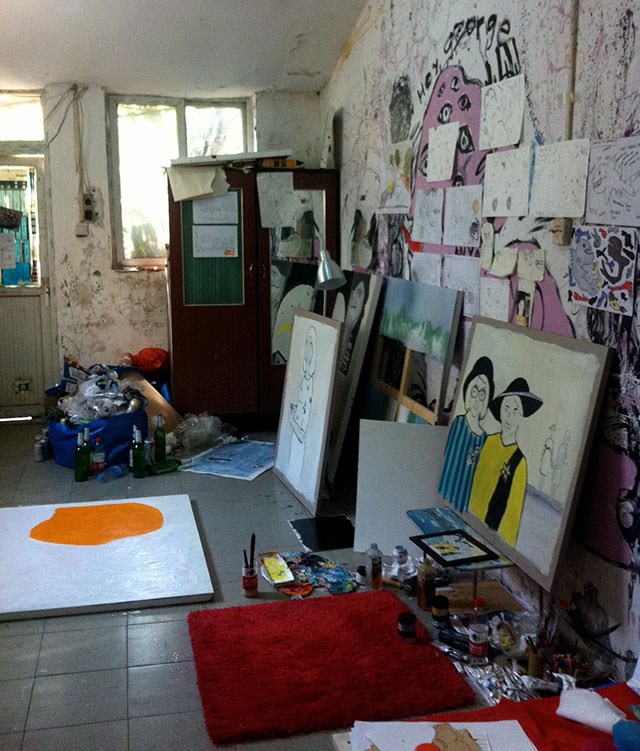 Currently Georgina is working full time as an art teacher in Beijing for a private art centre for children, in partnership with the Canadian international school. She also rents an old hutong home which she uses as her studio space. This space is also used for exhibitions and to show work of Chinese and international artists. 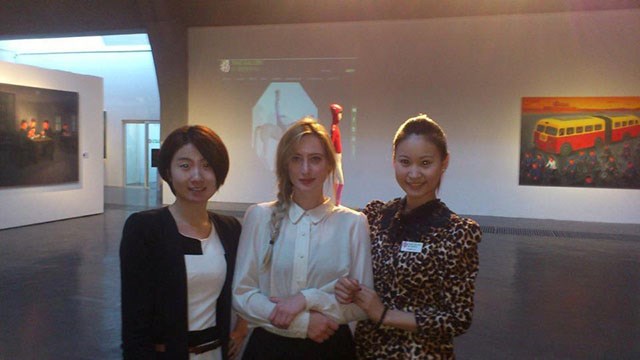 Georgina is currently preparing a show for the studio in October 2013 and organising life drawing classes in the space for the autumn. She has also made many international connections since moving to China and regularly collaborates with international artists. She is planning to spend another year living in China and afterwards is hoping to do more travelling and secure some artist residencies around Asia. 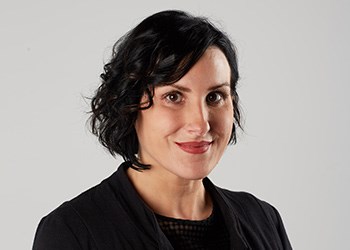 Kelly is an artist and Course Leader for BA (Hons) Fine Art.