Why did you choose to study at Leeds Arts University?

When I was comparing universities before I applied, I discovered that Leeds Arts University is a highly reputable university and the Creative Advertising course had a high student satisfaction rating. I really wanted to study a course which previous students loved and I really value the amount of student engagement my course receives.

I also come from a small town and really liked the idea of living in a busy city, but without the overwhelming hustle and bustle of London. With the University’s prime location in the city centre, it allows you to explore every avenue of the city whilst you’re living there. It becomes another home from home. 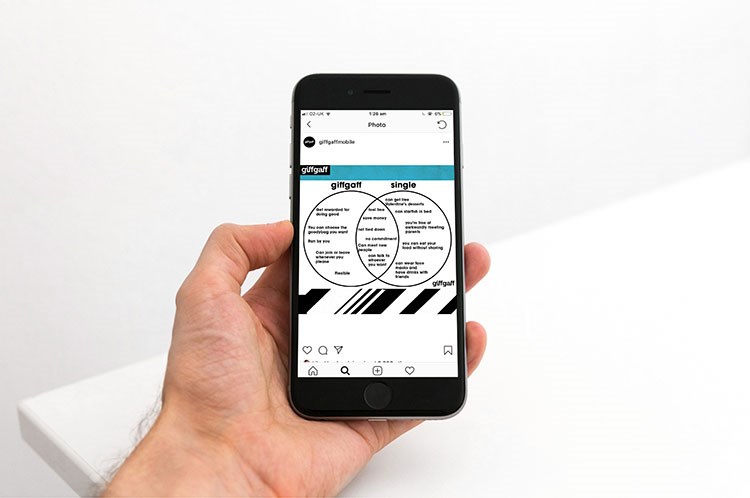 What does a typical day/week as a Creative Advertising student involve?

It genuinely depends on what week you’re asking for! We can be doing anything from day briefs, to preparing presentation pitches for an agency, doing the "Otley Run" dressed as superheroes, practising presentations in class, having a pint, collaborating with other courses, pitching final ideas to a senior management team or cracking on with class briefs and generating ideas in our research books.

Tell us which resources and facilities you use the most, and how they help you develop your practice.

In the first year of university, workshops are provided to teach and enhance skills with Photoshop, InDesign and other useful software. In second year, we received workshops and classes with software such as PremierPro and specialist equipment like the sound booth, which helps with creating radio and TV advertisements. There’s plenty of mac suites available, with software already downloaded so you can edit and mock up final ideas.

The new library is also brilliant, not only is the study area really comfy, there’s also study rooms available if you want group meetings outside of the studio, which are really useful when working on group projects. There are also other facilities available which you can sign up to such as, photography and the printing workshops. You can use the facilities to help you bring your ideas to life. 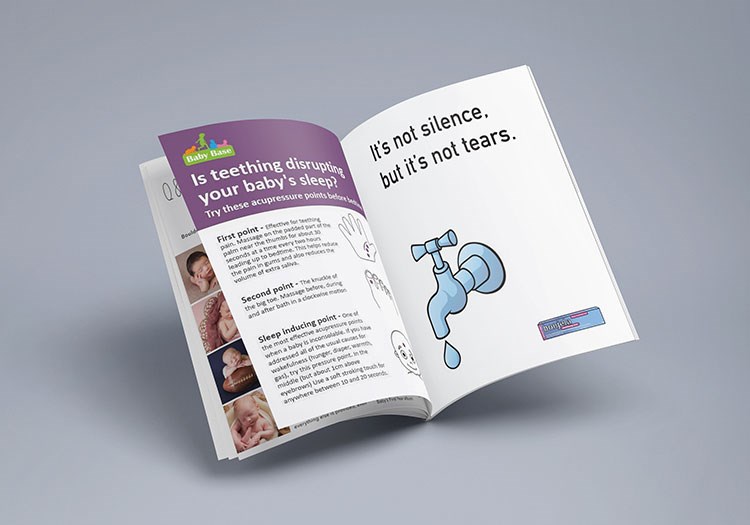 What was your route to University - what did you study before starting University?

After GCSEs, I studied A-Levels; English Literature, Psychology, Fine Art and Music. I had always studied music and art as the arts were the only subject which I was genuinely interested in. After first year I started thinking of the next step I needed to take. I really liked the sound of studying Creative Advertising as the course sounded creative and ‘artsy’ and professional.

Whilst still in sixth-form I took on an extra AS Level called The Extended Project, in which I was able to investigate advertising even further through an essay. After finishing sixth form, I had every intention of starting Creative Advertising in Leeds but wanted to stay home for just one more year. I decided to do a Foundation Diploma at Northampton University and specialised in graphic design and illustration. Not only did this teach me skills and introduced me to techniques and facilities I hadn’t used before but made me realise studying at a specific arts university with amazing facilities was where I wanted to end up.

Describe yourself in three words.