We spoke to international BA (Hons) Animation student Prathik Poojary, about his favourite thing about studying at Leeds Arts University, his practice and where he sees himself in the future...

I like to think of myself as a generalist animator, but I find myself favouring 2D character and effects animation more recently. I am currently directing and animating a short horror-romance film, while also collaborating on other projects, where I do all sorts of things from animating stop-motion-paper-cutout fire, to texturing a 3D alien frog, to some classic hand-drawn character animation. Basically, anything that'll scratch that creative itch. 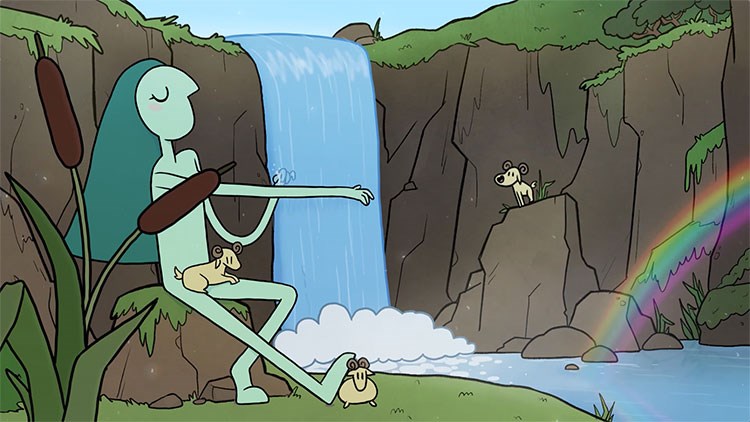 What connections does your course have with industry? Tell us about any live briefs you’ve worked on, or any work experience you’ve had.

Our course is very involved with the industry and is regularly encouraging us to make networking connections and take on live briefs. In the first year, we had a D&AD New Blood Awards live brief which tasked us with redesigning Beano characters and showcasing them in an animation (which I won a Wooden Pencil for!) I've had amazing informative experiences at animation/film festivals, like the Manchester Animation Festival, Encounters Film Festival and Yorkshire Games Festival, where I've been able to meet and learn from professionals, while also establishing my presence in the industry.

What is the best thing about studying in the UK?

I think the UK is a great place to be a student. You get to meet students from all over the world, the industry is surprisingly receptive to students who are passionate and share an interest in working in the industry, and of course, the student discounts. The culture contrast is pretty interesting to me too, like the food, the fashion, and the phrases. I've learnt and experienced more in my time in Leeds than anywhere else, 10/10 would do again. 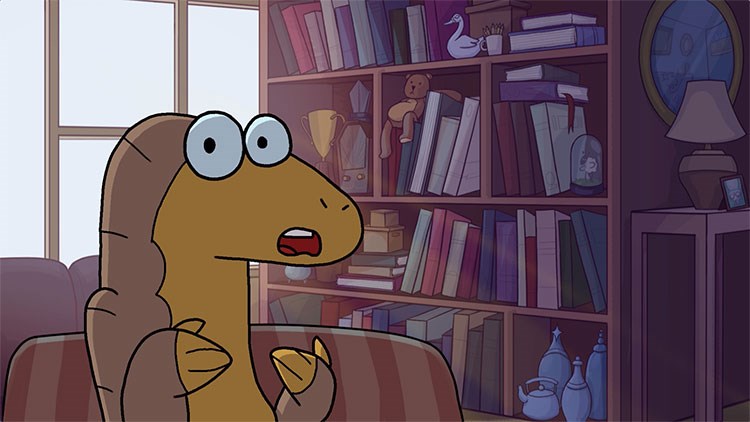 What advice would you give to someone considering studying BA (Hons) Animation at University?

You don't have to be adept at all the industry-standard software and you don't have to have refined your style to study Animation at Leeds Arts University - the course is the perfect environment to explore and experiment to find your animation style, especially in the first year. I learnt that I really enjoy paper cut-out animation, something I wouldn't have ever tried otherwise. Also, make sure to take advantage of all the facilities and resources from day one. Time flies and you'll find you don't have time to experiment as much later on. 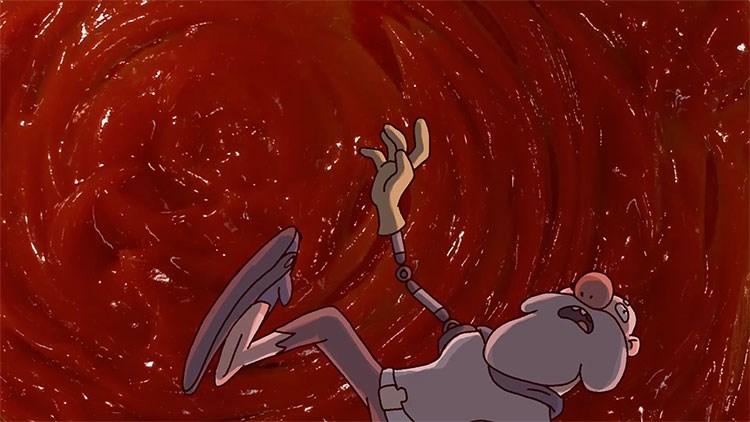 I think I want to be in a studio environment, working on both passion projects and live briefs (to pay the bills). The plan so far is to start up an animation studio with some friends and collaborate on advertising/music video gigs to raise our profile and sustain this cycle of growth. Ultimately, I'd like to direct and animate a few animated TV series with a small team of animators, or maybe I'll go down the effects animation path... Either way, I plan to be animating for a while!