Final year student Hannah Lindsay tells us what it is like to study BA (Hons) Animation at Leeds Arts University...

I specialise in storyboarding and character animation. Currently I am prepping for my final project, where I am doing storyboards across multiple projects! From a Medusa musical number to a short story about an Impresario! (basically, I’m working on a lot!)

What connections does your course have with the industry?

My course has lots of connections with the industry. In my first year we had a project set around a live brief from Beano, where we had to redesign and repurpose one of their characters for a new generation. I really enjoyed that project. More recently I got a 2-week internship at Kilogramme Studios in Manchester. It was a lot of fun to experience studio life. 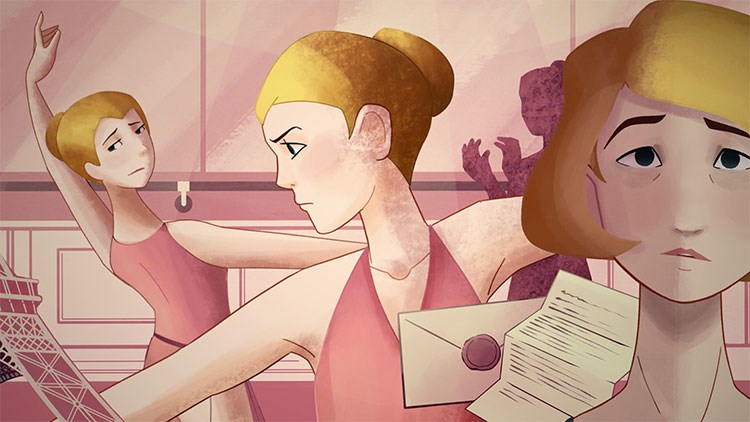 What does the typical day/week as an Animation Student involve?

A lot of work, but the fun kind! And the typical day can vary depending on the student. One might be building a stop motion set whilst another is designing a character, the variety is what I’ve loved about studying, as you’ll have multiple modules on at once, it’s nice to be able to switch between.

Leeds was my top choice, because everything is so close together, I’m from a village originally! Almost everything is a 20-minute walk away from me, which is revolutionary. Also, I personally think all the comic shops are reason enough to study in Leeds alone. If not, there’s a great student and art culture plus some really nice independent cafes in Leeds, considering how many other Universities surround us, it’s no surprise! 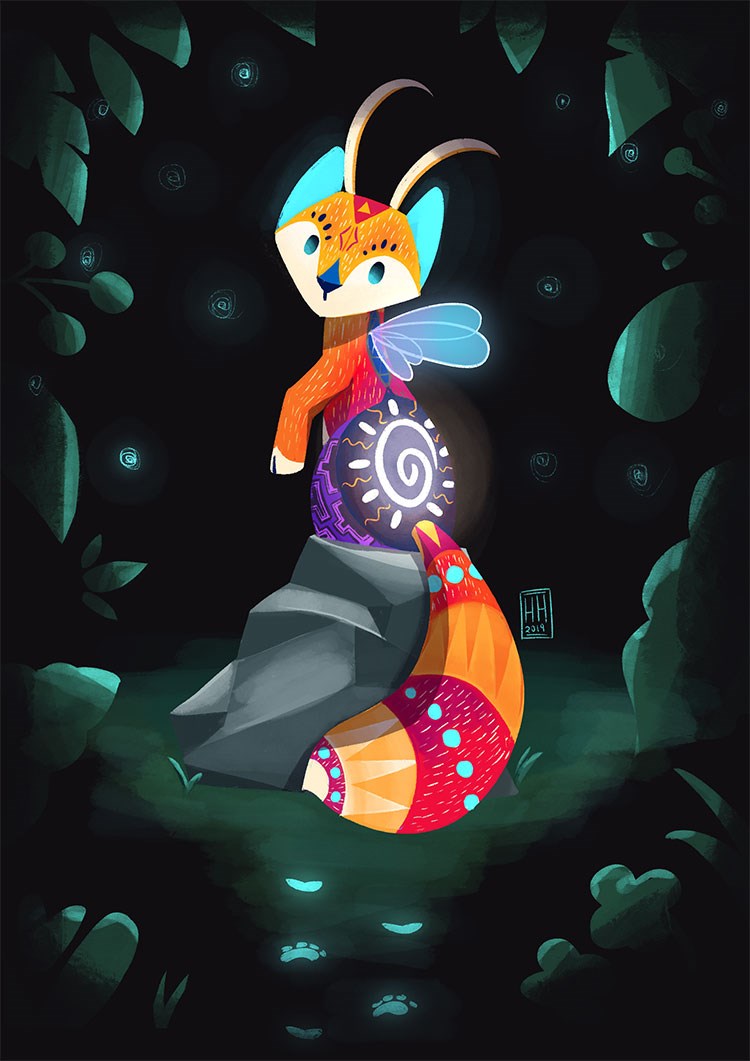 What did you study before starting uni? Did you always have an interest in Animation?

Before university I was studying Maths, Graphics and Ancient History at A-Level. I guess I’ve always had an interest in animation. I never really stopped watching animated shows even when my friends had. However, I did not even think about the idea of working on them until the end of my first year at college where the thought just popped into my head! Lucky for me Animation has a huge job industry, so here I am.