Originally from Leeds, Lucy studied the Fine Art Pathway on the Foundation Diploma at Leeds Arts University in 2001.

Lucy comments Leeds Arts University “was the first place I made art. The course encouraged criticality and ambition and I am very grateful to have been a student there.” 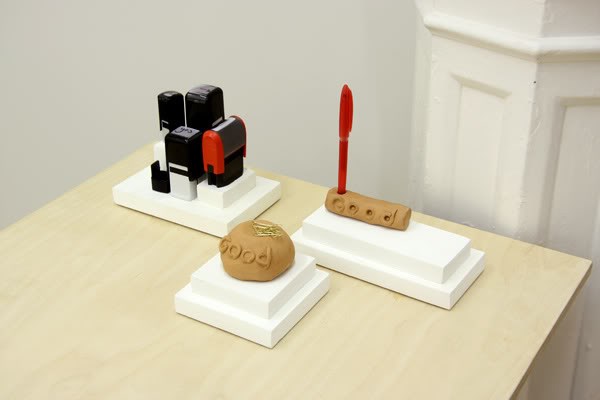 Lucy is represented by Limoncello Gallery and is also currently lecturing on the BA (Hons) Fine Art course at Goldsmiths, University of London. 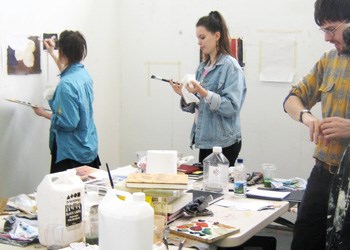 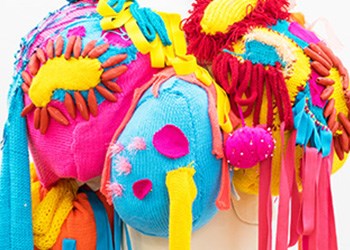 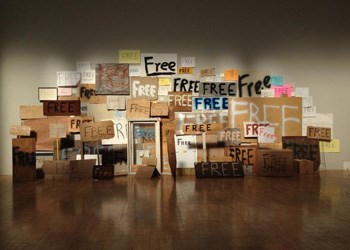