The University’s new MA Graphic Novel launched with an introduction to the history of comics by Paul Gravett, one of the most knowledgeable figures of the comic publishing world; a writer, critic, curator, publisher and broadcaster who has been celebrating comics since 1981. 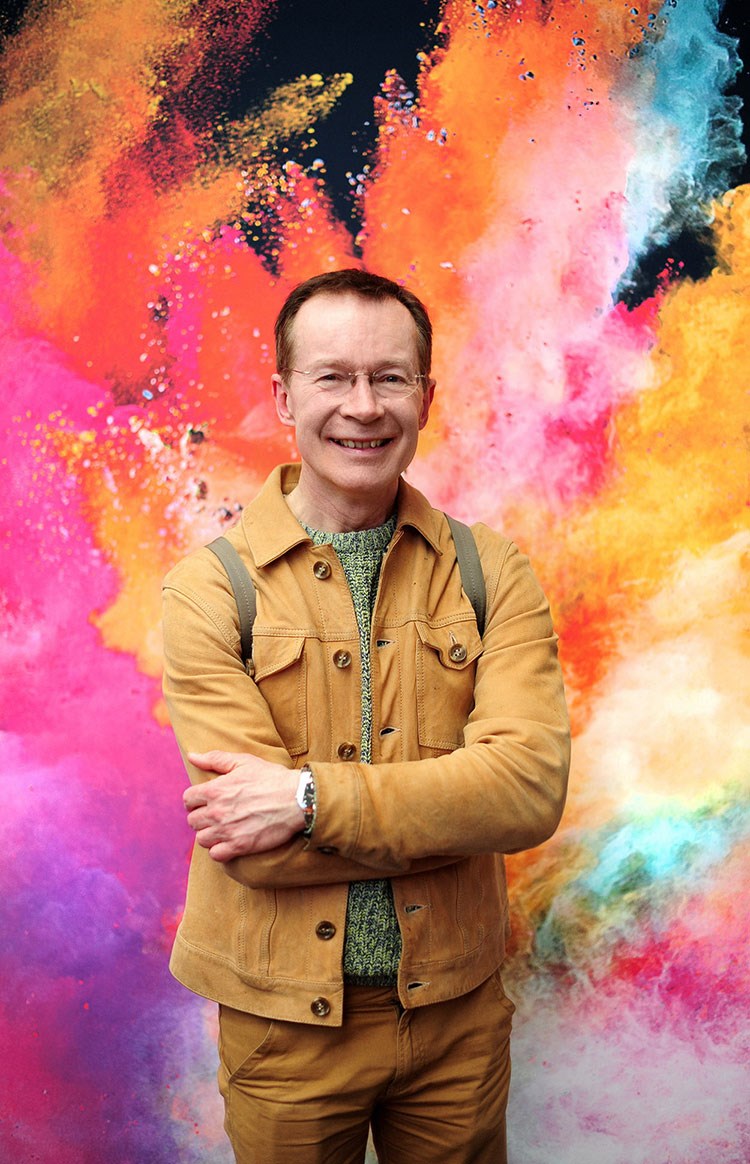 Paul was invited to present online as part of the University’s highly successful Visiting Professionals programme that sees industry experts deliver masterclasses and talks to often very small groups of students across all subjects. Recent guests have included Skin of Skunk Anansie and filmmaker Ken Loach.

Paul will continue to share his knowledge and insight into the history of comics, with a focus on British, American, Manga, and European comics, with MA Graphic Novel students over a further five sessions.

MA Graphic Novel, Subject Specialist Leader, Ben Simpson, RCA said: “It’s a great privilege and honour for both the students and I to be able to learn from someone with such an encyclopaedic knowledge on the subject. I first met Paul when I was studying animation at the Royal College of Art in 2006 and he was co-ordinating Draw A Comic in 24 hours at the Institute of Contemporary Arts in London. He is endlessly fascinating and informative whether talking about his own life experiences within the field of comics or wider historical context.

“It is an important part of the MA Graphic Novel to establish a grounding in the rich heritage of comics and who better to deliver this than ‘The Man at the Crossroads’ himself.” 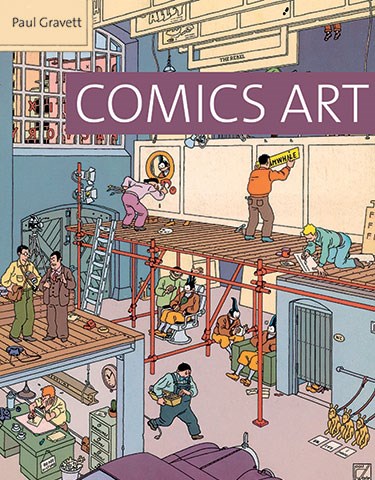 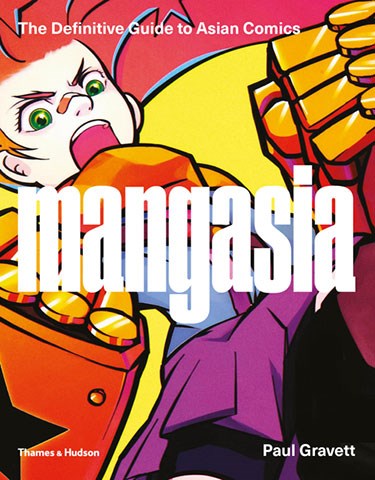 Images: Two of the many books that Paul Gravett has written on the history of comics. Courtesy Paul Gravett

During his first presentation to students on the MA Graphic Novel, Paul said: “In 1967 Dali famously said that the year of culture for comics would be 3794, Dali was right in some respects but he got the year wrong the year is now, comics are the culture of 2020 and this MA course is part of the proof.”

Paul began his career manning a table at the bi-monthly Westminster Hall Saturday comic marts. He would invite anybody to sell their homemade comics and became known as ‘the man at the crossroads’. He co-launched Escape Magazine in 1983, showcasing the cream of the alternative cartoonists and brought together famous industry names, such as Neil Gaiman, Dave McKean, Eddie Campbell, James Robinson and Paul Johnson under the Escape Publishing imprint.

He was director of The Cartoon Art Museum, a UK charity dedicated to preserving and promoting the best of British cartoon art and caricature, and of Comica, the London International Comics Festival. Paul has curated numerous exhibitions of comic art in Britain and Europe and written extensively, in books and journalism, on the subject of comics.