The Penguin Cover Design awards ask students to respond to a real book cover design brief by reimagining the cover of a bestselling book.

Students Lilja Cardew and Leo Watson were both shortlisted for the Adult Non-Fiction award. They each designed a book cover for ‘Diary of a Young Naturalist’ by Dara McAnulty.

Lilja Cardew went on to win first prize in this category.

Lilja says of her winning work, "I kept coming back to the way the natural world around Dara was a grounding force for his anxiety. Lying in deep grass is soothing, at least to me. All the senses are heightened. The smell of the earth and grass. The rustling and crackling of the insects, yet intense silence rises from the soil. I relate to Dara’s attachment to nature, and the more I drew, the narrower the view became, until green grass represented the nuances, all too often overlooked that Dara writes about so beautifully."

Lilja responded to her win by saying: "Being shortlisted was tremendously exciting since this is the first time I design a book cover and didn’t really know what to expect. The work on the cover was a process that I thoroughly enjoyed, from start to finish, and realized immediately that I wanted to delve into it a lot further."

As part of her prize, Lilja will now be paired with a designer from Penguin for a six-month mentorship down in London. She says of the opportunity: "Winning this prize means that I will get to explore this in depth which will be invaluable. A whole world has opened up to me that I knew little about just a couple of months ago and I am so excited for what is to come! I am thankful and honored for this opportunity." 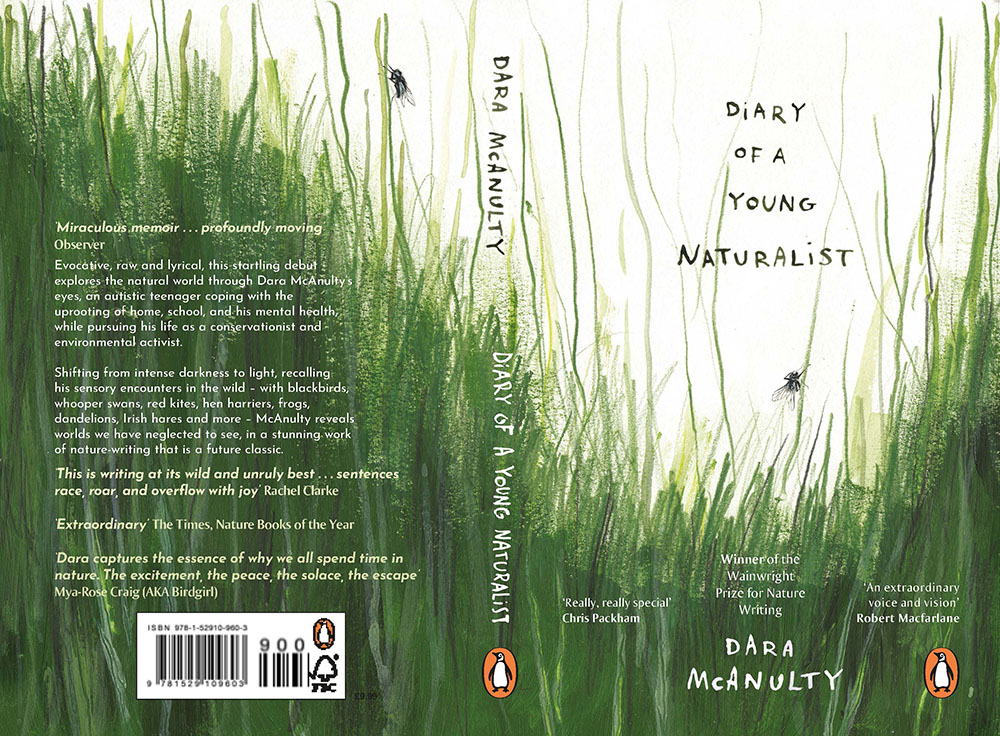 "Reading the book, I felt an overwhelming sense of connection. Dara’s writing, open in its diary format, reaches out to the reader. I wanted to channel that into the cover. I decided to explore a handmade style, flipping through 80s nature magazines to find photos to tear up and collage together. I think collaged textures and scribbly typography can often be more approachable than clean, polished work. Nature and the humanity we can explore in nature are not sanitised, and they don't need to be." 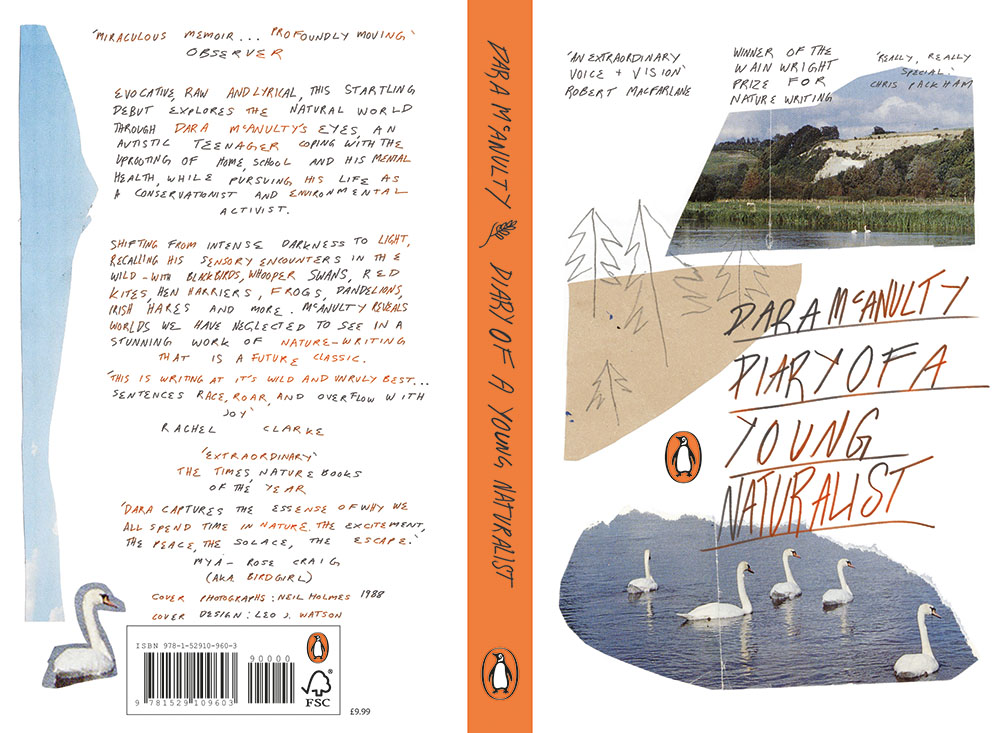 Second year Lauren Sharples was shortlisted for the Adult Fiction award with her cover design for ‘Girl, Woman, Other,’ by Bernadine Evaristo.

She says of her entry: "Girl, Woman, Other, a novel faithfully depicting the Black British experience, warrants a cover equally devoted to the interconnectivity of the twelve women and nonbinary characters in its pages; one illustration does not fit all. My design is a tapestry of modern British iconography but, by interlacing it with traditional Adinkra symbols used to represent each character on their chapter pages, ultimately celebrates the diaspora. Formulated in a mosaic where iterations of race, gender, class, and sexuality are in the foreground, this cover reflects the form of traditional Adinkra cloths and gives each character the space to be celebrated." 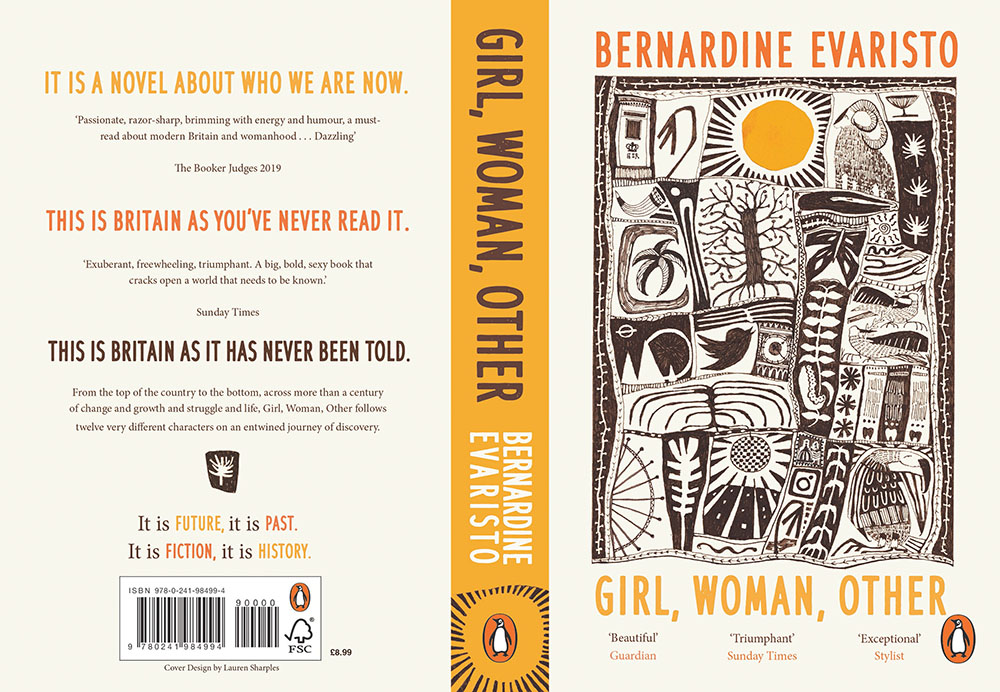 Of her success being shortlisted, she says: "I had so much fun designing a book cover for Girl, Woman, Other and feel grateful to have received feedback from an art director at Penguin! I am completely overwhelmed that I got shortlisted and have discovered a new love for book design after entering this competition!"

The winners for each category will be announced on Wednesday 29th June. The three winners will be offered a six-month mentorship with a designer at Penguin Random House UK, plus a design kit package and inspiration tools worth £1,000.