And Niamh is in good company as a number of our Textile Design graduates have gone on to flourishing careers after learning invaluable skills at the fashion house. Niamh’s contract will start in June as graduate trainee – embroidery, and she will immerse herself in drawing and painting designs that are then embroidered, whilst learning where motifs are placed onto garments.

She was awarded the position following the submission of a bold and creative portfolio to the fashion house through her course leader, Tami Stewart.

“Alexander McQueen is a brand that has inspired my own art and patterns, so to be recognised by the team there and offered a contract feels amazing. I am really excited to think about the future and would especially like to thank my tutors and the Leeds Arts University team for their constant support and encouragement.” 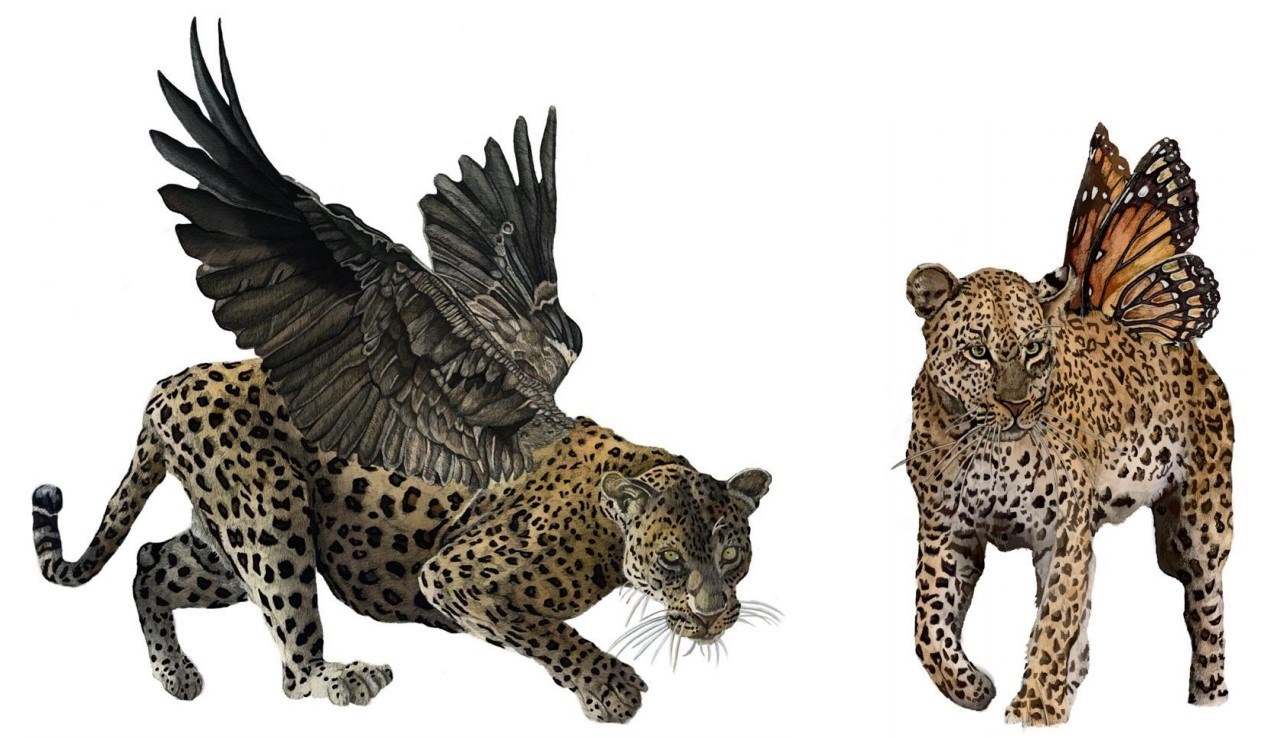 Recent alumni from Leeds Arts University have propelled their careers after training with Alexander McQueen and gone on to develop varied and highly skilled careers, including Charlotte Curtis who graduated in 2014.

Charlotte took a placement at Alexander McQueen and is currently a designer at Sanderson Design Group. Laura Barrowclough, (a 2015 graduate,) is now a sought- after freelance surface pattern designer and continues to design for Alexander McQueen.

Natasha Murray graduated in 2016 and, following a two- year contract at Alexander McQueen, landed her current role as a print designer at Liberty, London.

Louise Towers graduated in 2018 and now holds a design role in the world of tattooing. In 2019, a place was awarded to graduate Kara Ferguson, who has stayed on as an embroidery design graduate trainee.

We’d like to wish Niamh all the best as she prepares for this unique and promising opportunity. 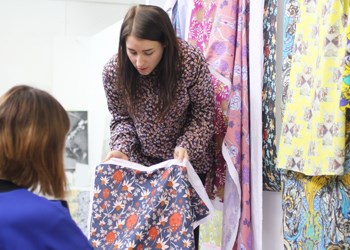 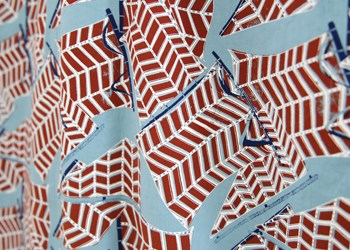 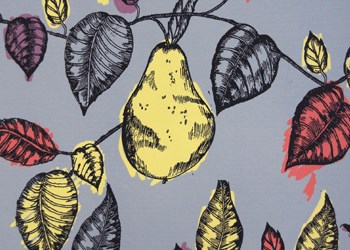