Iconic Yorkshire motifs featured in the fabric designs of Ellie Fisher have led to a commercial win for the final year BA (Hons) Textile Design student. 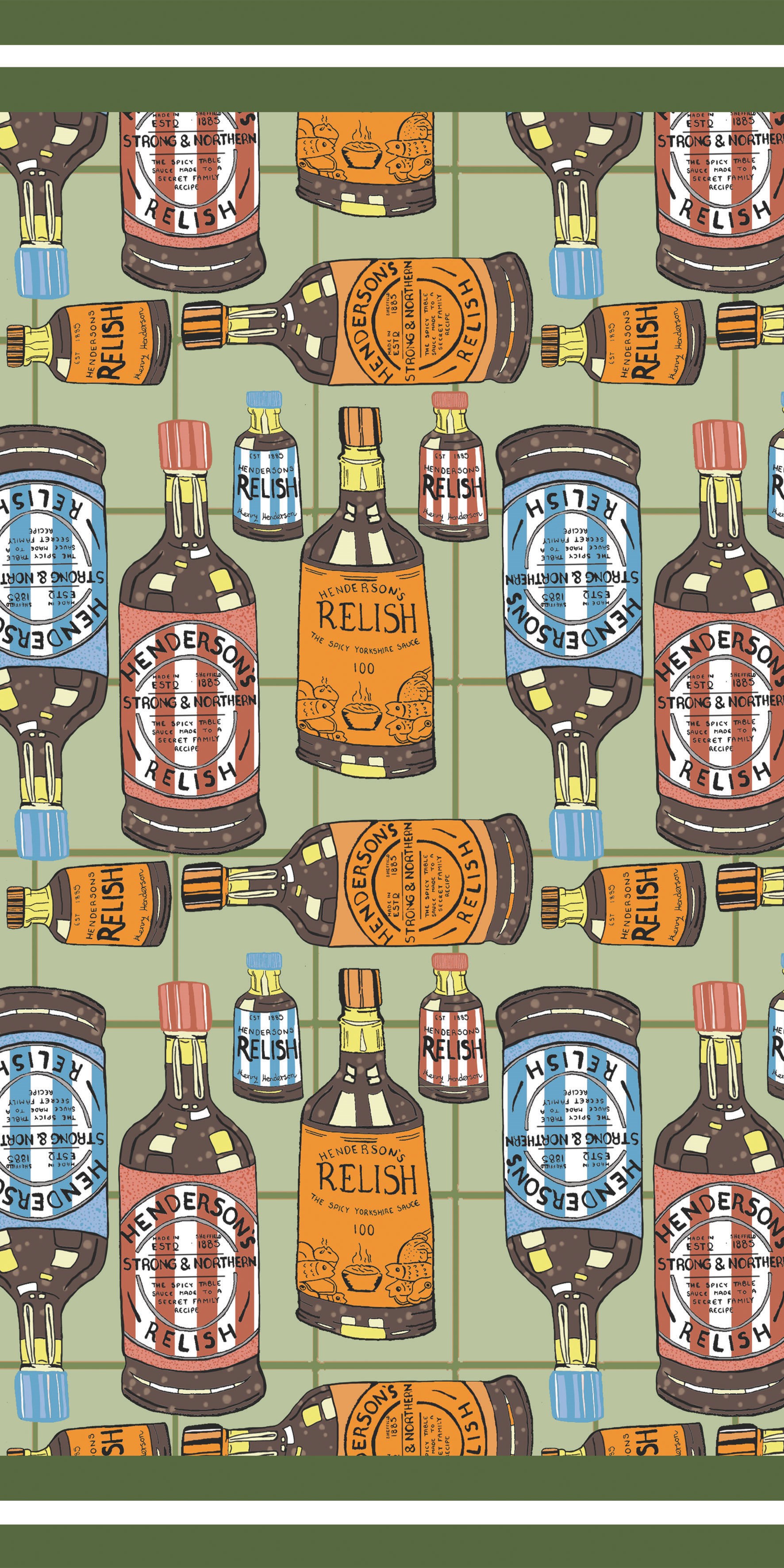 Pork pies on sale in Barnsley market; Henderson’s Relish, a shared favourite of both Sheffield football teams; and traditional sweet jars captured the eye of a buyer from a German textiles company when Ellie exhibited her designs at Paris trade show Première Vision Paris 2020 earlier this year. They now take centre stage in her final year portfolio and are featured in the Leeds Arts University Show 2020.

During her degree, Ellie, who is from Barnsley in South Yorkshire, became interested in how the working class and their interests are portrayed in art. She found the working class under-represented, and a lot of what she saw patronising, and wanted to make her own positive contribution, often drawing on her own family’s mining heritage. 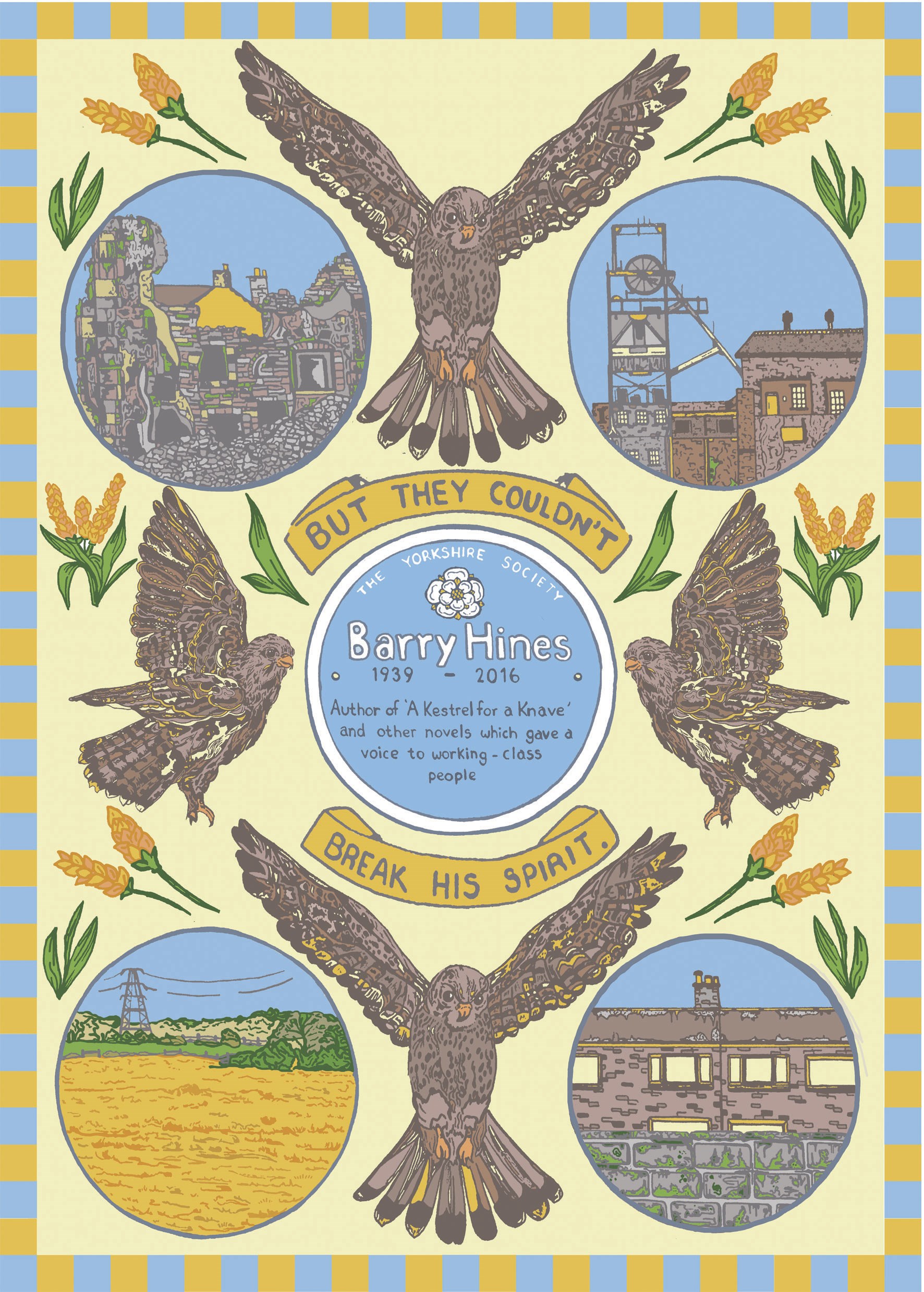 Image: Design based on the Yorskhire-set book 'Kes' by Barry Hines

Tami Stewart, Course Leader, BA (Hons) Textile Design said: “We are delighted by Ellie's recent successes. Throughout her degree Ellie has always been a socially committed designer, involved in various course and University activities, competitions and exhibitions. It is wonderful to see this talented young designer get recognition on both national and international platforms.

Presenting a stand at major international trade show Première Vision Paris 2020 was on its own an immensely valuable experience for our students. For Ellie to come away with an international contract to sell her work before leaving University is an incredible achievement. Her passion and dedication have truly paid off! I wish her every success for the future.” 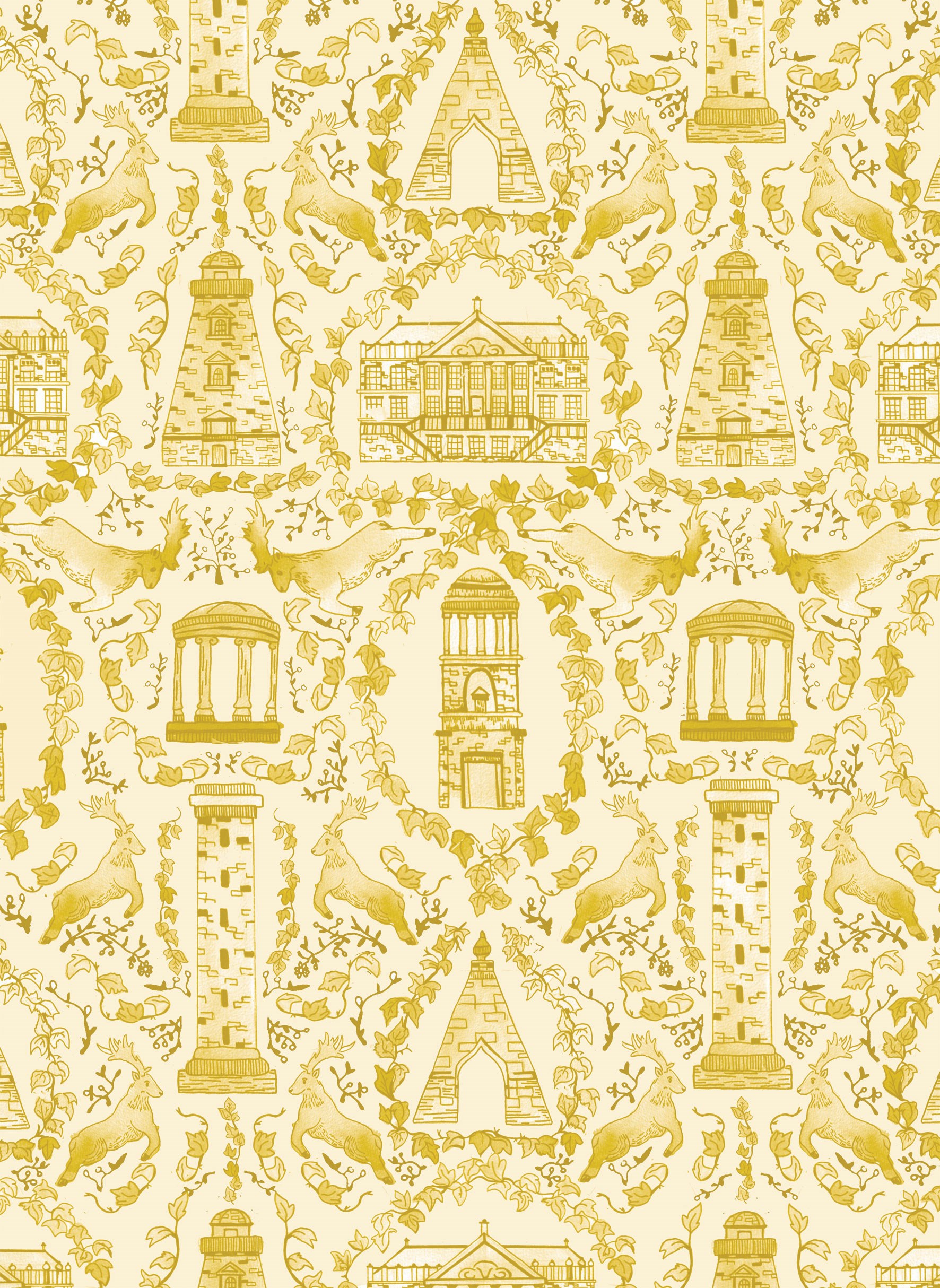 This month Ellie was interviewed on BBC Radio Sheffield talking about her work, which has also been recognised in two recent competitions, The Bradford Textile Society Awards and South Yorkshire’s Wentworth Woodhouse open call for work inspired by the Grade I listed 18th century stately home. Ellie’s submission for Wentworth Woodhouse will be used as the basis for an entire product range to be sold in the Wentworth Woodhouse gift shop.

After university, Ellie plans to teach textiles as well as continue to produce designs and establish a freelance career.