The Tetley Feast is a collaborative, trans-media, interactive project

The Tetley Feast is a collaborative, trans-media, interactive project, between BA (Hons) Visual Communication students, community organisations from South Leeds and The Tetley centre for contemporary art during January and February 2014.

The Tetley Feast maps the achievements and future aspirations of the community groups involved through contemporary art and documentary film. The groups involved are Health For All, Hamara, Vera Media, Slate, Richmond Hill Primary School and The Hunslet Club. 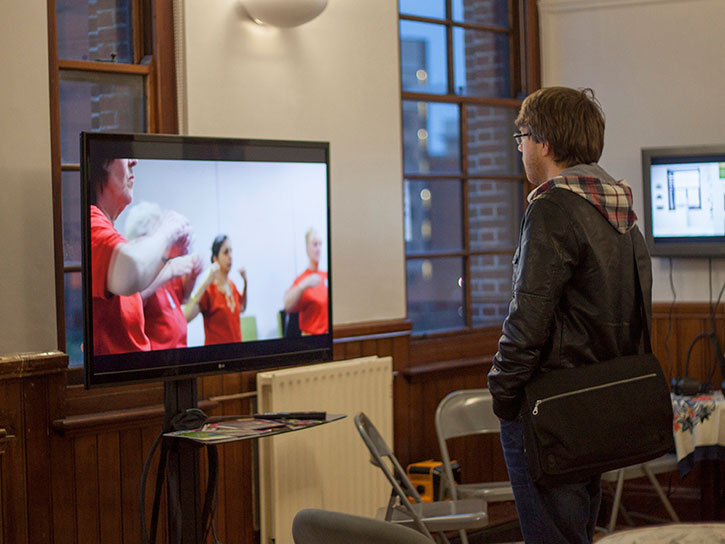 The project commenced with an exhibition of student work at the Tetley entitled Just For Starters and a networking event  in January 2014. Following this, participants will begin creating experiences together through a process of participatory design. Narratives are told through the experiences themselves, the works of art and in the documentaries, as well as online. 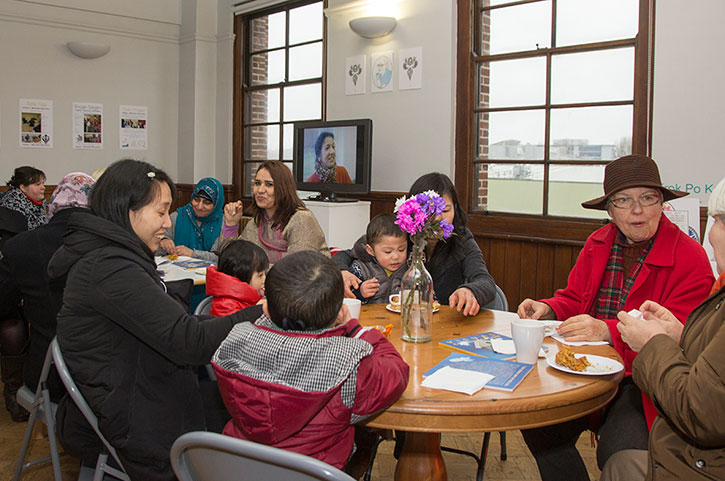 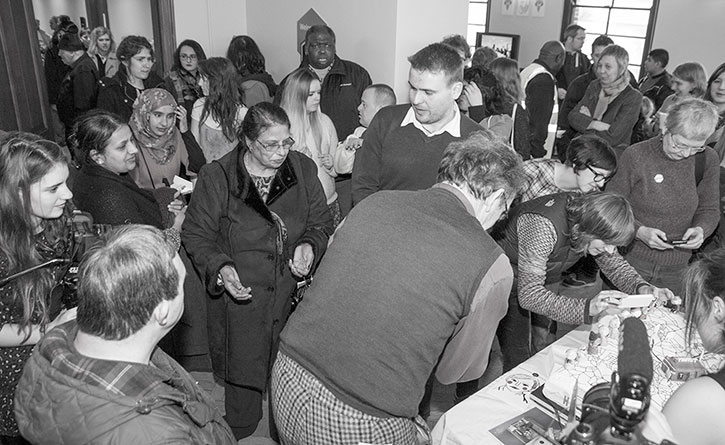 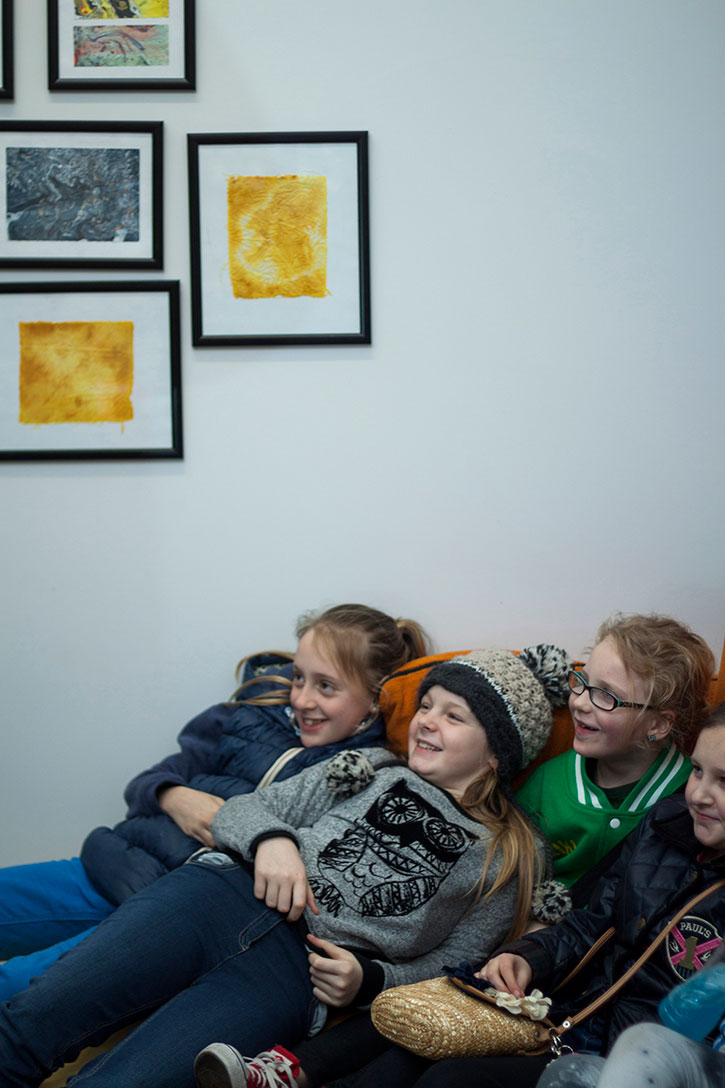 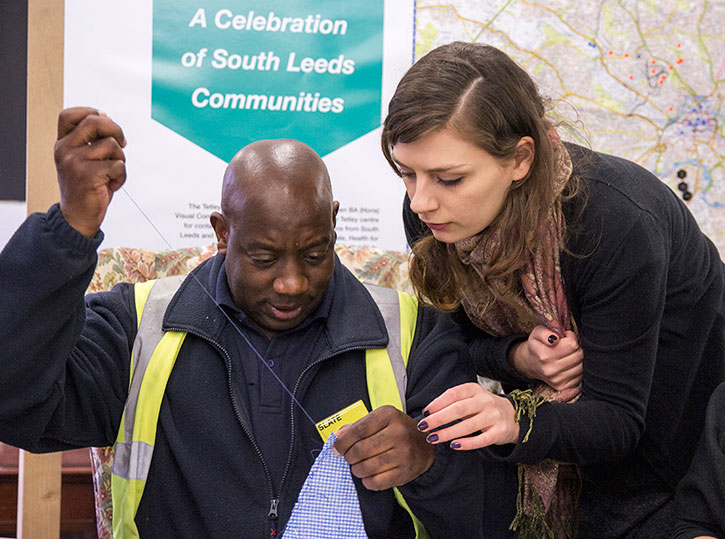