With over 30 years of experience Ian Mackinnon and Peter Saunders’ talented team have brought some of the world’s best known animated characters to life - from Bob the Builder and Postman Pat to Tim Burton’s Corpse Bride and Wes Anderson’s Fantastic Mr Fox. 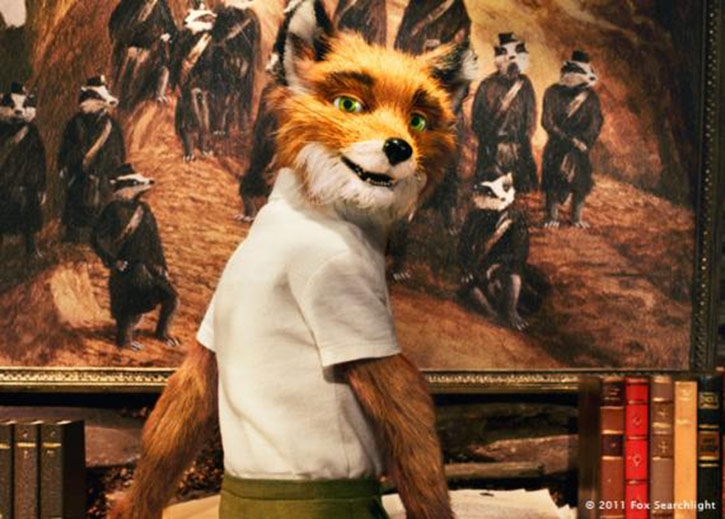 The students were lucky enough to visit the different areas of the studio taking in the concept maquettes, mould making, armatures to costume, hair and paint artists who were kind enough to take time to answer questions and provide insights into some of their favourite projects. 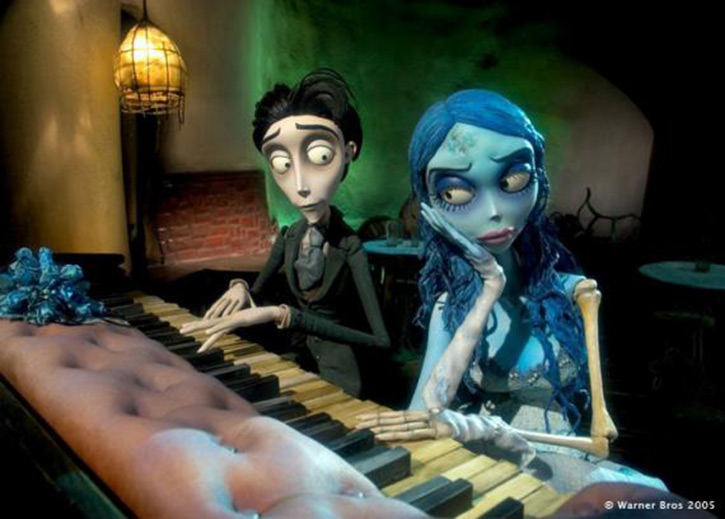 The students summed up their visit:-

"Given that the work of Mackinnon & Saunders is what drew me to animation, it was an immense pleasure to be given the opportunity to visit their studios. What we encountered was not the daunting and intimidating studio I had imagined, but rather a labyrinth of rooms, filled with a treasure trove of character sculpts, maquettes, armatures, costumes, props, sets and more. The artists were unbelievably warm and welcoming, happily taking time out to share their experiences and anecdotes, and explain their current projects. To hear them speak so familiarly of directors such as Wes Anderson and Tim Burton was surreal, as was the opportunity to see the puppets used in Corpse Bride, to see the delicate facial mechanisms in action. The feeling was something akin to being star struck. It was inspiring to see the enthusiasm and pride each department took in their work, and this visit has only deepened my desire to one day be a part of such a team".  Anna Denison 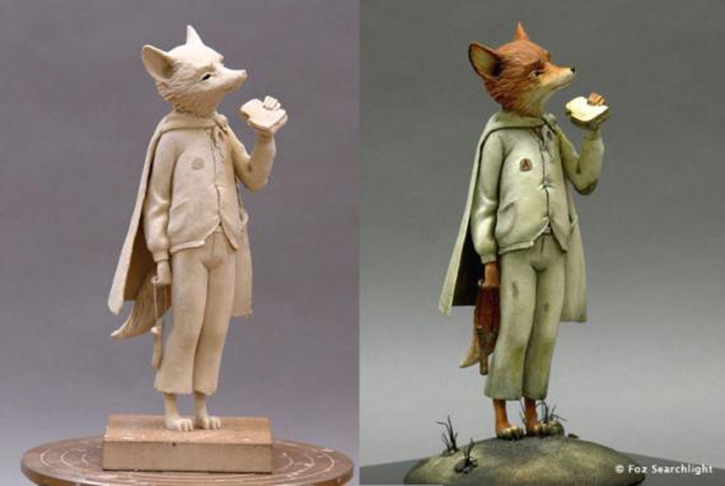 "Throughout the tour of the studio we encountered a multitude of fantastic members of the studio who described, with finite detail, the intricate processes and techniques that create the fantastic array of maquettes that the company is responsible for. My personal highlight was seeing the minuscule structures used to control the facial expressions, and seeing the mouth of the corpse bride open in real time by the hand of the armature maker cranking the cogs through an access point in the ear. Definitely a once in a lifetime visit, one that has benefited my practice due to my current project being stop motion based, but also one I will never forget".  Elliot Gascoigne 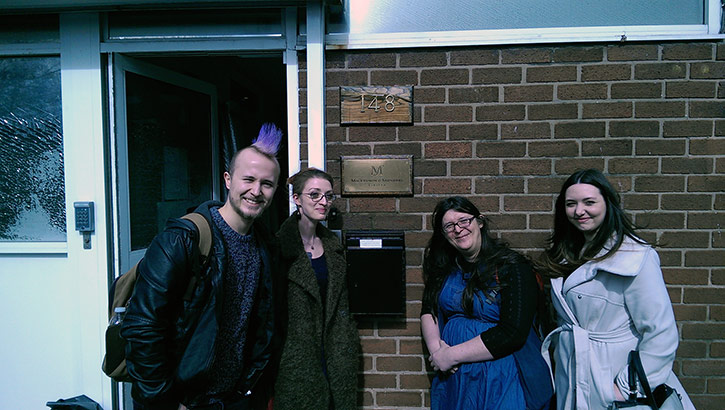 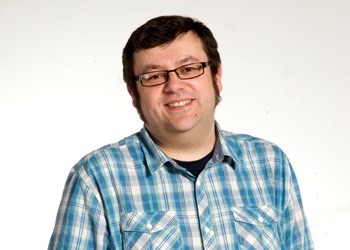 Develop a deep understanding of what animation is and challenge what it could be. 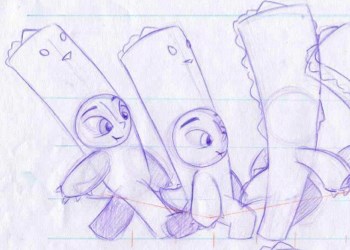 Featuring a selection of work by current and past students.