BA (Hons) Fine Art staff and students were asked to lend their voice to BBC Radio 4’s documentary ‘Art School, Smart School' which focuses on the evolution of British art school education since the 1950s.

Head of Fine Art Sheila Gaffney was interviewed on the College’s pioneering approach to teaching and structuring art qualifications, including that of former Head of Art Harry Thurbron, whose approach was fundamental to the development of the one year pre-degree Foundation Diploma in Art & Design course.

Students of the BA (Hons) Fine Art were also set a brief to create two minutes of audio recorded around the College to form a bed of sound to be used in the programme. You can hear some of the students' soundscapes below.

The programme, which also features interviews with Grayson Perry, Brian Eno and Richard Wentworth, will be aired on BBC Radio 4 Saturday 22 November 2014, and will be available on the BBC website here. 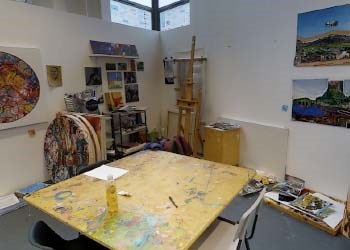 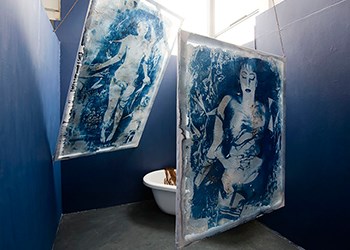 Find out more about our BA (Hons) Fine Art staff..