Students from BA (Hons) Textile Design picked up an impressive number of commendations from this year’s Bradford Textile Society Awards.

First year student Lillie Houseman was awarded second prize by The Clothworkers’ Company in the Print category, whilst a further ten commendations were awarded to students across Print, Mixed Media and Wool. 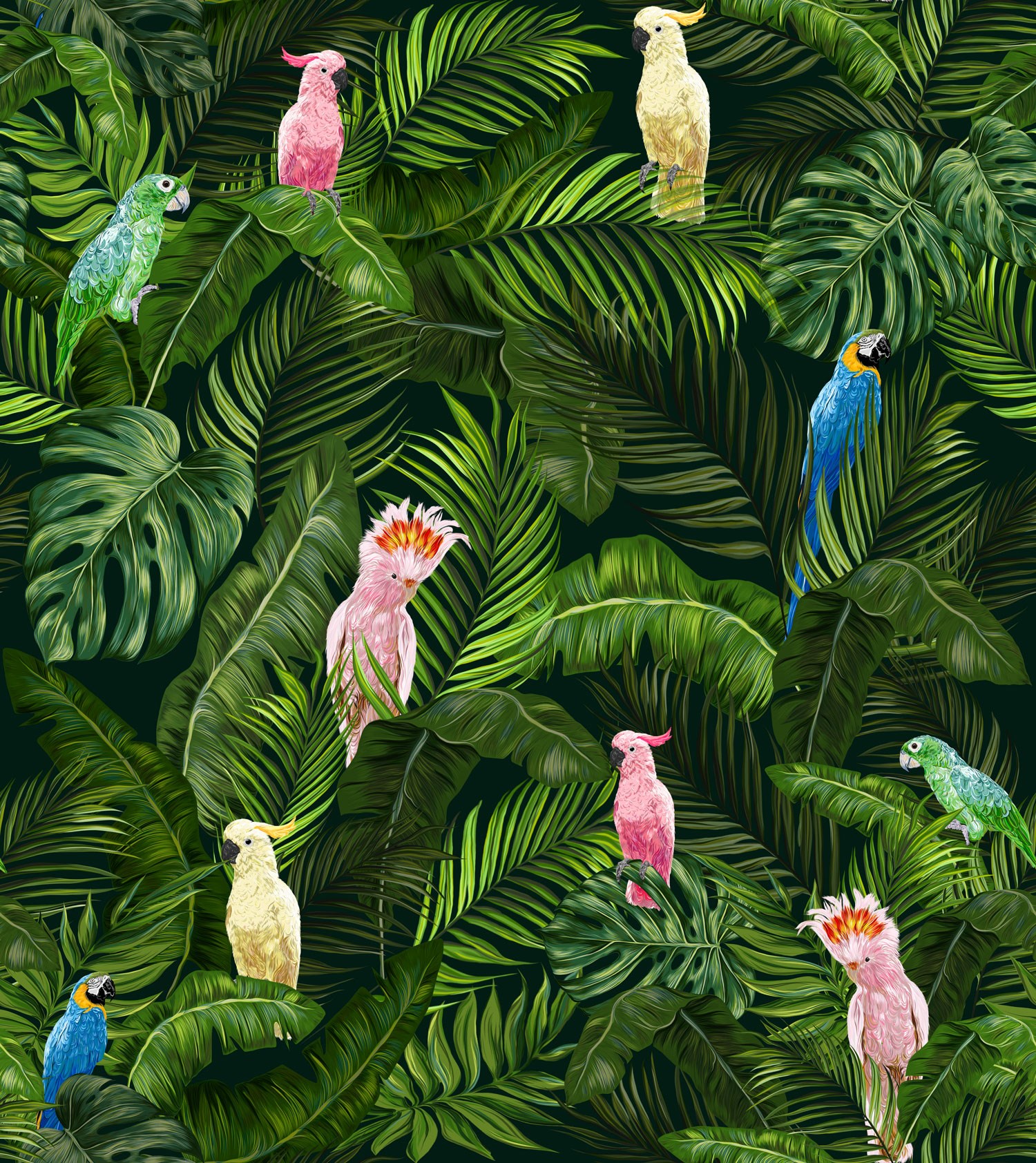 Students were presented with commendations in the following categories: 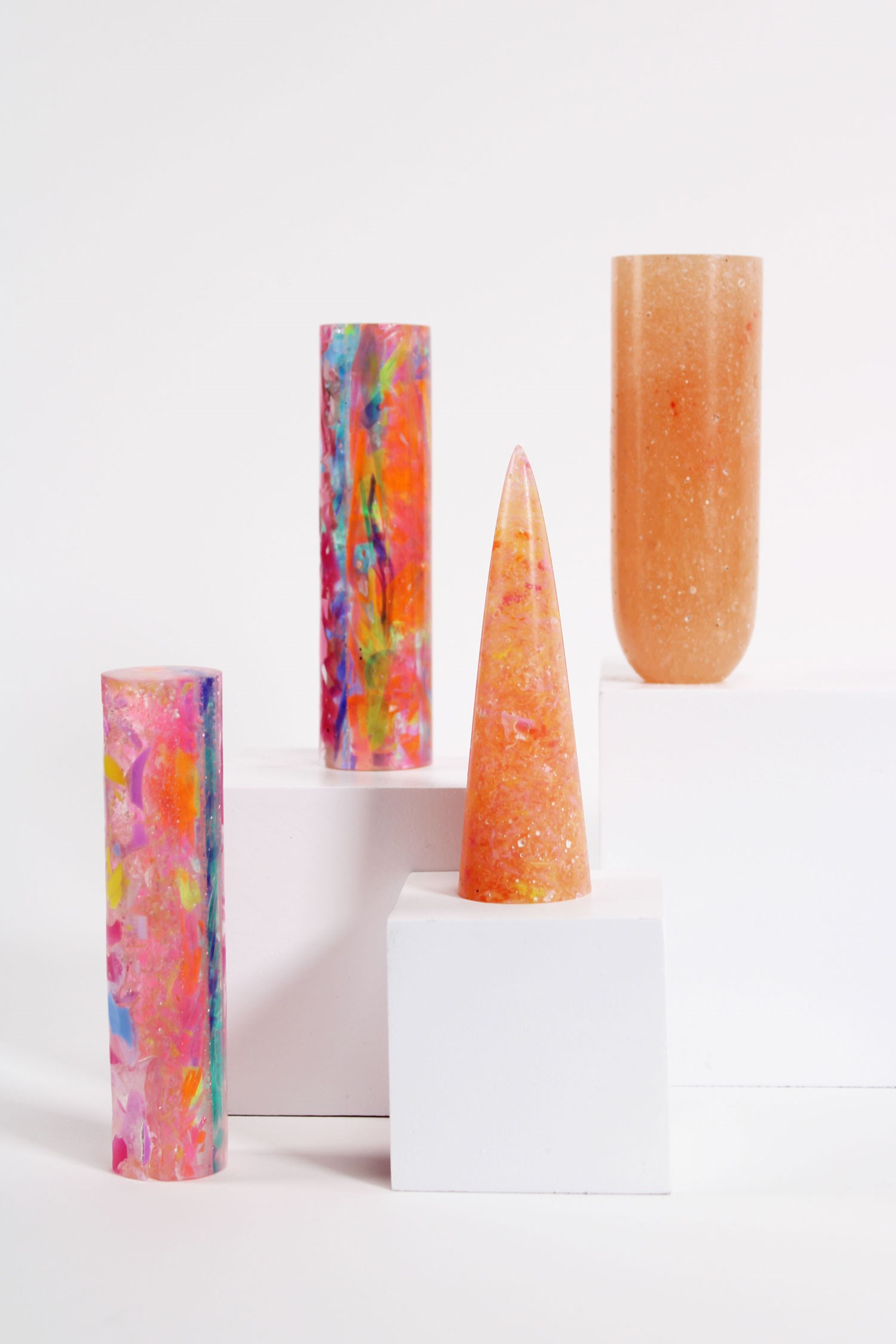 Established in 1893, the Bradford Textile Society is the oldest textile society in Britain, and despite all the changes which have taken place in the textile industry since its formation, the Society continues to thrive. The annual design competition is unique in its breadth of coverage and attracts over 1,000 entries from students throughout the UK.