Students from the University’s BA (Hons) Animation and MA Graphic Novel have won a competition to design t-shirts and gifs for alternative Leeds store ‘Giant Kitten’, an independent store specialising in kitsch and quirky gifts, situated in the Corn Exchange, Leeds.

The competition was devised in collaboration with Senior Lecturer and Subject Specialist Ben Simpson (a.k.a Dr Simpo) and asked students to come up with exciting new designs to be printed on t-shirts to be sold at Giant Kitten. The students also had an opportunity to submit a gif to be used on the company’s website.

Final year BA (Hons) Animation student Luke Mason was announced as the winner of the t-shirt competition and will receive 15% of the sales of the printed t-shirt as part of Giant Kitten's on-going artists commission programme. Second year animation student Oran O’Sullivan’s winning gif will be launched on the website soon. 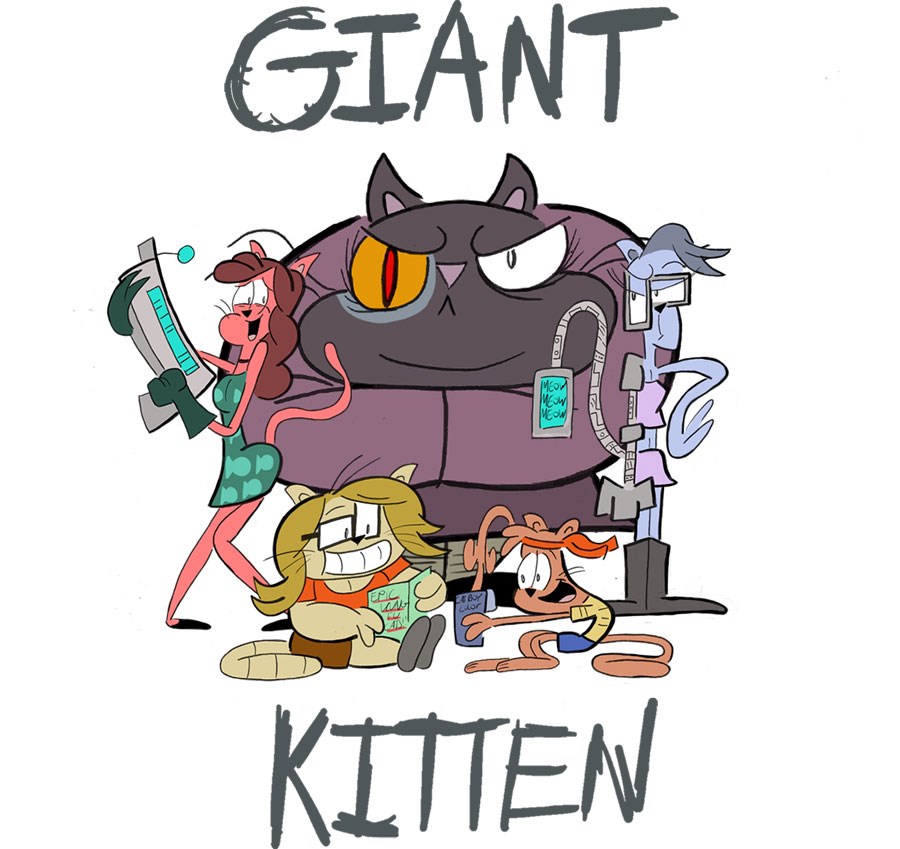 Ben Simpson, Senior Lecturer BA (Hons) Animation said: "It started-off with a trip to Giant Kitten in September where my partner bought me some colourful dungarees. I thought perhaps there’s space here for some collaboration with the immensely talented character designers and doodlers here on the courses at Leeds Arts University so I got in touch, they said YES PLEASE!

“I for one have loved working alongside Carol, Tony and Jae of Giant Kitten as they are true and long running advocates of alternative trends and international counter 'pop' culture - I'll definitely be sending them more of my designs moving forwards."

Giant Kitten owner Carol Macpherson was impressed by the entries in both categories. She said:

"Here at Giant Kitten we've had an absolute blast looking at these awesome designs so cheers to Doctor Simpo for arranging this collaboration. As an independent pop culture store it is amazing for us to be able to see what these young, upcoming artists are doing. We have really struggled to choose the winners as everyone has their own vibe going on with their work and they are all brilliant! A huge thank you to all who took part and congratulations to winners Luke and Oran and the runners-up. Watch out for the winning designs on t-shirts in our store and for the gifs on our website!" 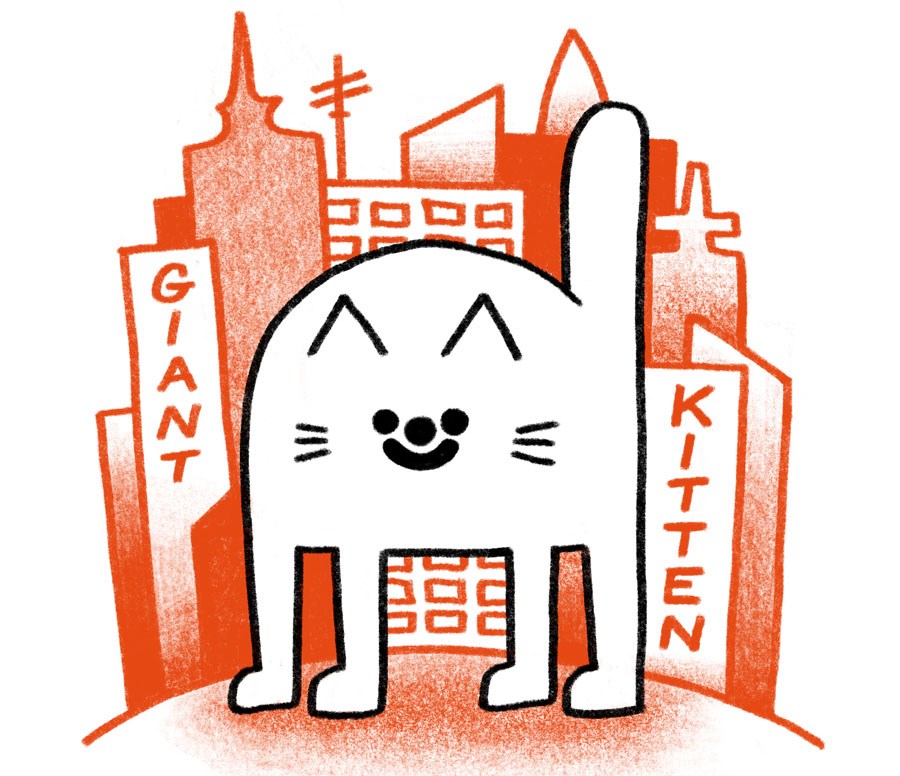 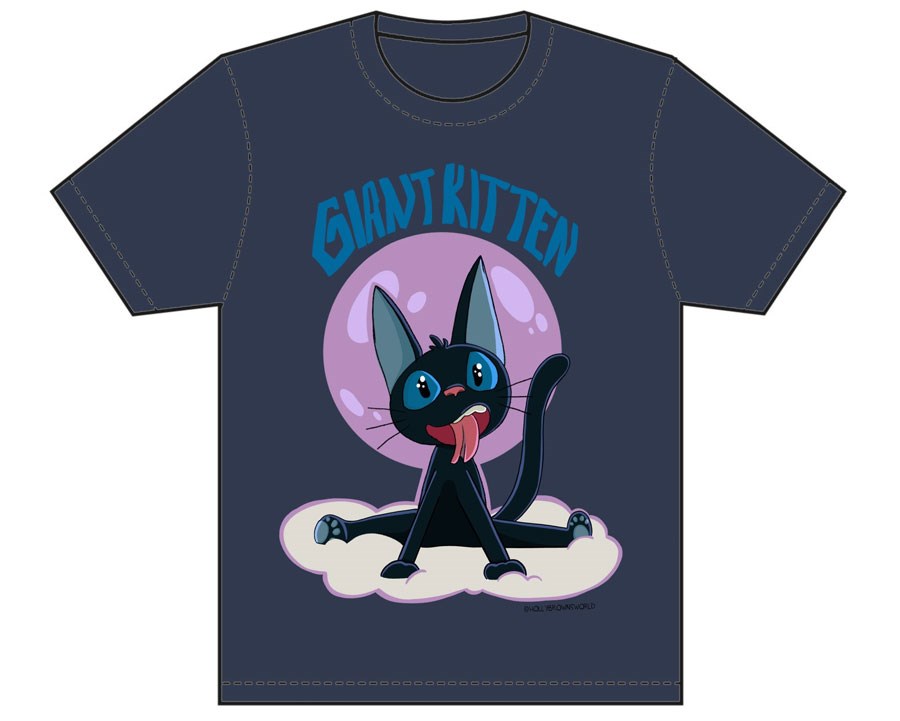 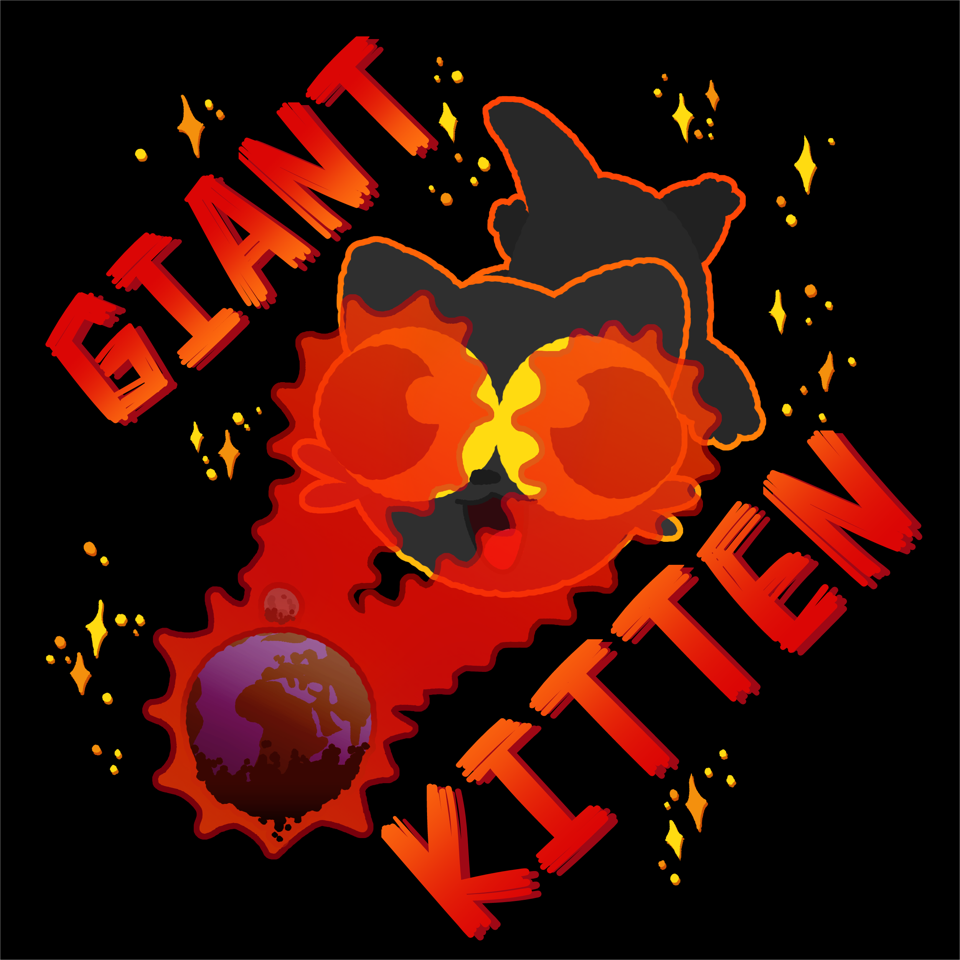