Artwork by Leeds Arts University student Stephen Crowther has been selected to help publicise a major new exhibition in Leeds.

Becoming Henry Moore opens on Thursday, 30 November at the Henry Moore Institute on the Headrow in Leeds city centre. 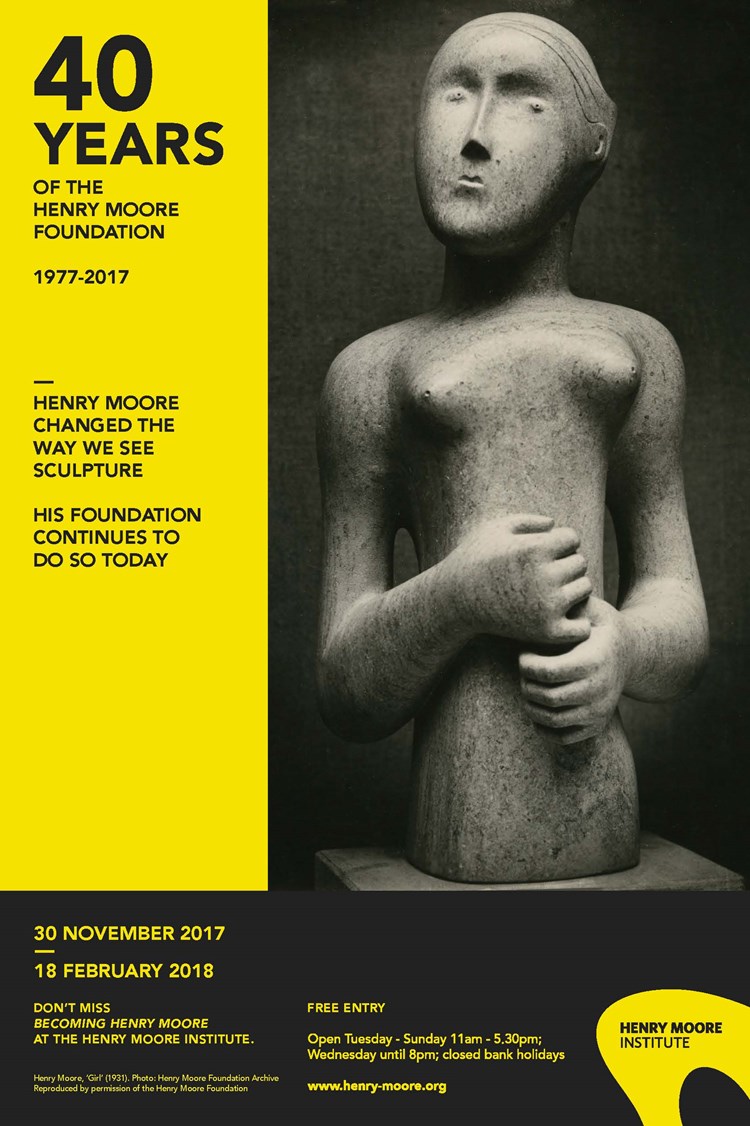 To promote the event, a competition was held for University students to design a poster celebrating the 40th anniversary of the Henry Moore Foundation. The design by Stephen, a BA (Hons) Graphic Design student, will be displayed on poster drums throughout the city. See more of Stephen's work at stephencrowther.com.

The Foundation – which runs the Henry Moore Institute – was set up in 1977 to promote education and art, and maintain the estate of the iconic artist, who attended Leeds College of Art – the former name of Leeds Arts University – between 1919 and 1921.

The exhibition charts Moore’s artistic trajectory from 1914 through to 1930 and gives an insight into the influences of Britain’s foremost modern sculptor during his formative years. 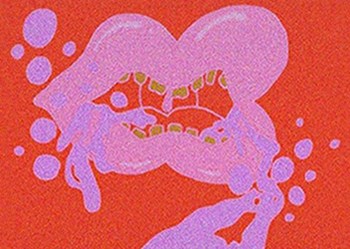 BA (Hons) Graphic Design student, Georgia Hamilton, talks to us about her time at the University and what's next!