Working with the Careers, Enterprise and Employability team at Leeds Arts University Shadowlark set a brief for a student to design a logo and gig poster, to help the band to refine their visual aesthetic.

Final year BA (Hons) Graphic Design student Joshua Blakemore submitted the winning designs for both the logo artwork and poster design, receiving a payment of £150 for each piece.

“When we were all students, the best things came from getting involved with people who were just going out and making things happen for themselves. It was about finding people to work with locally, who you could make some magic with, start a buzz in your city. We're so lucky in Leeds that there are plenty of people about who work in art in different ways.

We wanted to find someone who we could properly collaborate with and who'd be able to bring some of our ideas to life better than we could, and have ideas of their own- someone nearby, who would want to be a part of a journey and make their mark on it too.

It made sense to see if there were any students at Leeds Arts University who wanted to get involved... we didn't imagine we'd get so many submissions to be honest, we were really made up with how many people sent us such amazing stuff- we could've worked with so many of them.

Josh stood out to us all though and it's been really nice working with someone so easy to communicate with and who's happy to try out so many different things. We're excited to see what else we can come up with together!”

"I saw people working on the brief throughout the university and after reading it, I knew it was something I could work with, since meeting the band it's proven to be a boss collaboration." 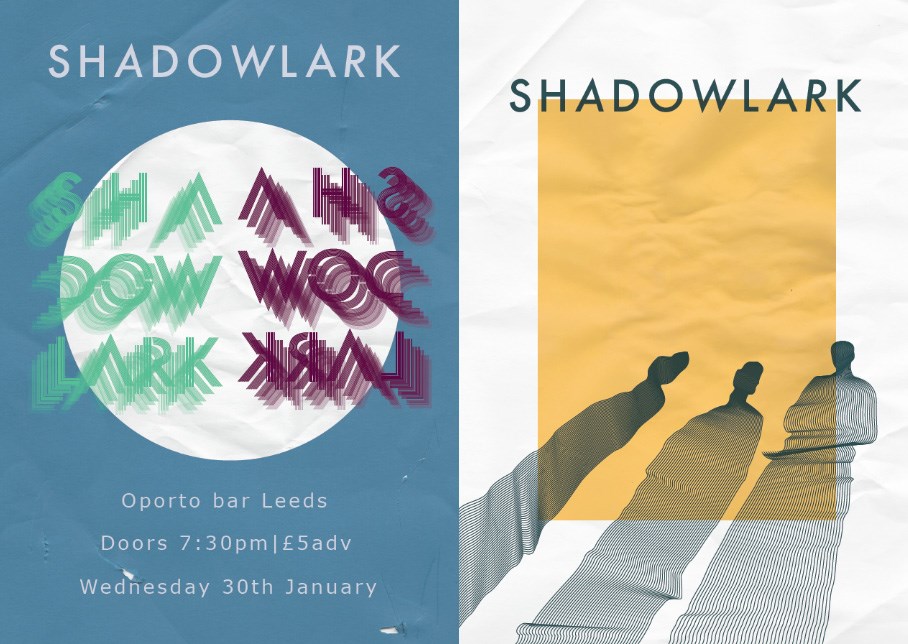 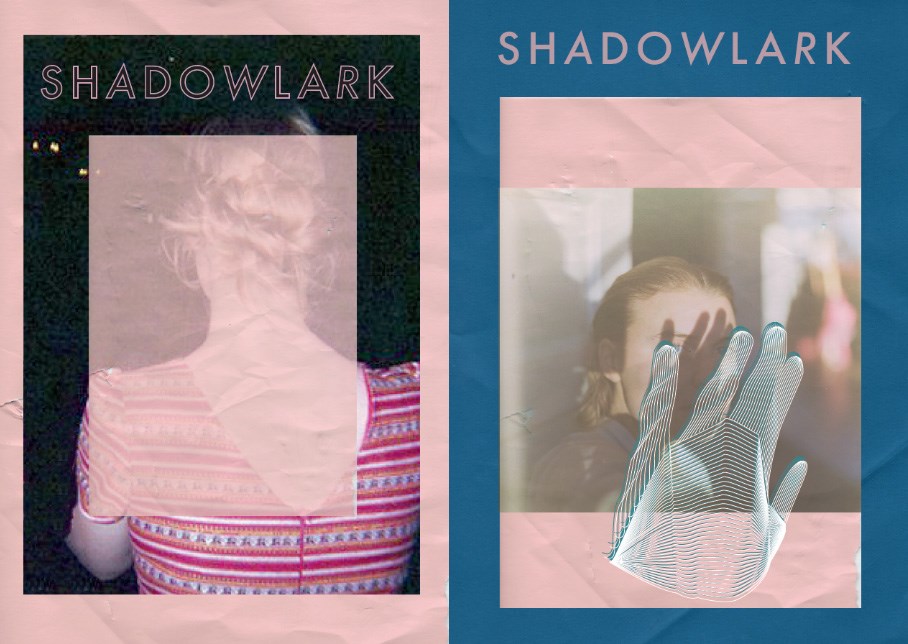