In 1966 Leeds College of Art alumnus Stass Paraskos staged an exhibition in Leeds, organised by fellow alumnus Patrick Hughes. 50 years on, The Tetley is bringing back together works from the controversial Lovers and Romances as an opportunity to revaluate the exhibition and attitudes of the time. 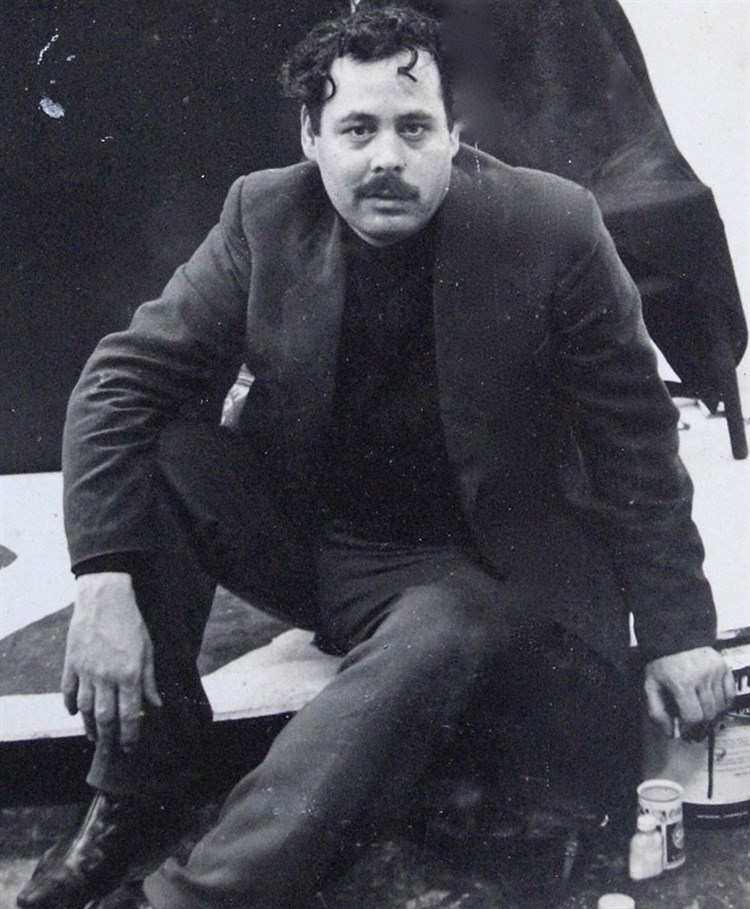 Stass Parakson at Leeds College of Art in the 1960s

Cyprus born Stass Paraskos settled in Leeds in 1953, working in restaurants, before enrolling at the College after receiving encouragement from tutor Harry Thubron. Although he was unable to gain a formal qualification for his studies, his talents were recognised, and by 1961 returned to the College to begin teaching.

Despite, or perhaps due to the controversy, Stass was invited by Herbert Read to exhibit at the Institute of Contemporary Arts in London in 1967, and began to lecture around the country, eventually becoming Head of Painting at Canterbury College of Art. Throughout this period Stass had also begun to form the beginnings of an art school in Cyrpus, eventually establishing the Cyprus College of Art in 1979, an institution he modelled on his experiences as a student in Leeds. 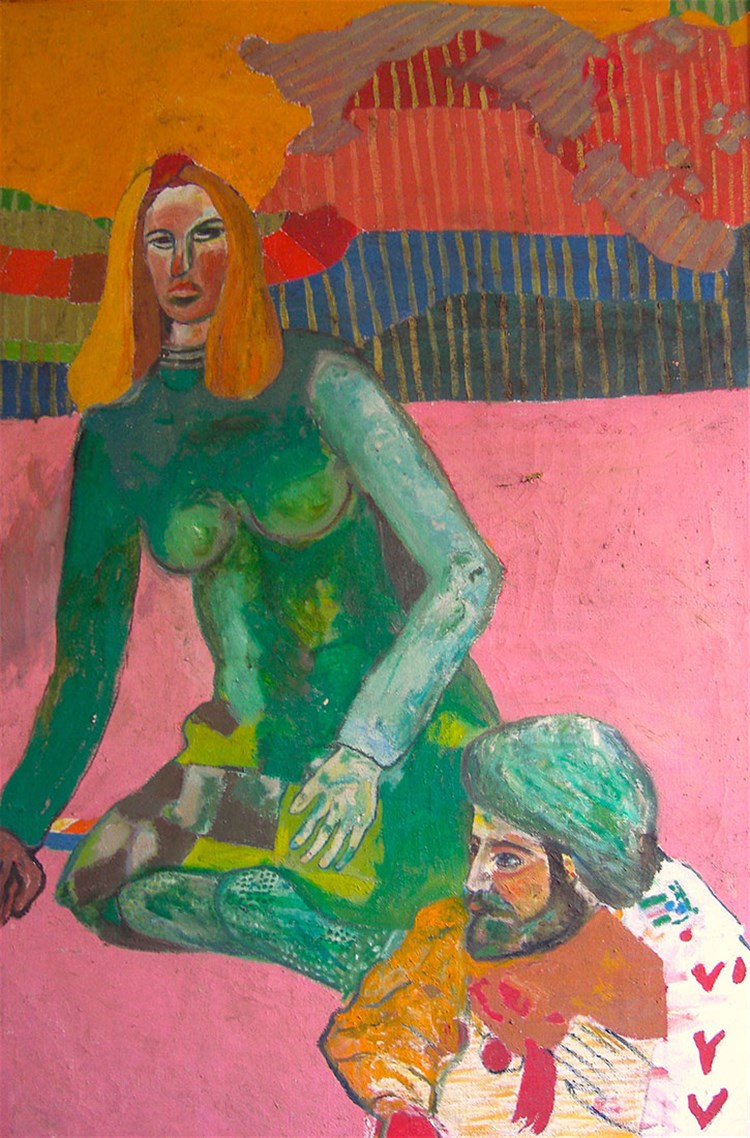 The exhibition Stass Paraskos:Lovers & Romances runs from 22 July to 9 October 2016. For more information visit The Tetley.