Recent BA (Hons) Textile Design graduate Rosie Wollard entered an open call with the Tate Collective back in Easter of this year to design packaging for Tate’s own brand of coffee ‘ Tate Coffee’.

Rosie’s design was selected as one of the four winning designs which were printed on four different types of speciality coffee packs, available to buy from the Tate Shop both online and in the gallery. Congratulations to you Rosie! 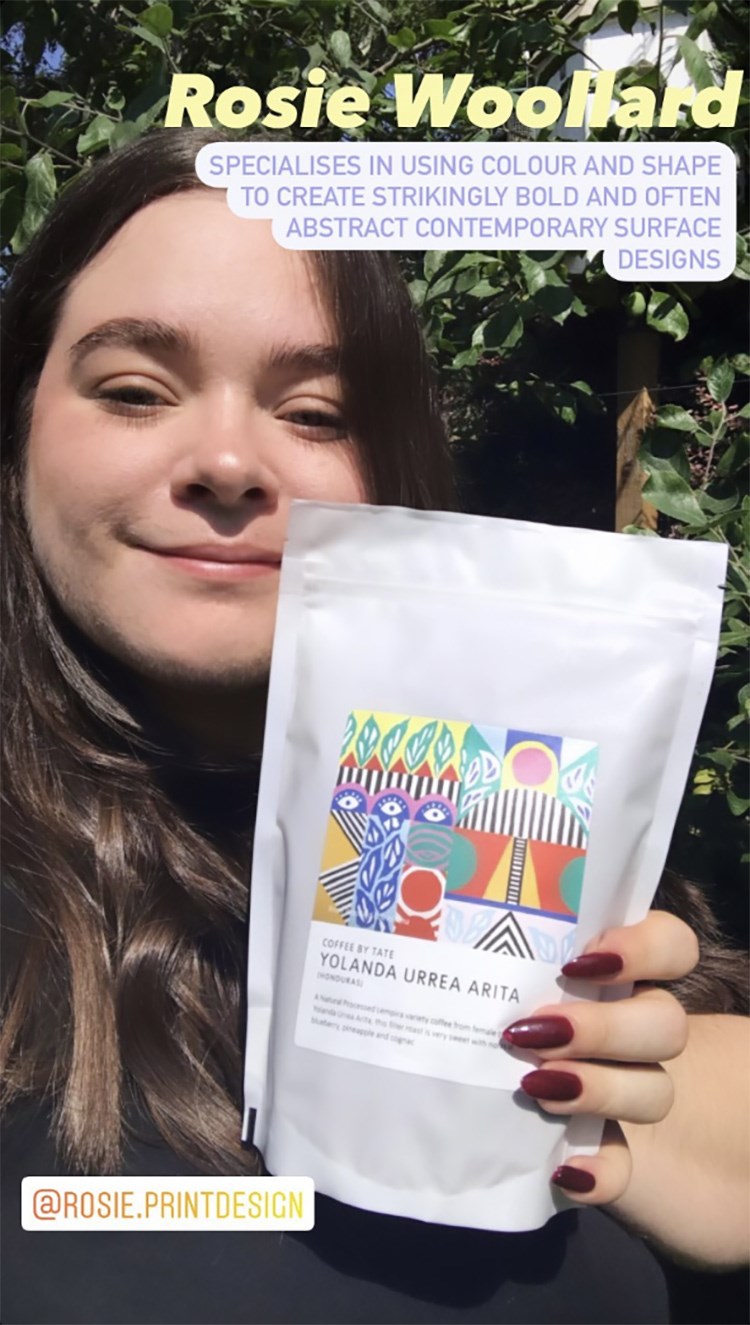 Tate Collective is Tate's scheme open to 16-25 year olds worldwide. The scheme provides discounted gallery tickets, free workshops and events as well as career opportunities and creative ‘open calls’, to young people aged 16-25 who sign up for an account.

Tate Coffee is a Specialty coffee roastery focusing on quality, community, and gender equality. The coffee pack that Rosie’s design celebrates is called ‘Yolanda Urrea Arrita’ after the lady that produces the beans in Honduras, Central America.

The filter coffee is described as ‘Sweet, with notes of blueberry, pineapple and cognac.’

Tate Coffee is roasted in a Second World War Nissen Hut within the historic grounds of Tate Britain and here each batch is carefully hand crafted. Tate Coffee beans are available to buy in Tate shops to take home. 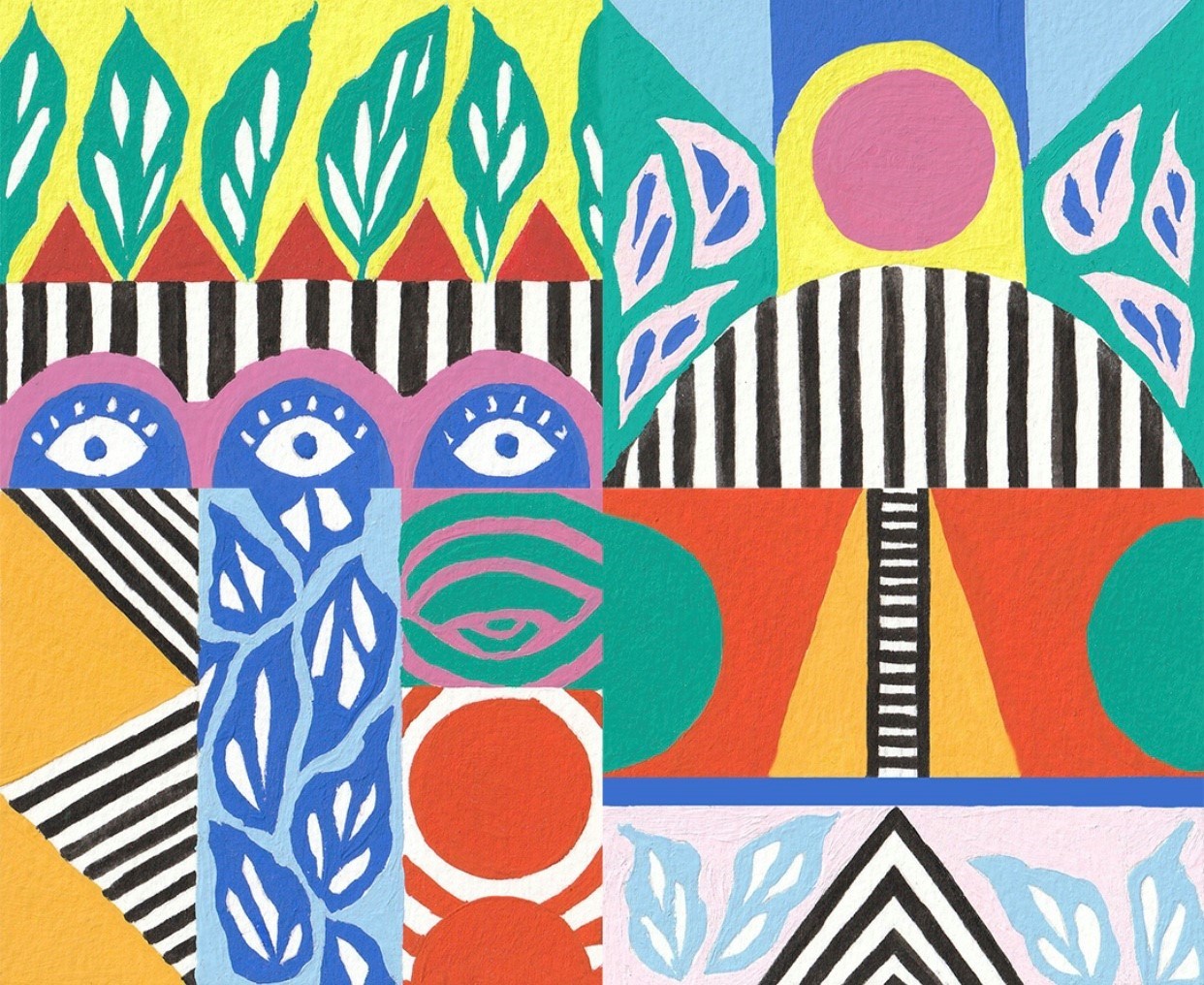 Tate is a family of four art galleries in London, Liverpool and Cornwall known as Tate Modern, Tate Britain, Tate Liverpool and Tate St Ives. Tate houses the UK's collection of British art from 1500 and of international modern art.