Katherine Mary Fryer (1910-2017) was a painter, wood engraver and teacher who was active as a practising artist from the early 1930s – 2010. Until her death aged 106 in 2017 Katherine was Leeds Arts University’s oldest living alumni.

Born in Leeds on 26th August 1910, Kate enrolled as a student at what was then Leeds School of Art in 1926, completing her studies in 1931 in the height of the Great Depression. After qualifying, she taught for several years at Bath School of Art Corsham and became a member of the Bath Society of Artists. Living in Bath, she came to know many of the major figures in British art from the previous generation, such as Walter Sickert and Therese Lessore, as well as emerging figures, such as William Scott, Kenneth Armitage and John Piper. After losing her wood engraving tools in the Baedeker raids during WW2 she determined to concentrate on painting. 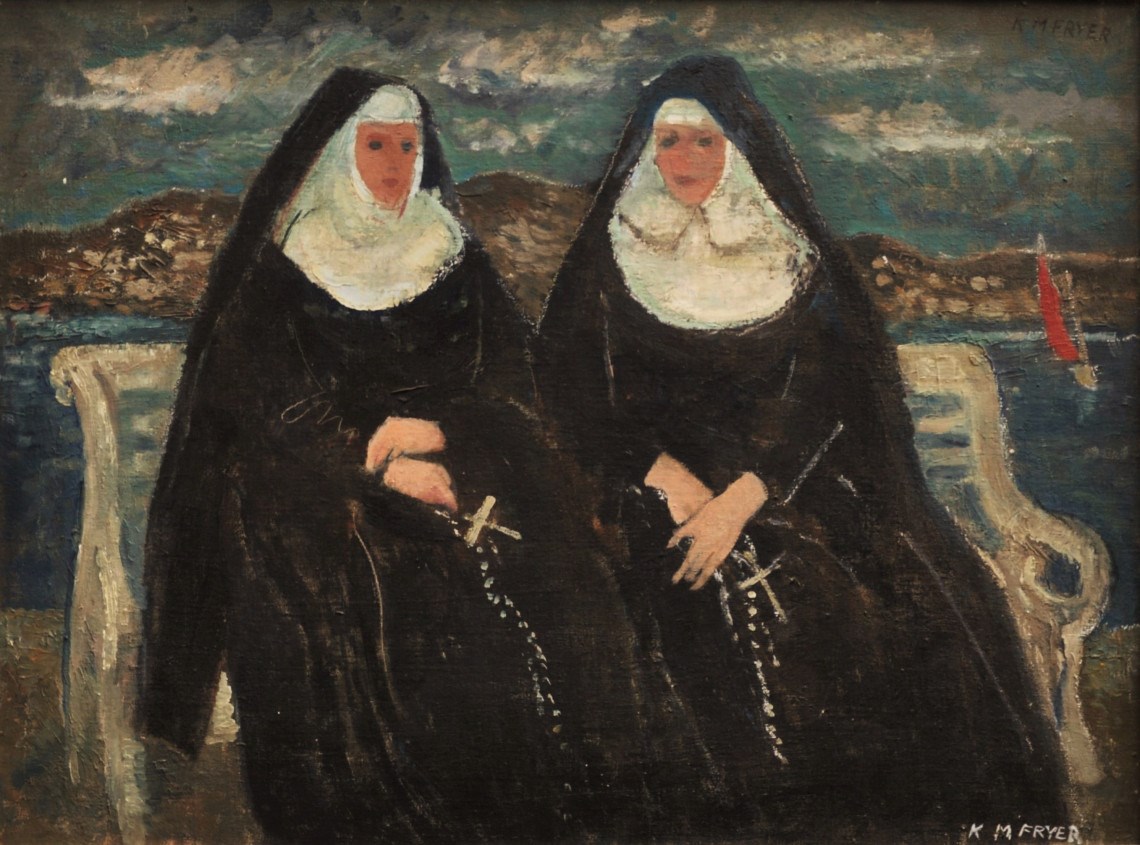 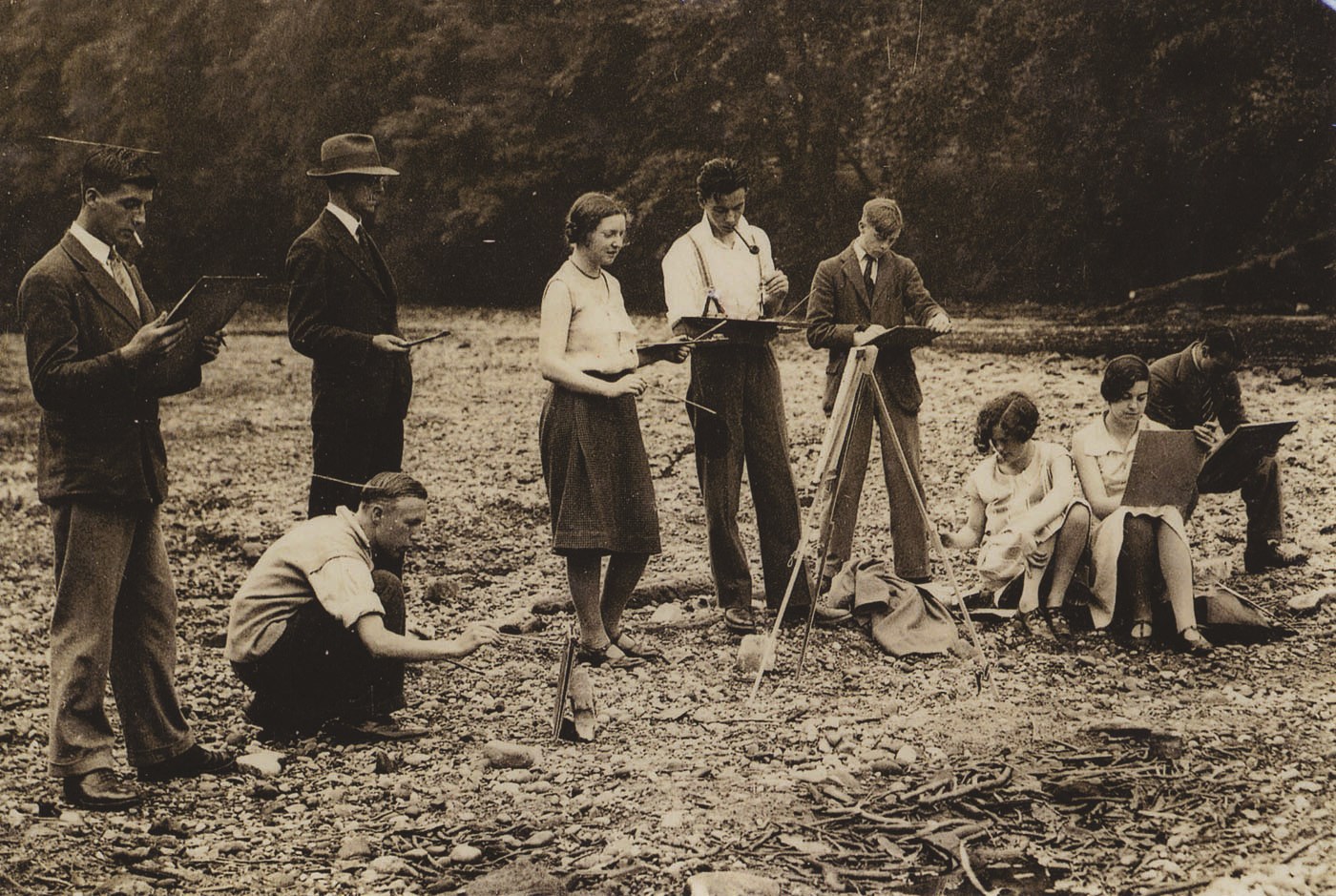 Image: Katherine, standing third from left, sketching on the banks of the River Aire during her time as a student in Leeds c. 1931

Kate then moved to Leicester Museum and Art Gallery before settling in Harborne in Birmingham to take up a teaching post in the Painting School at the Birmingham School of Art, Margaret Street, where she was noted for her serious, quiet but encouraging tuition. And she painted, painted all the time. She remained there until her retirement from teaching in 1970. 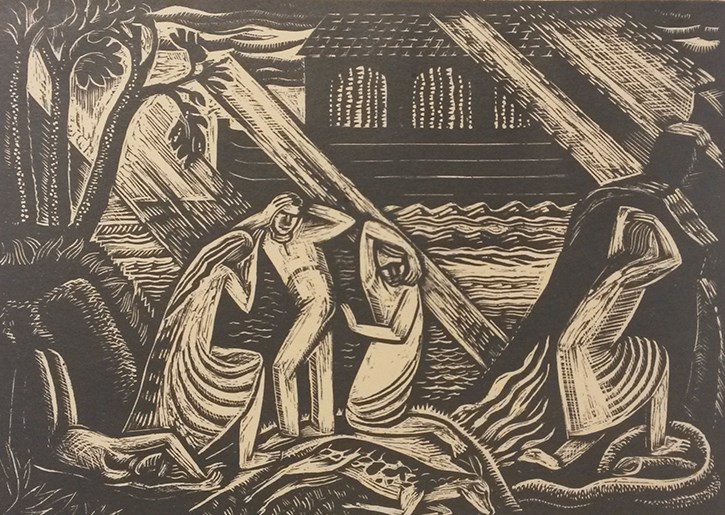 Kate was elected to the RBSA in 1956 and became the society’s first Professor of Painting in 1991.

After retiring from teaching she continued her practice of drawing wherever she went, exhibiting new paintings and even taking up wood engraving again later in life. Over 50 paintings, prints and drawings, along with ephemera tracing the history of Kate Fryer’s journey, can be seen this September at the RBSA Gallery, Birmingham. The exhibition will be accompanied by a full colour catalogue.

Life’s Journey: The Art of Katherine Mary Fryer is on from 2 September to 21 September 2019 at RBSA Gallery, Brook Street, Birmingham, B3 1SA.