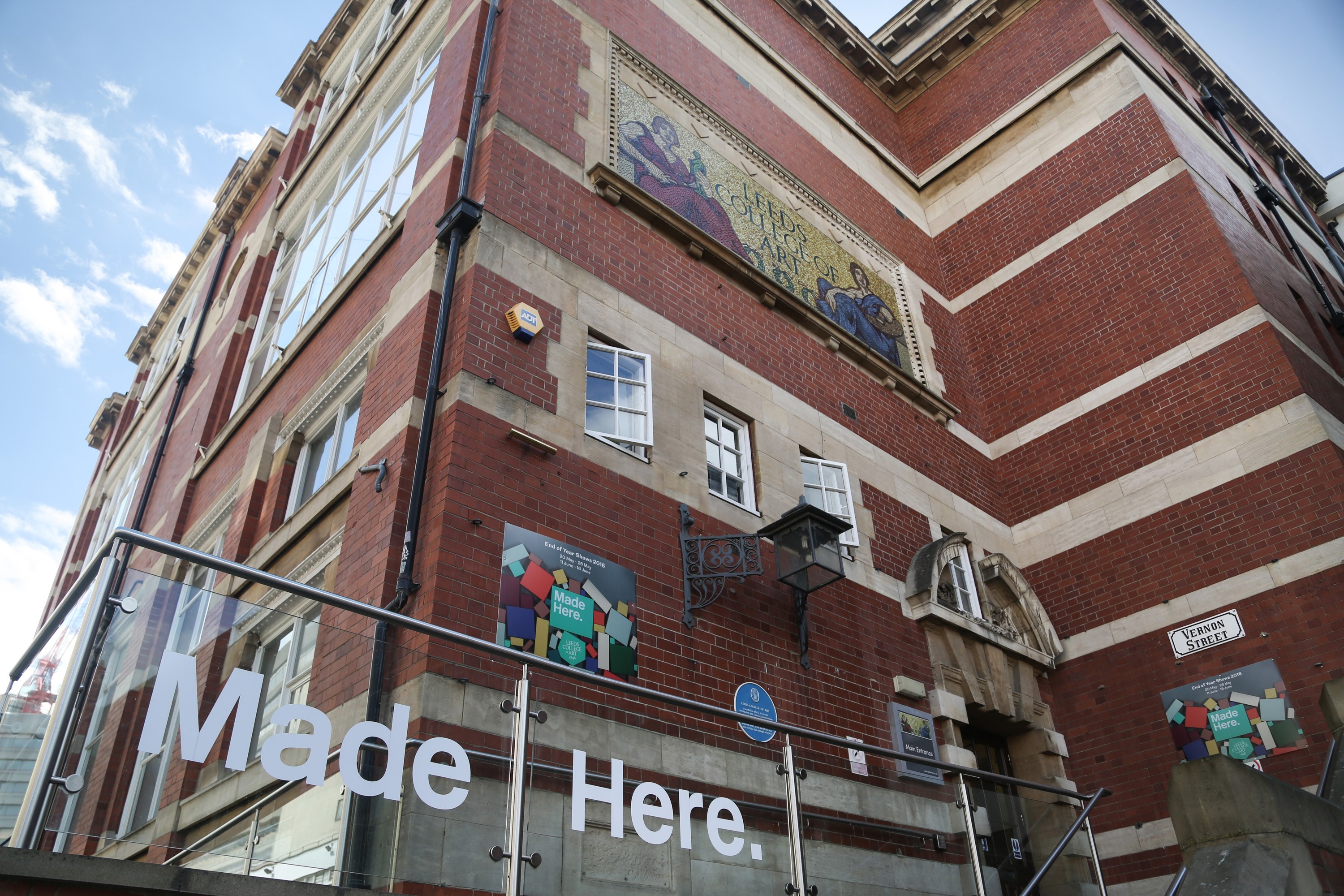 John Robb-Webb was Principal of Jacob Kramer College from 1977-1991. Under his stewardship several notable students attended the College including artists Damien Hirst, Marcus Harvey, Georgina Starr and Thomas Houseago and Film Director Clio Barnard. He also presided over the opening of the new building on Blenheim Walk which opened in 1985.