Taking place at a variety of venues across the city, with something for everyone; from avid comic book fans to those who have never picked up a graphic novel before! The festival is a celebration of sequential art in all its forms.

Leeds College of Art are a proud sponsor of this year’s Thought Bubble festival. 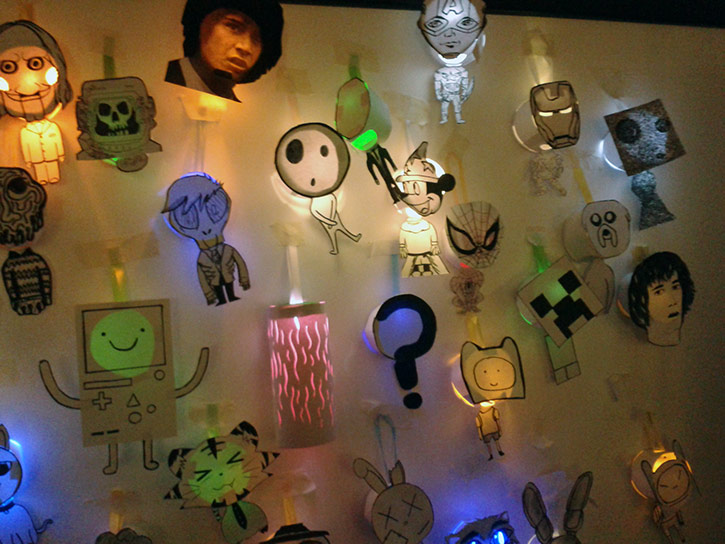 Gearing up for the festival, Thought Bubble teamed up with students from Leeds College of Art’s Extended Diploma course and young people from the Progression After School Art Club to create lanterns for the Kodama Woods project. Influenced by Hayao Miyazaki's and Studio Ghibli's brilliant animations such as Princess Mononoke and Spirited Away, the Kodama Woods project is a large-scale light installation, forming a magical woodland, which will be exhibited at the Royal Armouries during the Thought Bubble Festival.

We caught up with Gareth following the workshops, he said:-

“The workshop was extremely enjoyable and engaging for all involved, and provided an exciting opportunity to collaborate with the Thought Bubble team”.

“We have many current further education and degree students who have progressed to Leeds College of Art after first taking part in the Progression After School Club or outreach taster days when at school.” 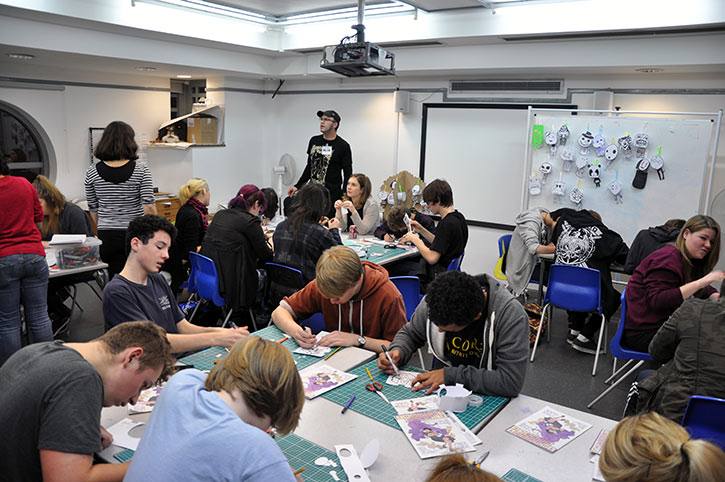 Leeds College of Art’s Progression After School Club is a widening participation initiative that is part of the Leeds College of Art’s Access Agreement, approved by the Office for Fair Access. It provides aspiration and attainment raising opportunities for young people who are in receipt of free school meals, looked after young people, disabled students, black or minority ethnic students or young people who live in an area of low participation in higher education.

The Kodama Woods project is funded by Leeds Inspired – more info about it can be found here.