Leeds Arts University MA Creative Practice graduate Kate Abbey has been announced as one of the winners of Portrait of Britain 2020 with her portrait of ‘David, Bradford, West Yorkshire’. BA (Hons) Photography alumna Anthea Spivey's work The girls of the Appleby Horse Fair was also shortlisted for the award.

Portrait of Britain is an award-winning nationwide photography exhibition run by British Journal of Photography in partnership with JCDecaux. The exhibition celebrates the rich tapestry of people that make up Great Britain by turning their stories into public art.

Now in its fourth year, Portrait of Britain is the nation’s biggest photography exhibition and is seen by millions across the country. The award invites photographers of any level to submit portraits that show the many faces of modern Britain. 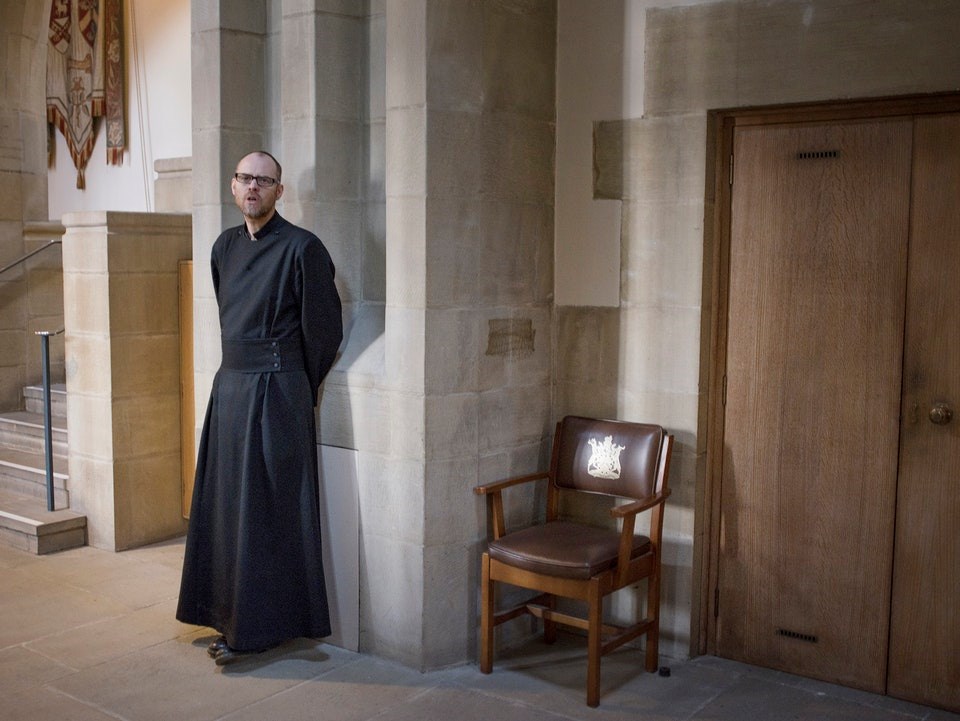 Kate’s winning entry depicts David, Resident Verger at Bradford Cathedral.  She said: “It’s great to have my work published in Portrait of Britain and be one of the winners which are currently being exhibited nationwide on digital posters.

I’ve known David for many years and whilst visiting him at his new appointment at Bradford Cathedral, I was taken by the graphical appearance of his soft gown and statue against the backdrop of the bright, angular architecture. I made arrangements to return with my camera and after spending a few hours with him going about his duties, I found his calm nature merged perfectly with the tranquil and stately atmosphere of the surroundings.  This particular image resonated with me as he seemed to stand on guard by the empty chair, almost as if he was a servant to an ‘absent presence’- poised ready to serve when necessary.” 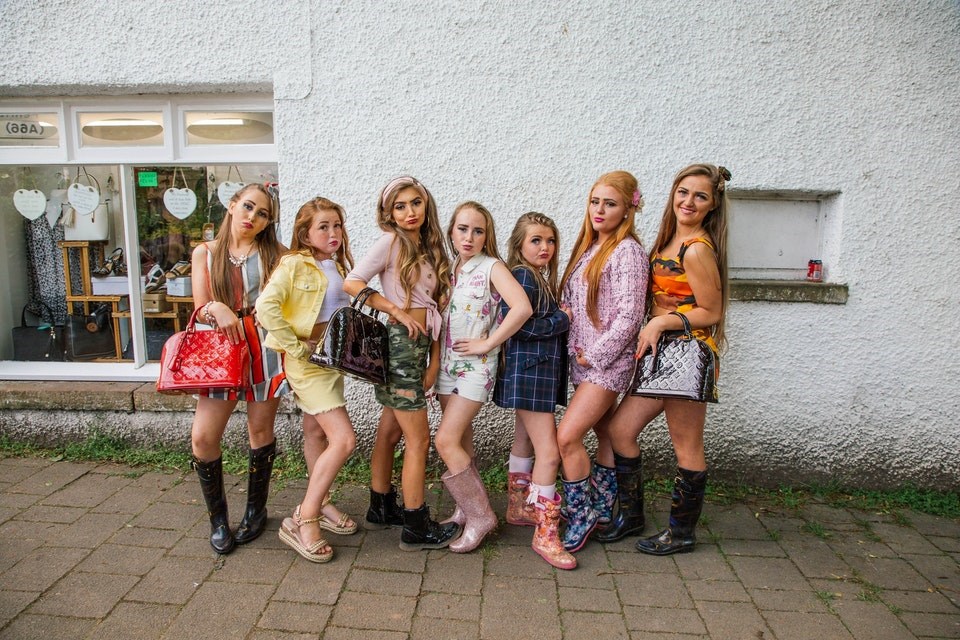 The 100 winning images will be exhibited on JCDecaux UK’s nationwide network of digital Out-of-Home screens from 1 September, on show for one month throughout rail stations, shopping malls, high streets and bus shelters across the UK.

The 200 shortlisted images will be featured in the Portrait of Britain book, Vol. 3, published by Hoxton Mini Press and distributed worldwide.

The full list of shortlisted and winning images can be seen here: www.1854.photography/awards/portrait-of-britain/winners/ 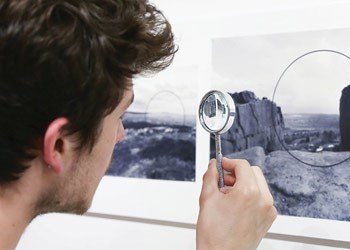 Our new MA in Curation Practices launches in September 2017, ideal for those who wish to focus on the expansive field of curation across the education, arts, heritage and commercial sectors. 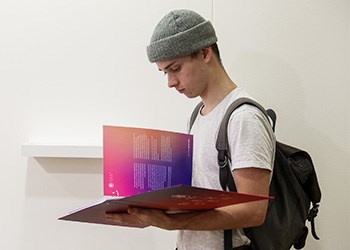 Find out about studying at Leeds Arts University at one of our open days!