Anthea Spivey, a final year BA (Hons) Photography student at Leeds Arts University, has been announced as the winner of the Vogue Talent Contest 2018.

For over seven decades the Vogue Talent Contest has helped to launch the careers of aspiring journalists, authors, poets and playwrights. In 2018 the contest included an additional category to champion emerging photographers.

Entrants were asked to submit a series of images of either portraits of three different people or a series of reportage images of an original story, and include a pitch as to how these could be utilised on social media to illustrate the story further.

Anthea’s work was judged by a panel including Vogue’s editor-in-chief, Edward Enninful, senior members of the Vogue team and guest judges. She was awarded a £1,000 prize and her work was published in the January 2019 edition of Vogue. 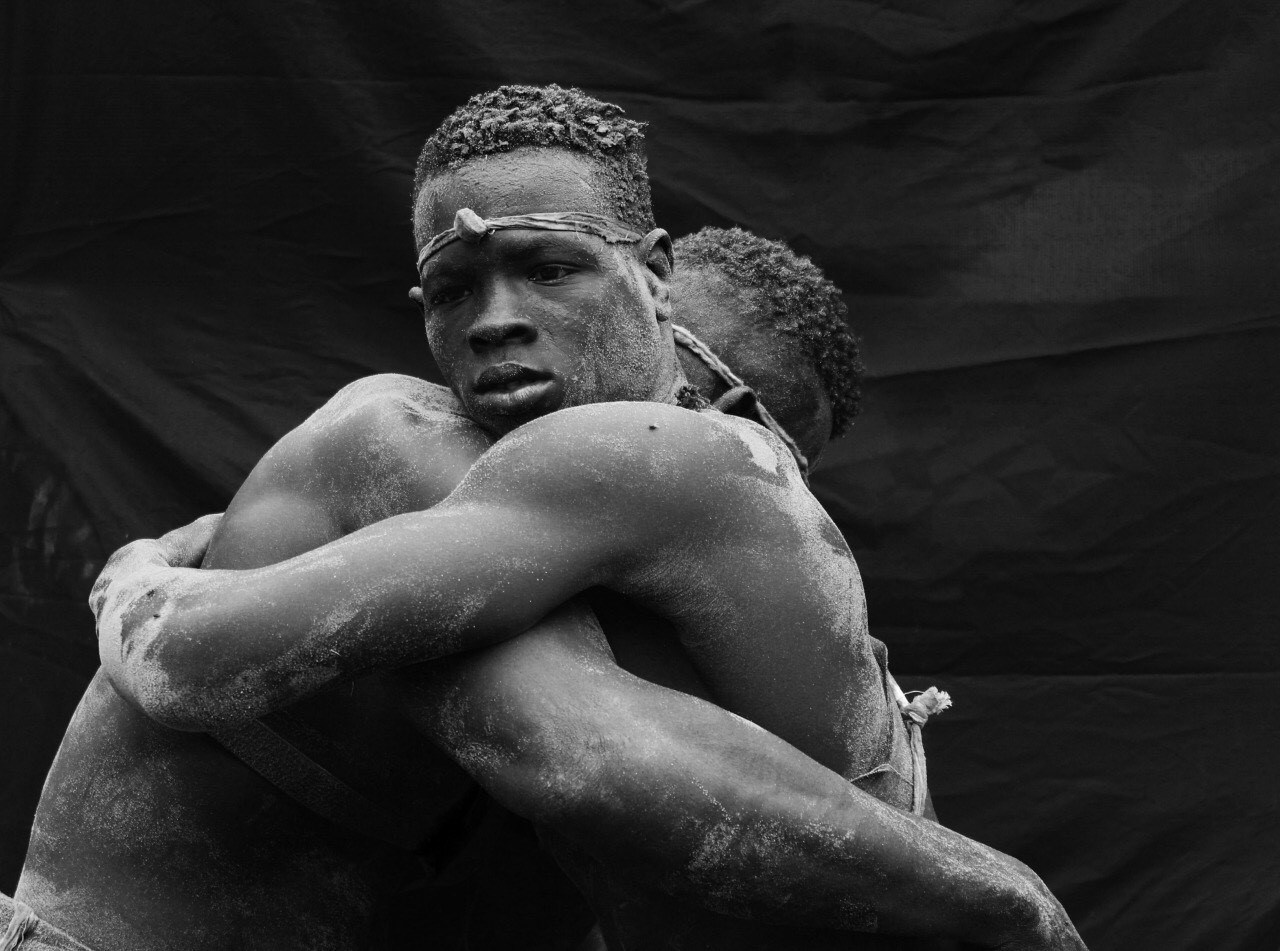 We caught up with Anthea to find out more:

I thought it was very interesting that a fashion magazine such as Vogue chose my photographs, which I consider more documentary and reportage, to publish. It is the first time in 70 years that they have opened up the contest to photographers, so I assumed that the winner would be a fashion photographer! I was pleasantly surprised and humbled to find that they chose my work instead.

I was lucky enough to receive a letter from Mark Russell, the managing editor at British Vogue, who said him and his team were impressed with my work and were inviting me down to London to meet all of the editors at Vogue House and to have lunch. After the lunch, tour, and getting to meet and spend time talking individually with the team including Edward Enniful (Vogue’s editor-in-chief), I went home feeling optimistic. I received a phone call around lunchtime that Monday from Edward and Mark congratulating me on winning the photography category of the contest. 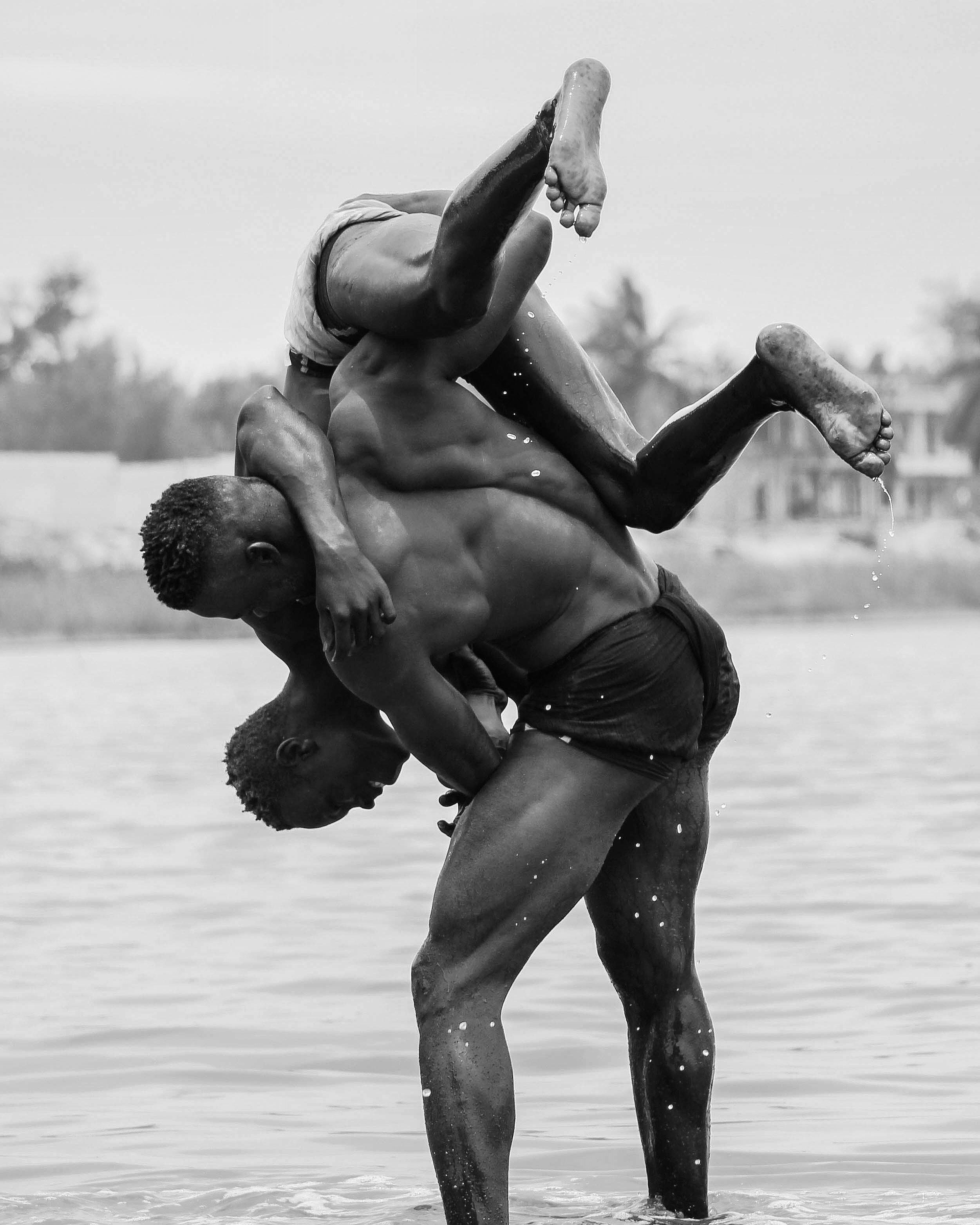 The photographs I submitted were of a group of Senegalese wrestlers who practice next to the country’s pink salt lake. I was interested in exploring the theme of masculinity in combat sports and thought it was a meaningful project that I wanted to share.

I think that being a part of something like Vogue is incredibly special and I am very grateful to have been considered, and for the opportunity to share my photographs with a wider audience.

I plan to move to Paris next year after graduation, but ultimately my goal is to go into conflict photography and bring to light the effects of conflict throughout Africa. As I was raised in Tanzania and Senegal, I like my work to reflect the vast diversity of culture throughout the continent and want to be a storyteller through my lens of the people I meet. 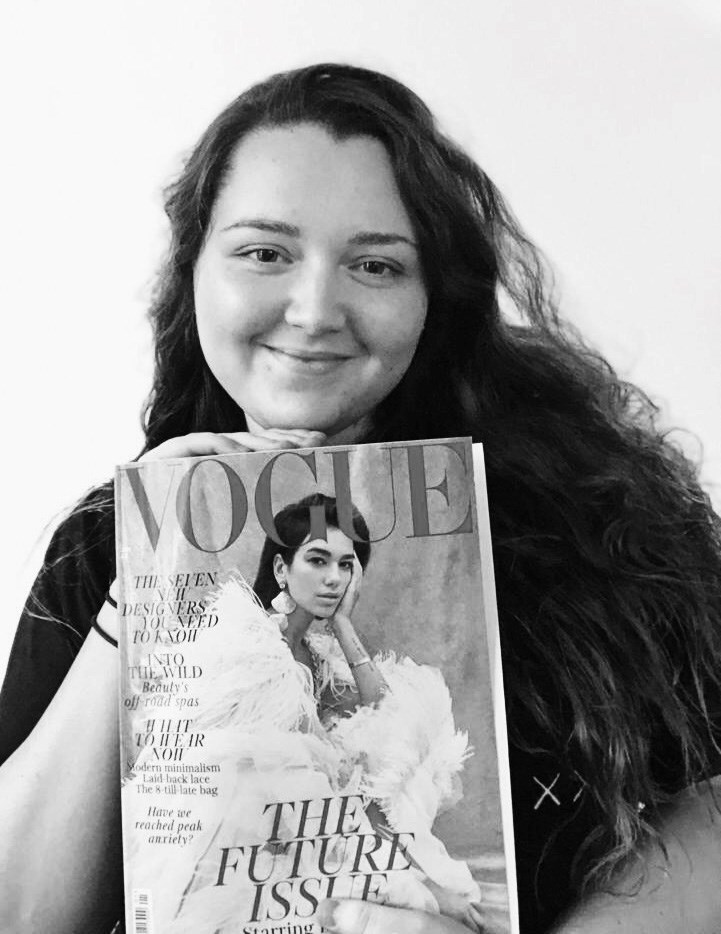 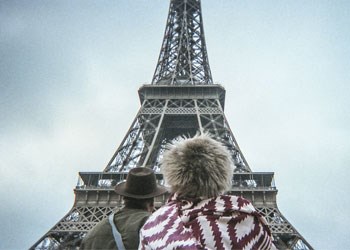 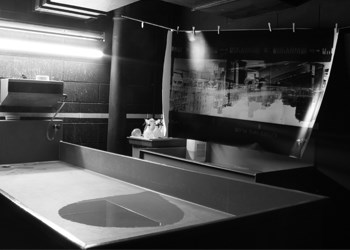 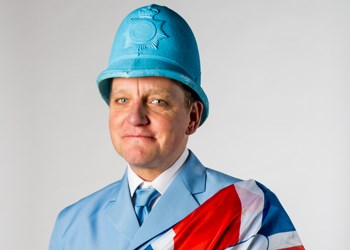