Photographer and Leeds Arts University alumnus, Peter Lavery, returns to the city with an exhibition that documents the homeless people of Leeds during the summer of 1968.

The exhibition showcases images shot during Lavery’s time as a student, in only two weeks, using just four rolls of film. They lay forgotten, in storage for over fifty years, until they were unearthed by Lavery during the 2020 Coronavirus lockdown. The images have never previously been publicly exhibited or published. 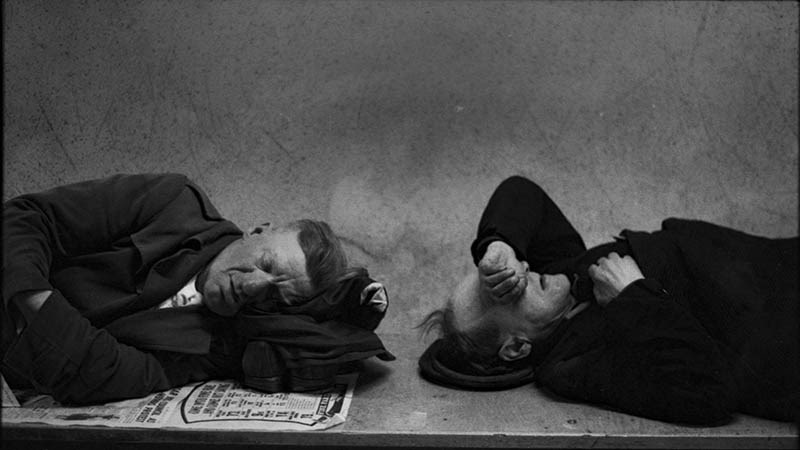 The project is in collaboration with St Georges Crypt, which celebrates its 90th anniversary in October 2021. Lavery recorded the homeless people of Leeds who were dependant on St Georges Crypt for food and shelter.

St George's Crypt has been supporting homeless and vulnerable adults in Leeds since 1930, and have developed a service that supports people from the street back to independence; from chaos to citizenship. They work with people in alcohol dependency, with addiction issues, mental and physical health needs, and work with partners across Leeds to support clients to establish strong, positive foundations, develop life skills and ultimately move into safe and thriving communities.

Peter Lavery is well known for his narrative work and acclaimed advertising photography, and for his photographs documenting circus performers around Britain.

Lavery was born in Wakefield, Yorkshire in 1948 and studied at Leeds College of Art in the 1960s. He became a professional photographer in 1972 after gaining an MA from the Royal College of Art. 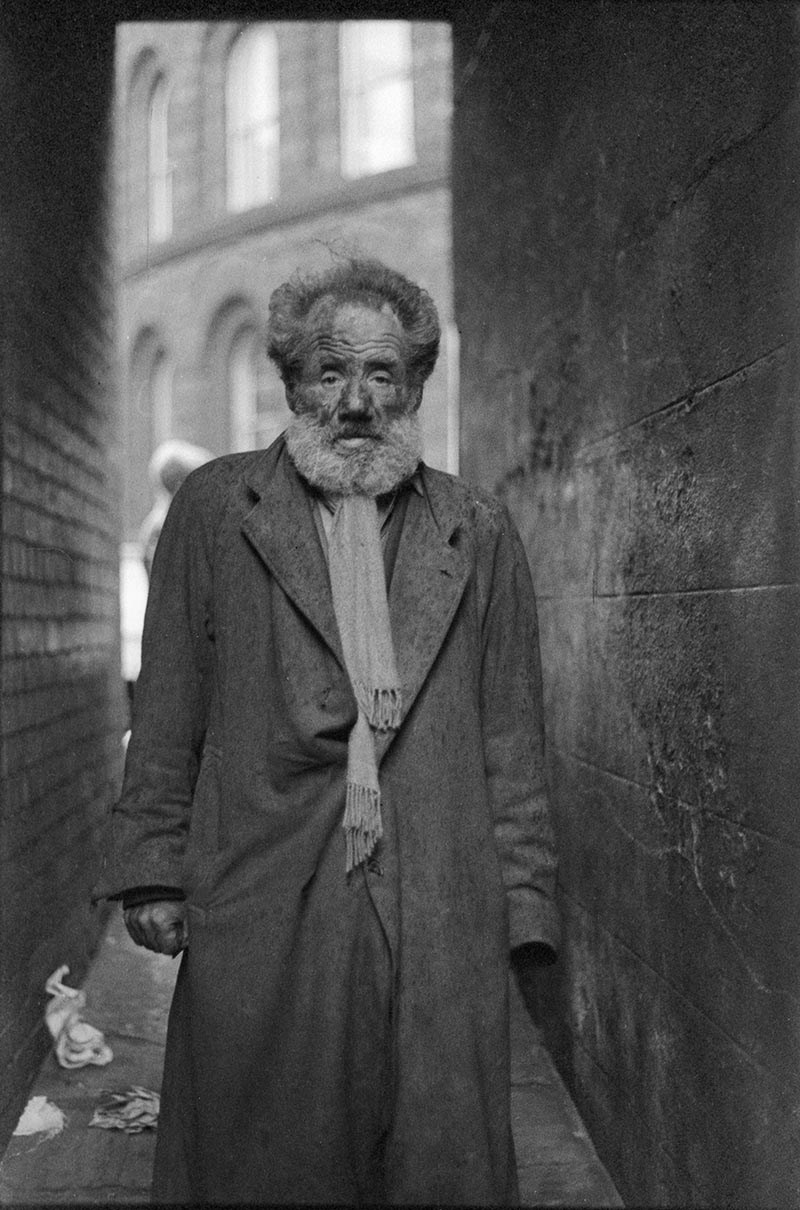 Since 1975 Lavery’s work has appeared in the colour supplements of The Times, The Telegraph and Observer and in Vogue, Tatler, World of Interiors and many others.

In 1997 his circus images were exhibited at The Royal Photographical Society, together with a book entitled Peter Lavery: Circus Work with a forward written by The Sunday Times Magazine’s former picture editor Bruce Bernard.

The exhibition, Summer of 68, will showcase these images from 9 October - Friday 22 October 2021 at Blank_ Space Gallery in Leeds.