Describing the experience as her most challenging to date, India was part of the small cast and crew as the sole make-up and hair artist on set. We caught up with her to find out more.

Can you tell us what your role entailed?

I only found out I had the role a week before principal shooting, so I had to quickly arrange to meet with the costume designer to discuss what the characters were wearing. From there I designed the hair and make-up, and passed my ideas on to Stewart the director to refine and finalise what I had created.

As I was the only person in my department, I was able to design the characters as well as apply the looks and be on set throughout. As an independent film it was a small crew, so I had help from other departments including costume and even camera! At the time, I didn’t know any local make-up artists and I went in a bit naïve since it was my first feature film. I managed to do six people in three hours one day which was pretty gruelling!

I also supported the special effects team with the costumes, and was even able to use my background in graphic design to work with the art department. 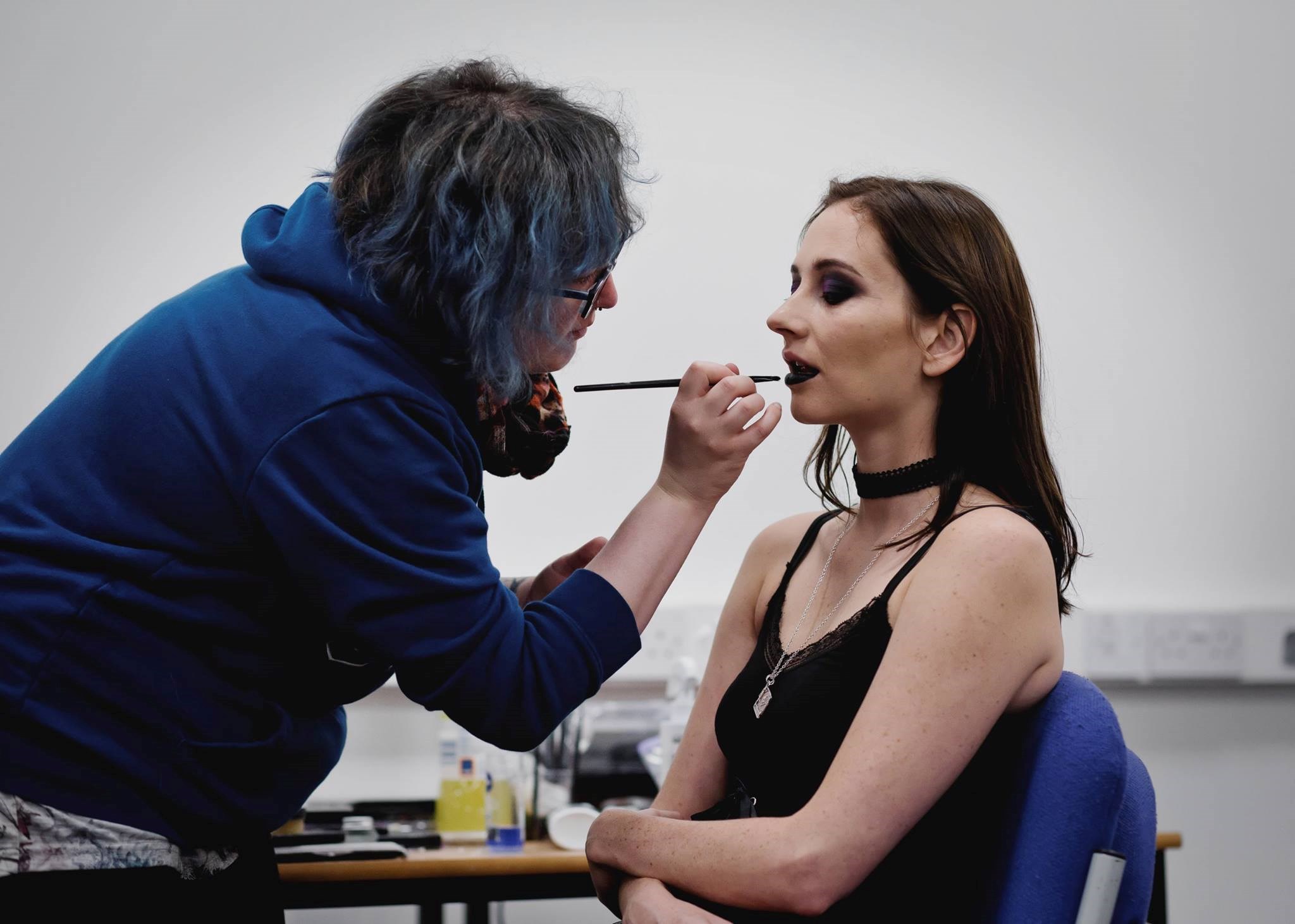 Is this somewhere you'd like to see your career progressing?

Yes. I’d like to work in feature and short films, I don’t mind both, it’s quite interesting what people come up with.

I’ve been toying with the idea of making my own short film; before training as a make-up artist I was studying multimedia technology, but I’ve not had an idea I like yet. I really like working within the independent industry but it would be fun to get on a big blockbuster one day. I’d also love to do some more music videos and fashion photography and film work too. I’m hoping after completing my degree that I can make it my full time job. 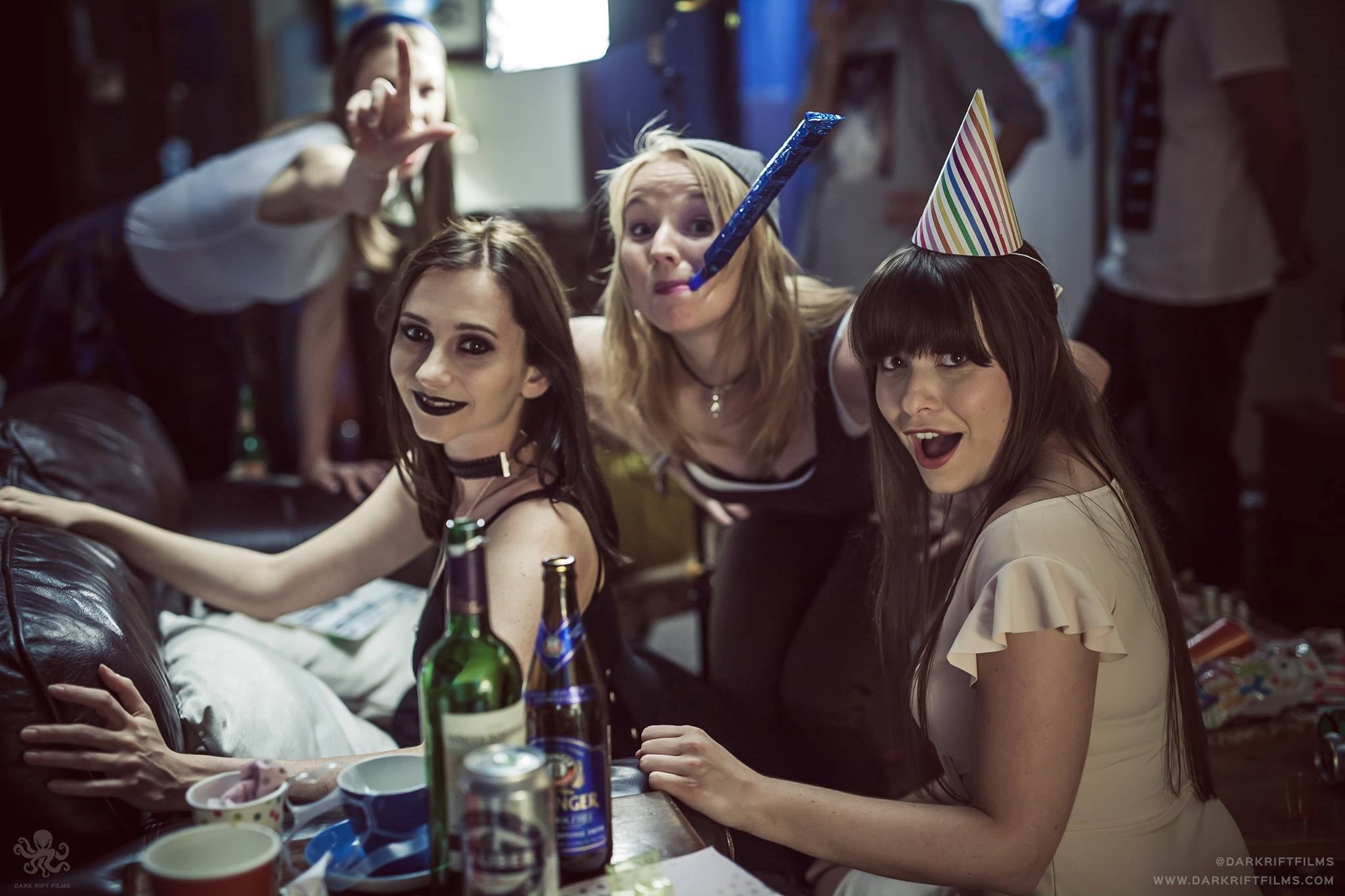 Finally, how do you feel your MA is supporting your practice?

I see myself as an artist that uses makeup primarily but overall I am quite interdisciplinary. My focus for the degree is make-up identity and I am hoping to create a piece that resonates with people but is also thought provoking.

Before starting the MA I felt that I’d been quite stifled creatively due to working full time in a store and not getting enough time to create properly. The MA is giving me the chance to explore more and think in a more art-focused way, refining my skills along the way. Already the environment of being with other artists of different disciplines is so inspiring and supportive; it’s fantastic! As far as I know, I’m the first make-up artist to do the MA so I’m hoping that it encourages others to do it if thinking about it. Book of Monsters is a Dark Rift Film production, by director Stewart Sparke and writer Paul Butler. The film premiered at Arrow Video Frightfest in August 2018, and will be screened at various international film festivals over the next year. 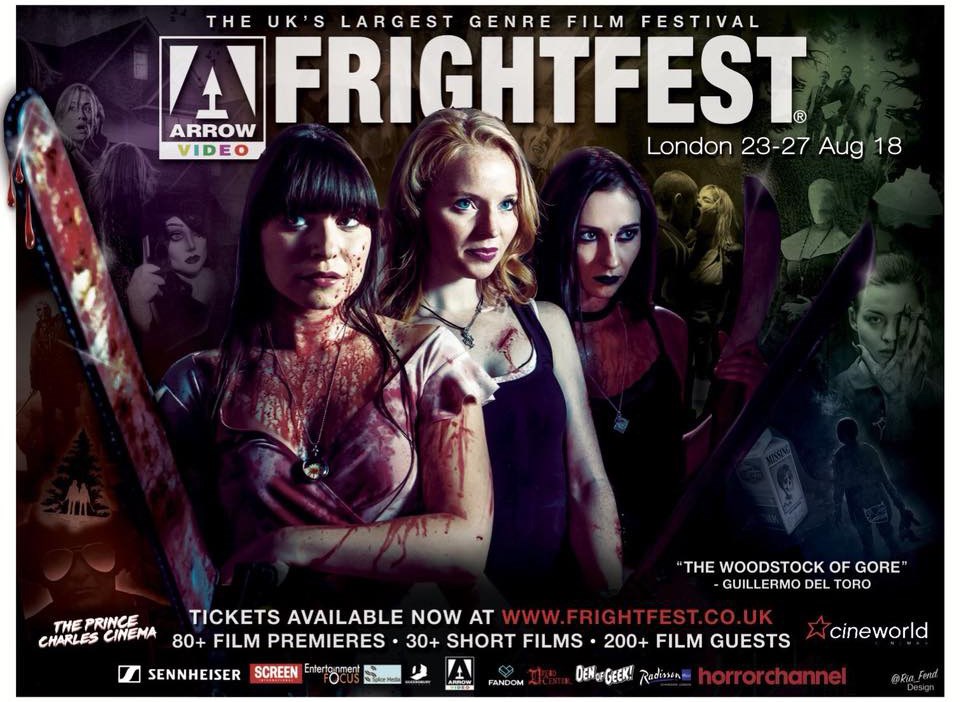 Image: Poster for Frightfest featuring the three lead characters from Book of Monsters

The film will be screened at The Basement, York on Monday 12 November as part of BFI Network’s Northern Exposure Short Film Night. 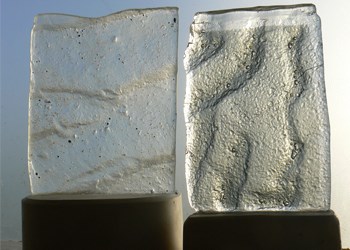 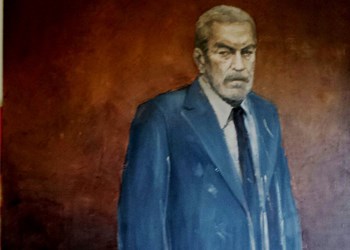