Final year students from the BA (Hons) Digital Film, Game and Animation course; Simon Sturgeon, Liam Cooper, Ash Ingram, and Munirat Plummer, have been part of the crew for a new action film showing the true pain of warfare.

The film follows a group of British soldiers which has been shot around Yorkshire. The final scenes of the movie that Rossi Pictures are planning on taking to the Cannes Film Festival, have been shot.

ITV calendar spent the day behind the scenes in Selby. Find their report here. 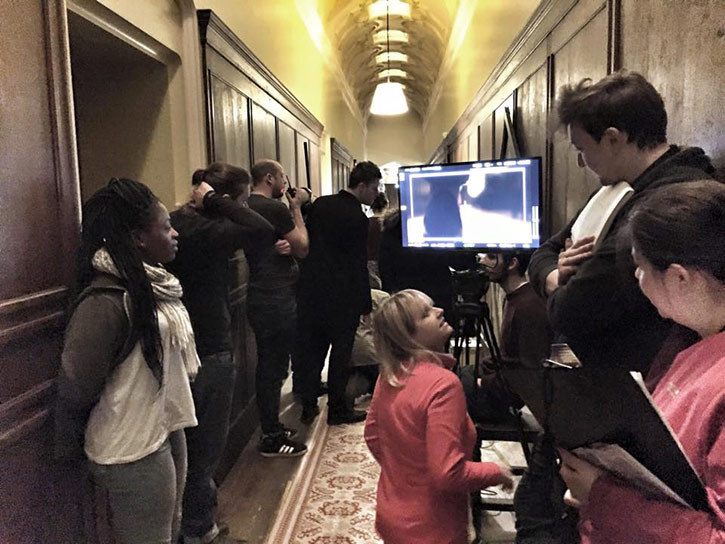 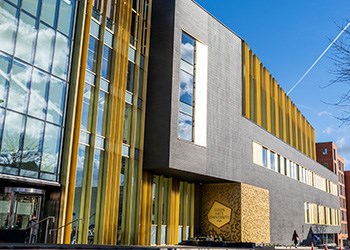 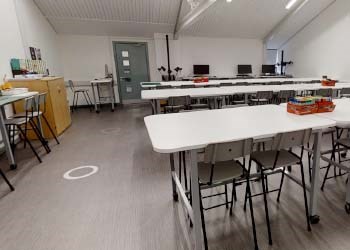 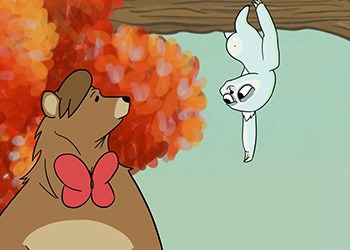