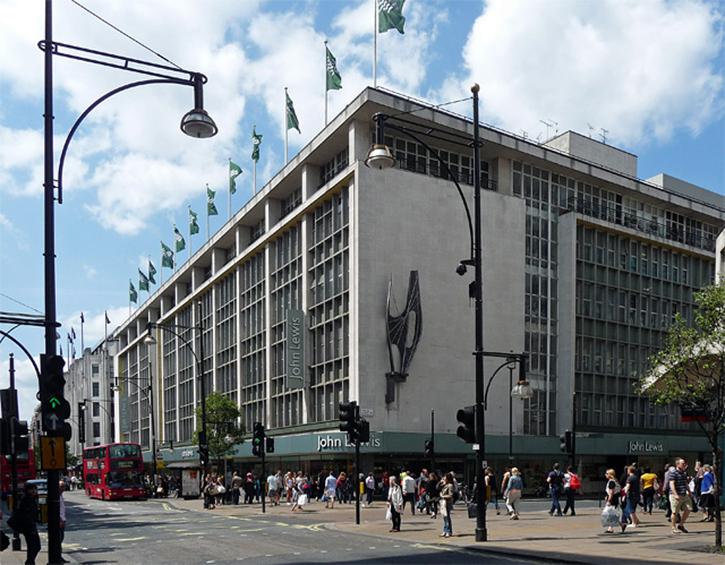 41 sculptures across England, designed to bring our public spaces back to life after WWII, have been newly listed.

This was art for all, gracing shopping centres, housing estates, public squares and universities. Some of these art works proved unpopular at the time, however they are now being recognised and will form part of the national collection of public art protected by Historic England.

Three works by Barbara Hepworth have been listed at Grade II*, including Winged Figure, a familiar landmark on the John Lewis building on London’s Oxford Street, Henry Moore’s Knife Edge Two Piece in Westminster opposite the Houses of Parliament and two works by Bernard Schottlander; South of the River, 1975-76 and 3B Series No. 1, Coventry, 1968. Schottlander attended Leeds College of Art from 1942-44 after fleeing Nazi Germany for Leeds in 1939. 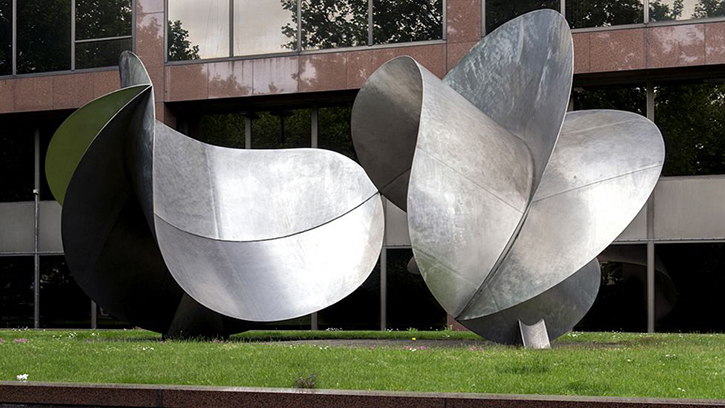 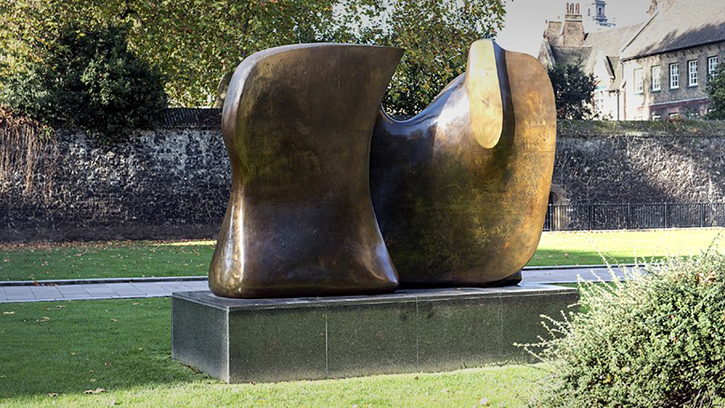 Find out more about the 41 listed works here.