Recent BA (Hons) Fine Art graduate Lydia Brockless has been announced as one of the artists selected for this year’s prestigious Bloomberg New Contemporaries Exhibition. 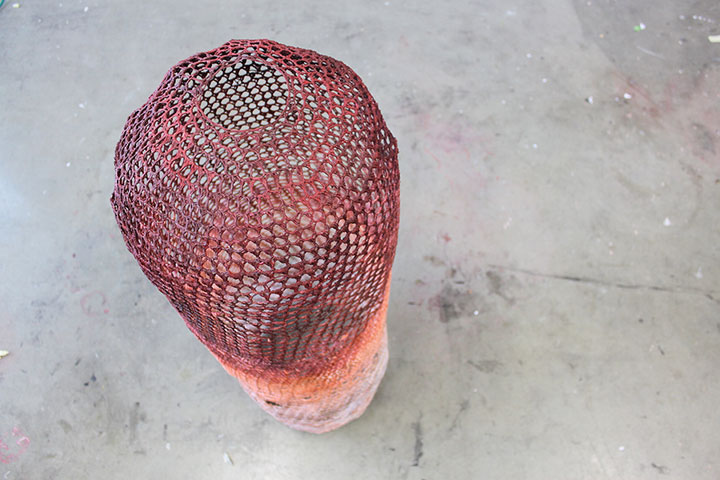 Dating back to 1949 the exhibition is one of the most important for spotting new and emerging talent in Britain. Lydia is one of 37 artists chosen for the 2015 exhibition from over 1,600 submissions. 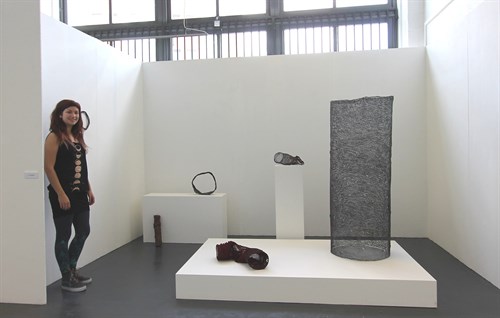 Image: Lydia Brockless at her Leeds College of Art Degree show in 2014

We caught up with Lydia and asked her how it felt to be selected:

Being selected for New Contemporaries means a huge amount to me. I went to see the 2014 show at the ICA in January and couldn't have imagined that I'd be exhibiting in that space a year later. I've worked so hard in the past year, and it's finally starting to pay off! This could have huge implications for my future career and I can't wait to see where it takes me.

The touring exhibition will launch in Nottingham in September at One Thoresby Street, Backlit and Primary before touring to the Institute of Contemporary Arts (ICA) in London from 24 November 2015 to the end of January 2016. 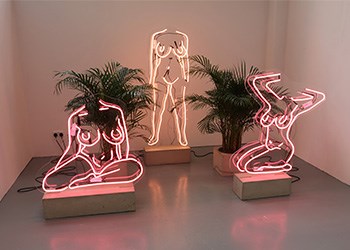 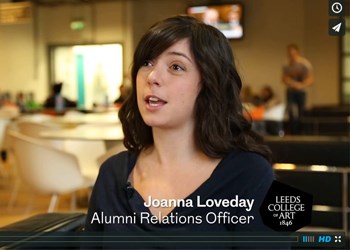