A blue plaque has been unveiled in tribute to Leeds Sculptor and College of Art alumnus Kenneth Armitage (1916 – 2002).  The plaque takes pride of place in Millennium square next to the artist's 16 foot high bronze sculpture, Both Arms.

Martin Hamilton, Leeds Civic Trust Director, said “We are delighted to add Kenneth Armitage to the list of figures from the arts who have been awarded blue plaques… The name of Kenneth Armitage is quite rightly spoken of in the same breath as those of Henry Moore and Barbara Hepworth, who also studied at Leeds College of Art, and underlines the important role played by Leeds and West Yorkshire in the field of sculpture.” 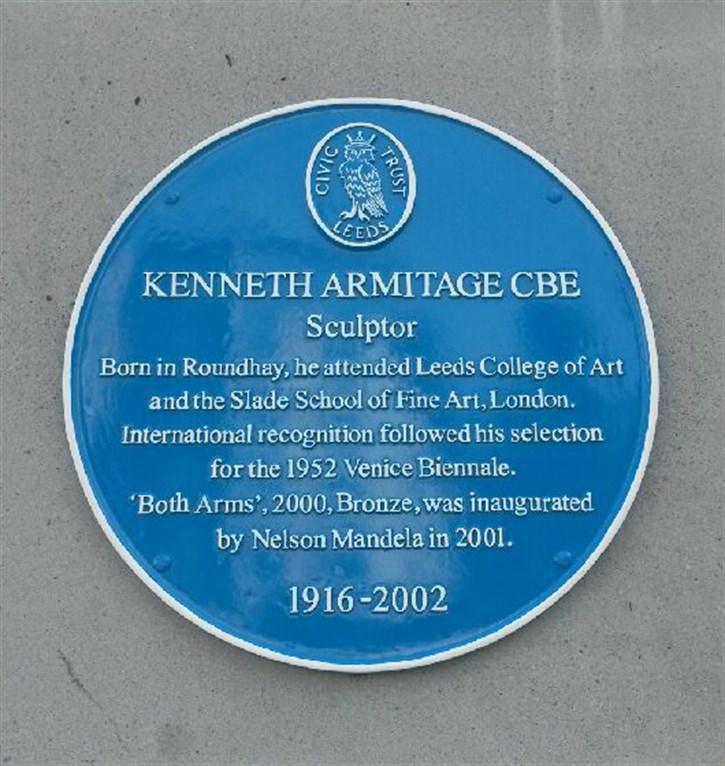 Kenneth Armitage studied at Leeds College of Art from 1934 to 1937, followed by the Slade School of Fine Art in London, before joining the British Army in 1939, and serving until 1946. Armitage then became head of the sculpture department at the Bath Academy of Art.  He represented Britain at the Venice Biennale in 1952 and 1958. He was made CBE in 1969 and was elected to the Royal Academy in 1994.

The Kenneth Armitage Young Sculptor Prize is awarded annually to students of the art colleges that he was associated with, including Leeds College of Art, the Slade School of Fine Art, Bath Spa University and the Royal College of Art. 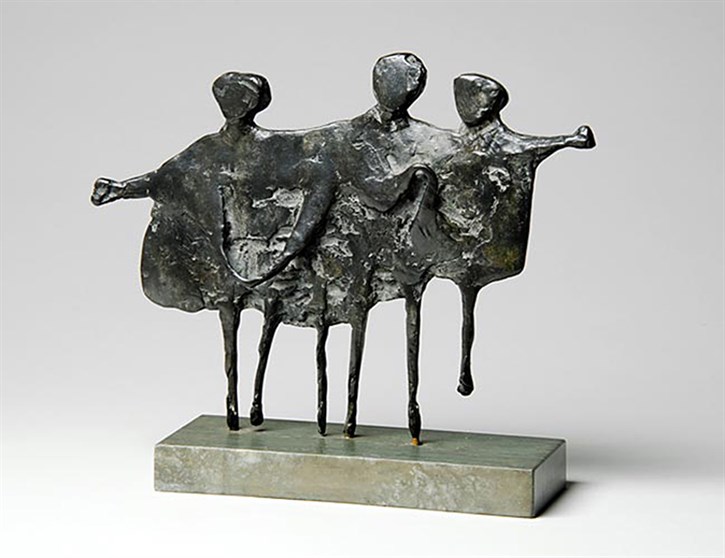 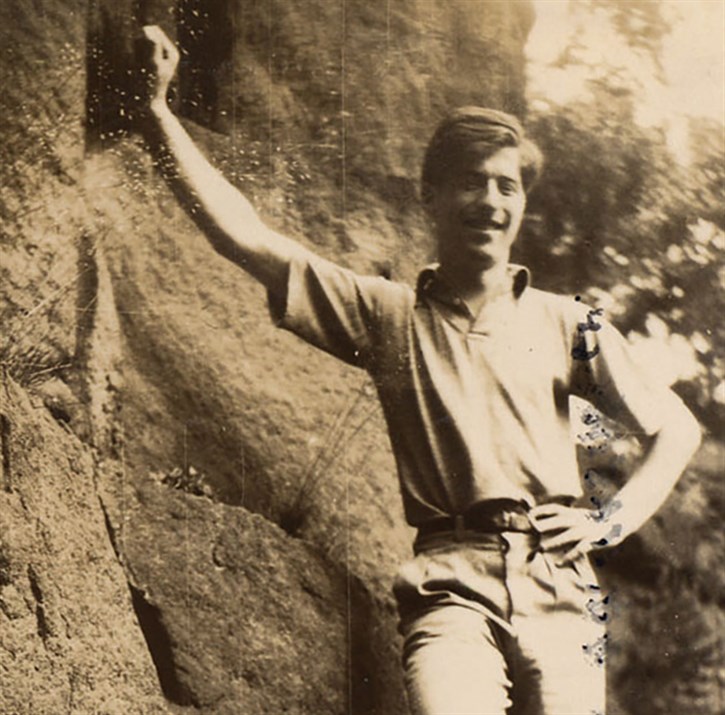 Image Kenneth Armitage in 1936, during his studies at Leeds College of Art.  Photograph by Pauline Fairclough 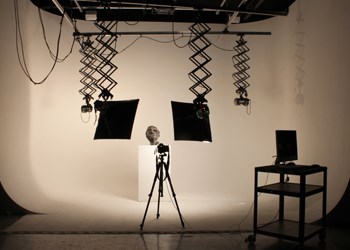 BEST UNIVERSITY FACILITIES IN THE UK

We've won the What Uni Student Choice Award for the UK University with the Best Facilities.