From The Rolling Stones to Yungblood, many of our favourite musicians are helping us through lockdown with online gigs broadcast from home including our very own BMus (Hons) Popular Music Performance staff. 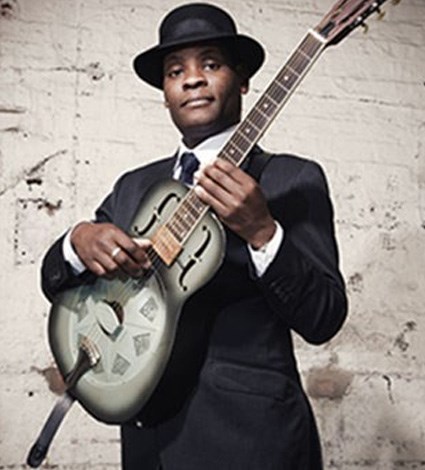 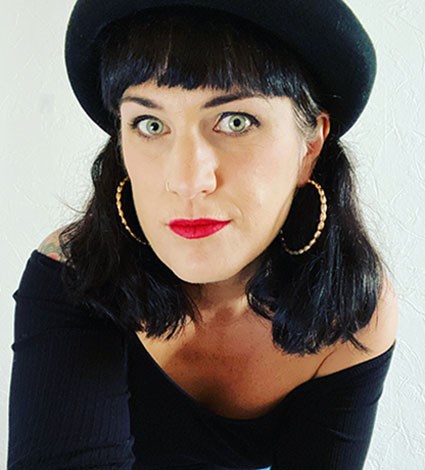 Lockdown has heightened our appreciation of what we previously took for granted, from visiting loved ones to the phenomenal work of the NHS. Georgia has penned and recorded, This Time (2020), a moving song that speaks to our collective lockdown experiences - creating rainbows, clapping for the NHS and, inevitably, loss of those close to us. Her words will resonate with many. The video features film and photos from friends and family, with special thanks to Mencap, the Feed Leeds Project and staff at Leeds General Infirmary.

Meanwhile Tom treated us to a live performance of three blues and gospel songs. Blues music has a reputation for sad laments but it’s often more life-affirming. Tom explained why these songs are just right for a lockdown gig:

“Blues music is powerful music. It is about emotions, and often it’s about being happy and coming together as a community. The blues fulfils social and political functions through storytelling and uniting people. It is also music that can be played by just one person and allows the player to be clear about their identity and purpose.”

Tom performed two of his own songs, ‘How long have it been since you been home’ and ‘Catfish Blues’. Typical of blues music, the latter borrows from other songs including those by Muddy Waters and Jimi Hendrix. Tom’s final song, ‘I’ll Fly Away’ (1929), is credited with being one of the most recorded gospel songs ever. Johnny Cash recorded it with legendary producer Rick Rubin and it featured in the Coen Brothers’ film, O’Brother Where Art Though? Tom played the song in tribute to the highly regarded Sheffield Blues musician, Frank White, who recently passed away.

Hear more on the history of the blues with Tom’s lockdown blues recommendations:

The story of Robert Johnson - Legend has it that pioneering American blues guitarist, Robert Johnson, sold his soul to the devil to achieve musical success and talent or perhaps he just practiced a lot!

B B King Explains the Blues – Known as the King of the Blues, BB King was one of the most influential blues musicians of all time with a career spanning eight decades from humble beginnings in a Mississippi gospel choir to jamming with Obama in the White House.