Students have celebrated our first graduation ceremony as a university. More than 1,000 graduates, family and staff attended the Leeds Town Hall ceremony, which included the awarding of the University’s first honorary Master of Arts degree, presented to acclaimed writer and director Clio Barnard.

After the ceremony, graduates headed off to the German market in nearby Millennium Square to enjoy their traditional ride on the carousel.

Professor Simone Wonnacott, Vice-Chancellor, said: “Our first graduation ceremony as a university was a wonderful occasion. It was great to see all the graduates once more as they embark on what I’m sure will be interesting and rewarding careers. “And it was a privilege to award our first honorary degree to Clio Barnard, who has contributed so much to the filmmaking industry, particularly here in Yorkshire.”

Accepting the award, Clio told the packed hall that her year as a student in 1984 on the Foundation Diploma in Art & Design at the University – then known as Jacob Kramer College - had been “the best year of my entire education”.

Clio, who grew up in Otley, has completed three feature-length films, all set in Yorkshire housing estates or countryside. They include the award-winning The Arbor and The Selfish Giant - both set in Bradford – and Dark River, which will be released in the UK in February 2018 and stars Ruth Wilson (The Affair) Mark Stanley (Broken, Game of Thrones) and Sean Bean (The Lord of the Rings). 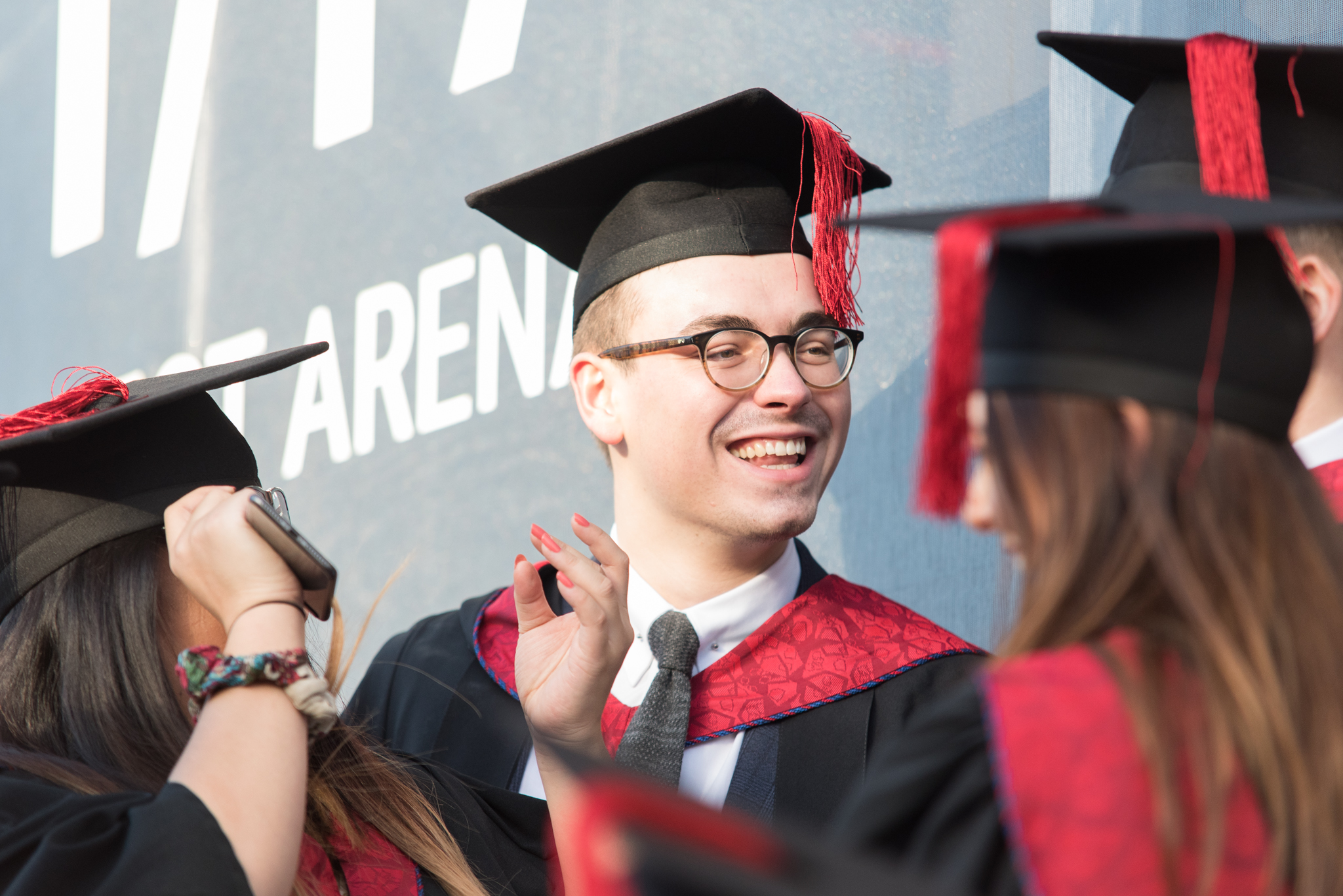 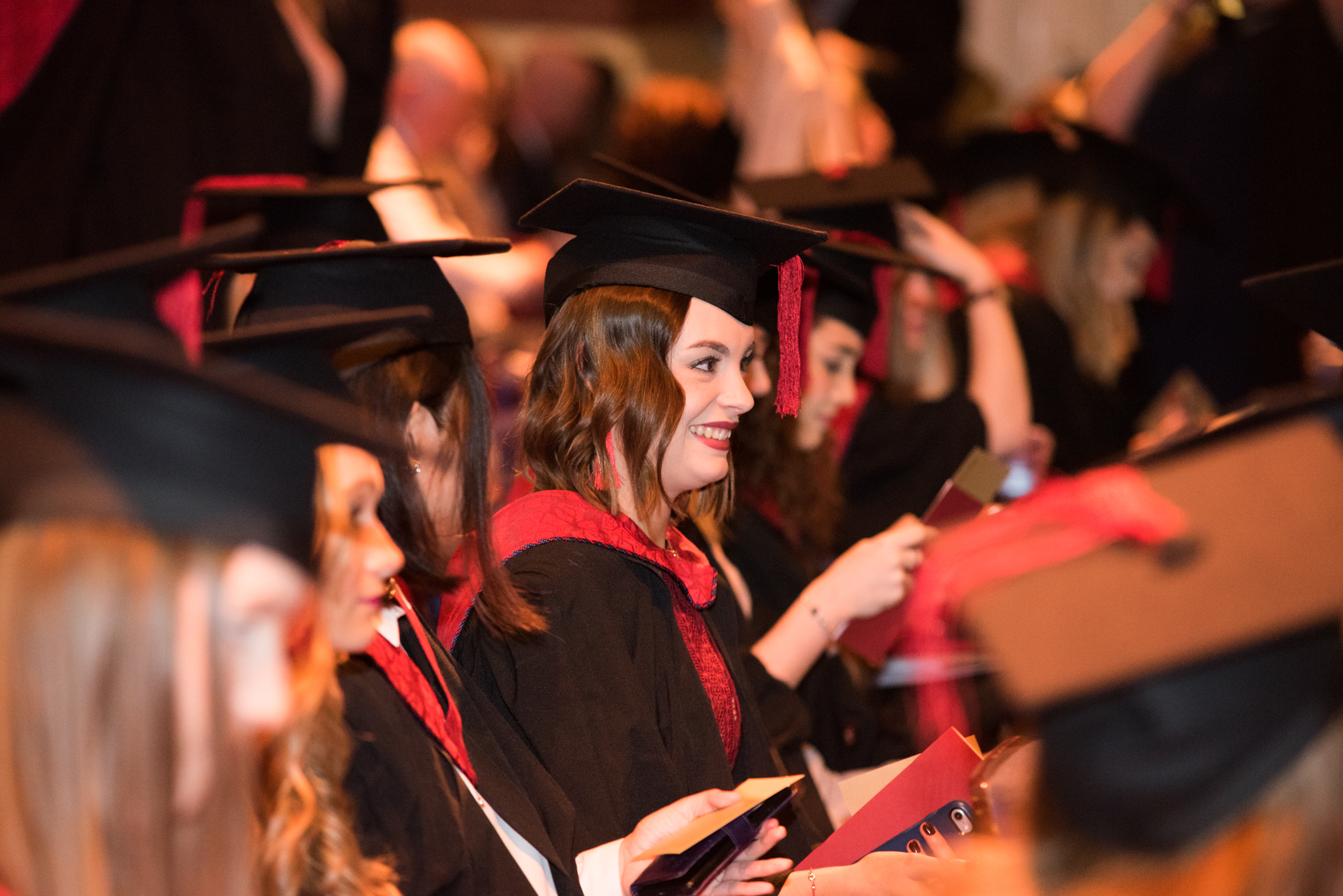 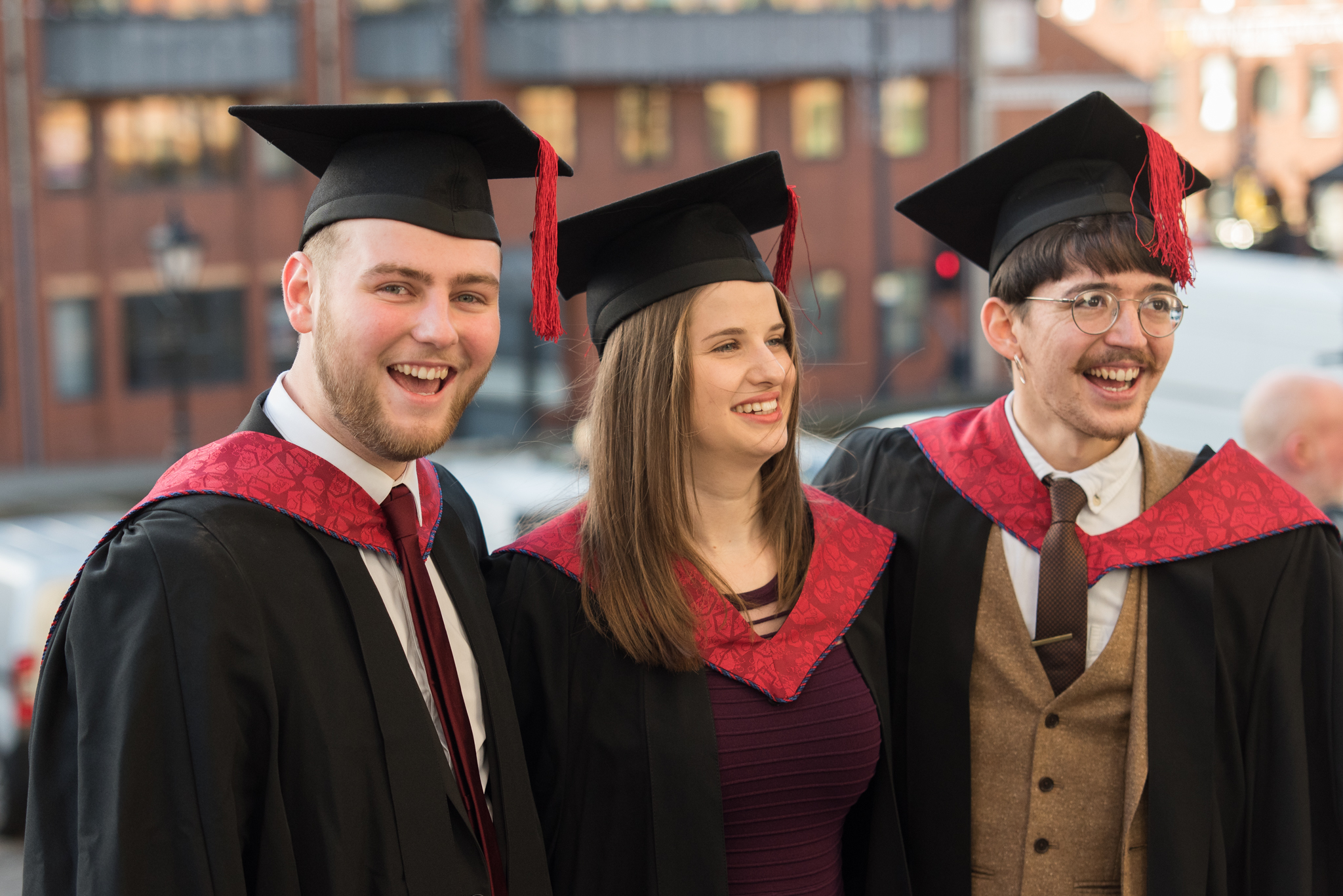 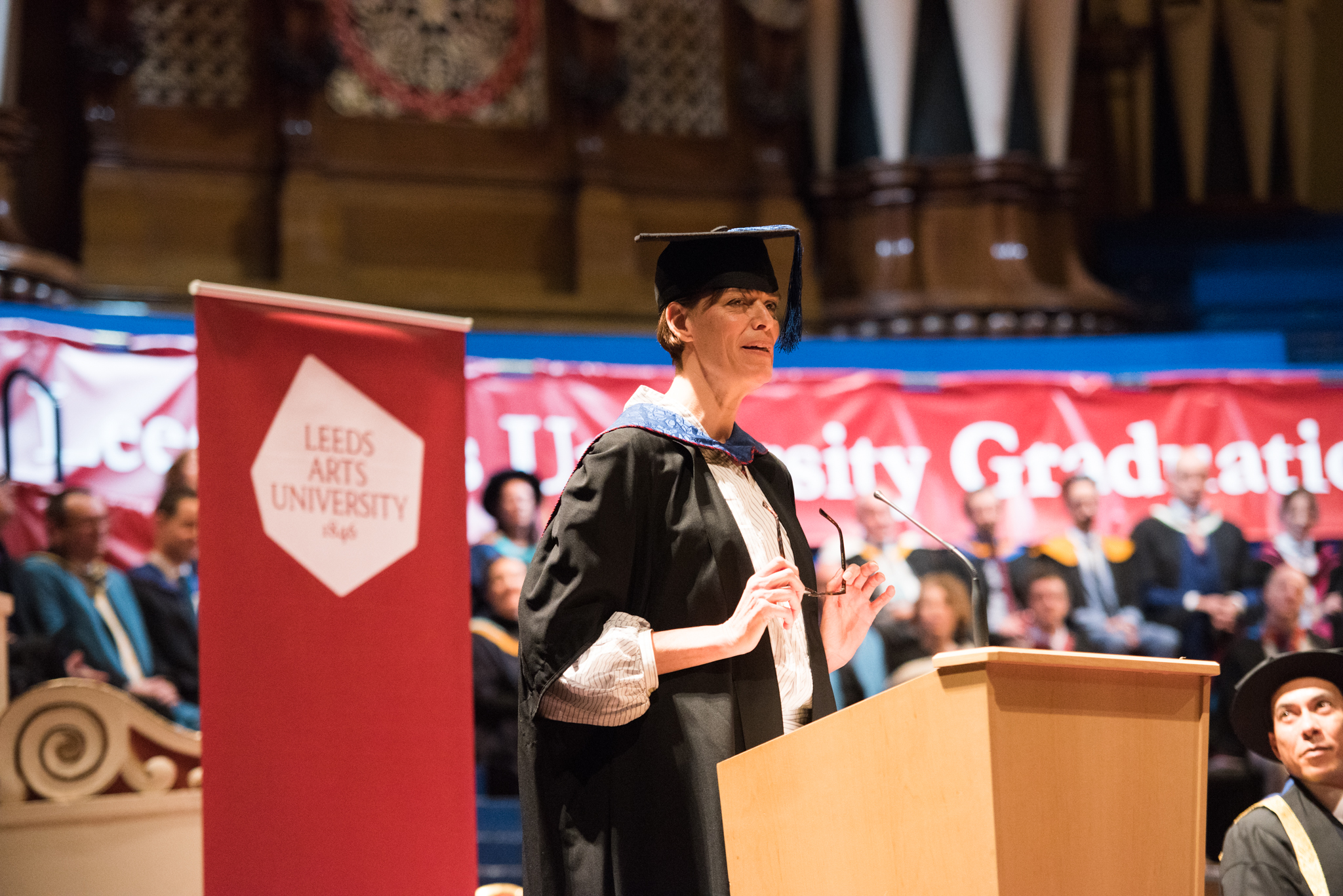 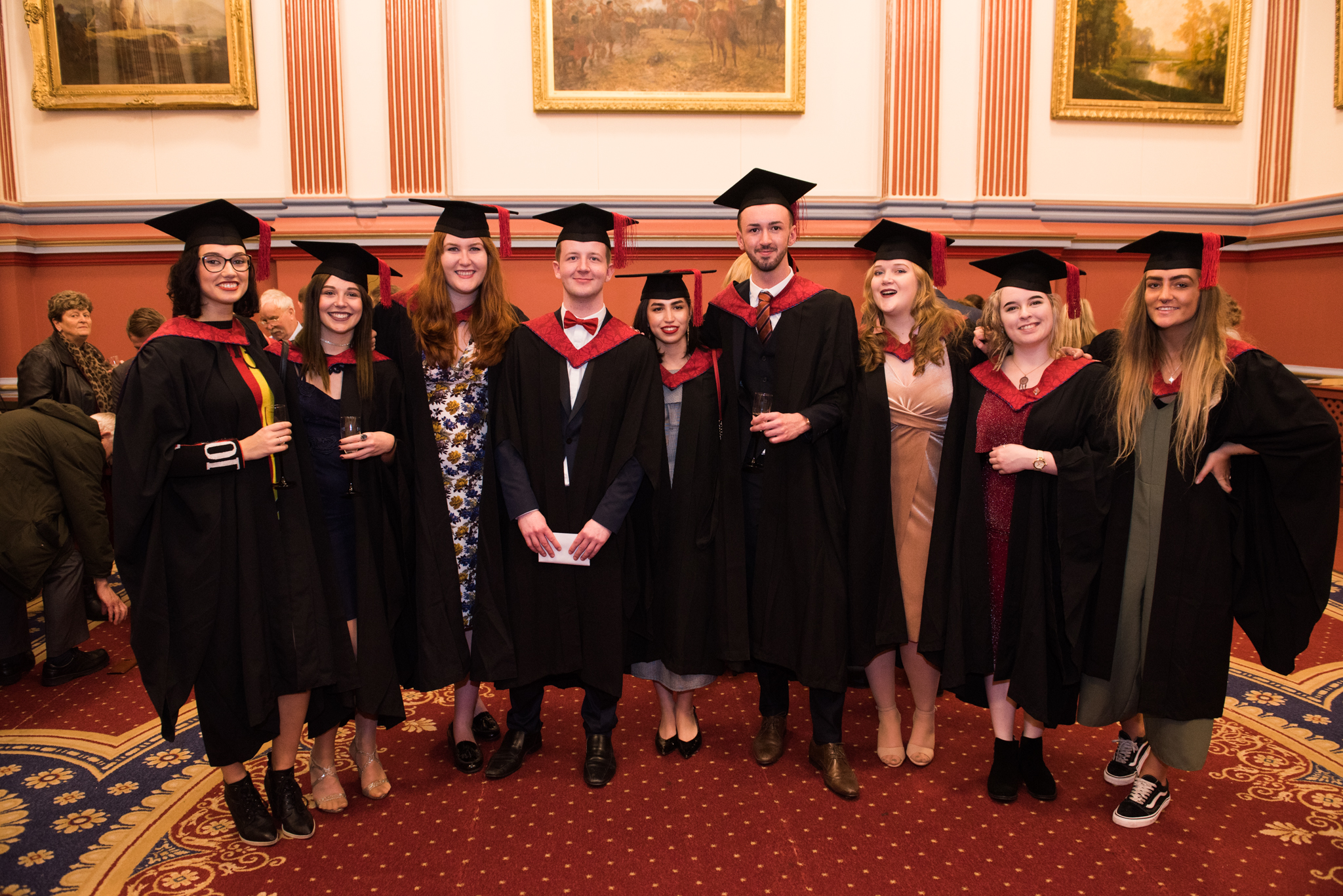 Leeds Arts University ranks no 1 in The Guardian University League Tables 2019 for Design & Crafts, in the whole of the UK!