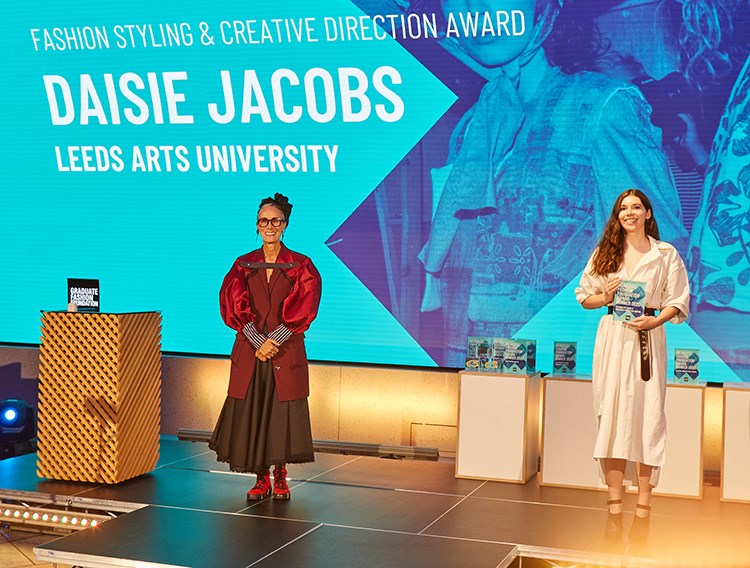 The award was made for a portfolio that included two editorial stories addressing a wide variety of issues and narratives and demonstrating the ability to communicate the needs of the client. Daisie’s submission included her lead editorial in The Guardian Weekend fashion special earlier this year. 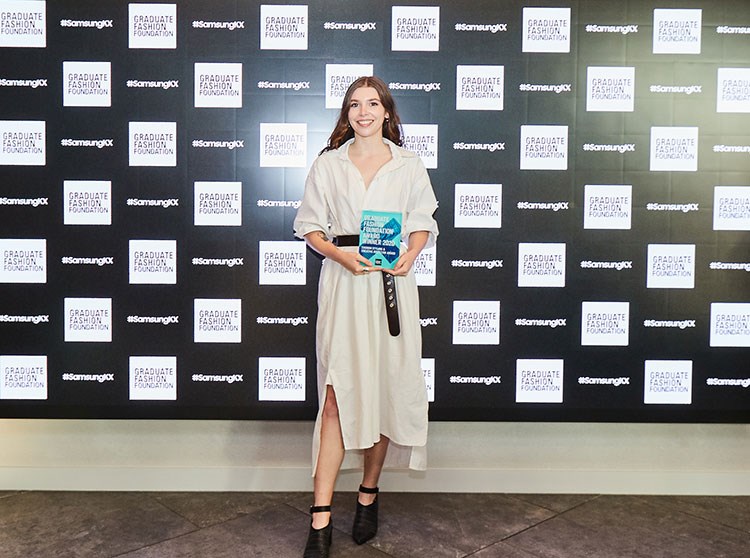 The award was presented by GFF Global Ambassador Caryn Franklin MBE at this year’s GFF Awards in a live streamed show from Samsung KX on 22 September. Caryn was joined by the graduate award-winning stars, alongside GFF charity president Hilary Alexander OBE and GFF Chairman Douglas MacClennan to celebrate the talent of tomorrow at a socially distanced ceremony on 22 September.

Daisie said on winning: “It feels like a huge achievement to have won such a coveted award off the back of producing work that has very personal roots. For me the fashion industry has at times felt vapid and commerce-centric, but it feels really encouraging to be a part of the next generation of fashion creatives who I feel will continue to shape the industry in diverse and mindful ways.

“Winning this year feels particularly poignant given the obvious setbacks and adversity we have faced as the Class of 2020, and I am so grateful for the consistent and continuing support from my tutors at Leeds Arts University and the GFF community.”

This year, the GFW 2020 Awards became fully digital to align with how many final year students across the country delivered final degree projects, completed at home due to Covid-19. The full round up of award winners is published on the Graduate Fashion Week website. 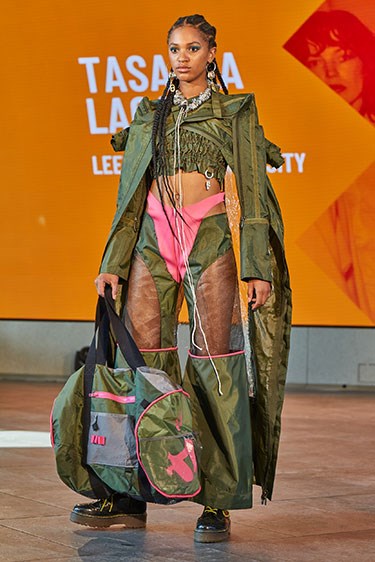 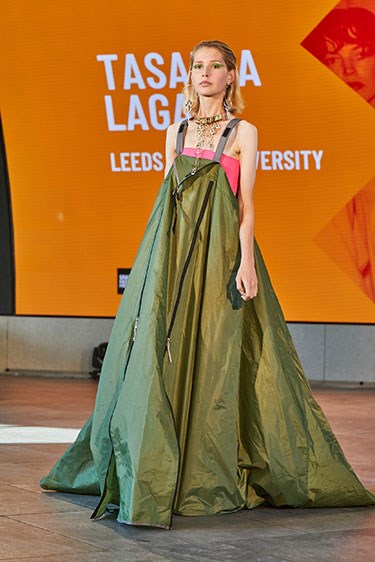 The awards night included a live streamed London Fashion Week catwalk show. Leeds Arts University Fashion student, Tasarla Lagan, was among the 53 Class of 2020 graduates from universities across the UK to present 90 unique and fresh looks.

“We have been blown away by the innovation, resilience, creativity and determination displayed by the Class of 2020.

“Not only have they completed their university careers by adapting to the current climate, but the incredibly high quality of the work produced has exceeded our expectations. We’ve been very impressed by the Class of 2020 and we’re excited to continue supporting them as they enter the industry.” 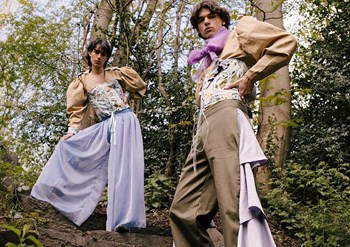 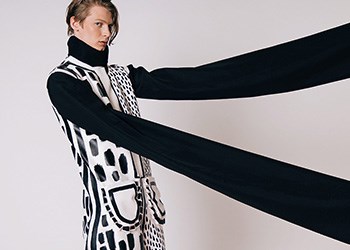 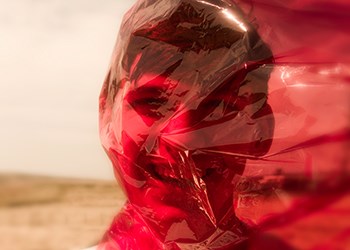 Find out more about our BA (Hons) Fashion Photography course...