As the 170th Anniversary celebrations continue at the College, another alumnus is recognised with a special centenary exhibition at the Victoria Art Gallery in Bath.

Kenneth Armitage (1916–2002) studied at Leeds College of Art (1934-1937), followed by the Slade School of Fine Art in London, before joining the British Army in 1939, and serving until 1946. Armitage then became head of the sculpture department at the Bath Academy of Art where he remained for the next 10 years. 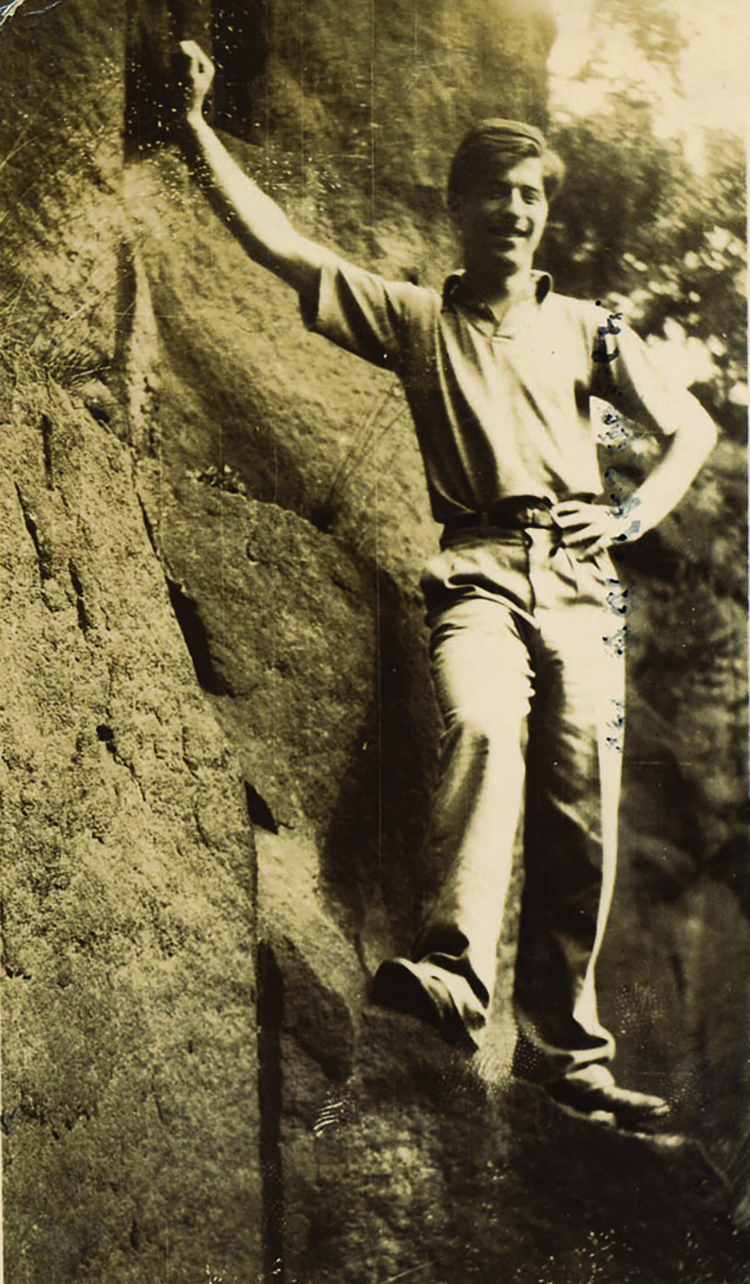 Image: Kenneth Armitage in 1936, during his studies at Leeds College of Art.  Photograph by Pauline Fairclough

Armitage sealed his place in art history when he represented Britain at the Venice Biennale in 1952, alongside fellow sculptors Lynn Chadwick, Bernard Meadows, Reg Butler and Eduardo Paolozzi. It was this ground breaking exhibition that lead art historian and critic Herbert Read to coin the phrase ‘Geometry of Fear’, describing the works often characterised by battered or blasted looking figures.

Armitage exhibited in Venice again in 1958, this time winning best international sculptor under 45. He was made CBE in 1969 and was elected to the Royal Academy in 1994. 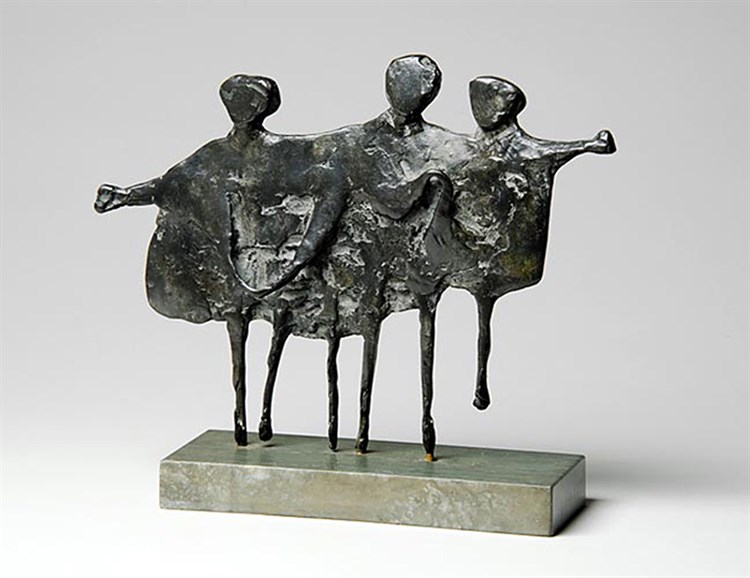 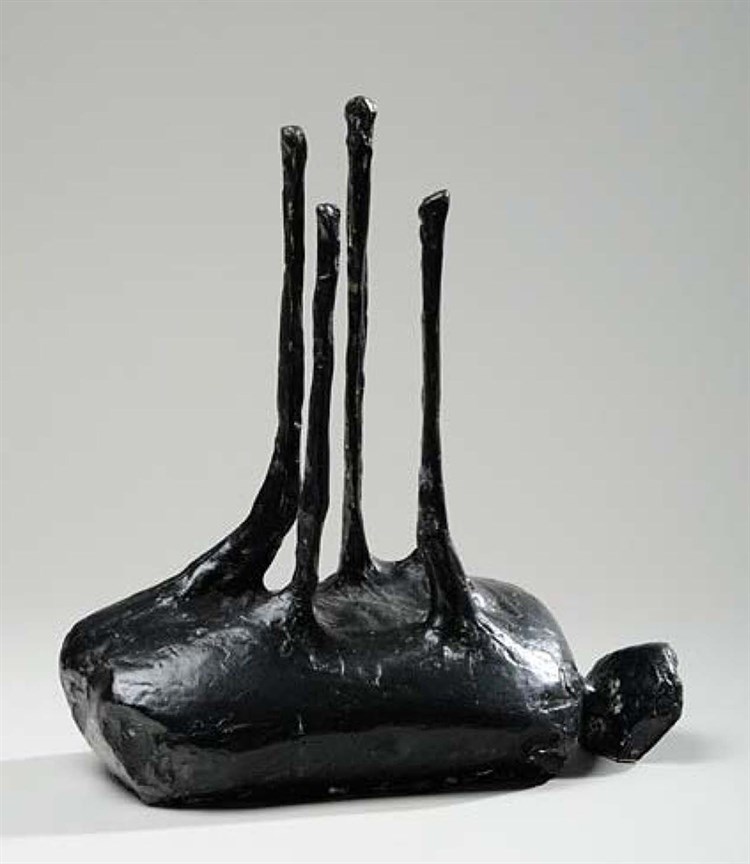 This retrospective exhibition marks the centenary of his birth and will open on 10 September and run until 27 November. For more information visit the Victoria Art Gallery, Bath.