Russell T Davies OBE, multi BAFTA-winning writer, creator and producer, talked to students about his life in the screen industry during an in conversation hosted by Creative Networks at Leeds Arts University.

Speaking to Paul Booth, Course Leader for BA (Hons) Filmmaking, Davies explained how he had left a secure job at the BBC because he wanted to write: “The only thing that ever meant anything to me was the writing,” he said, adding “when the credits said ‘written by’ that was everything to me.” 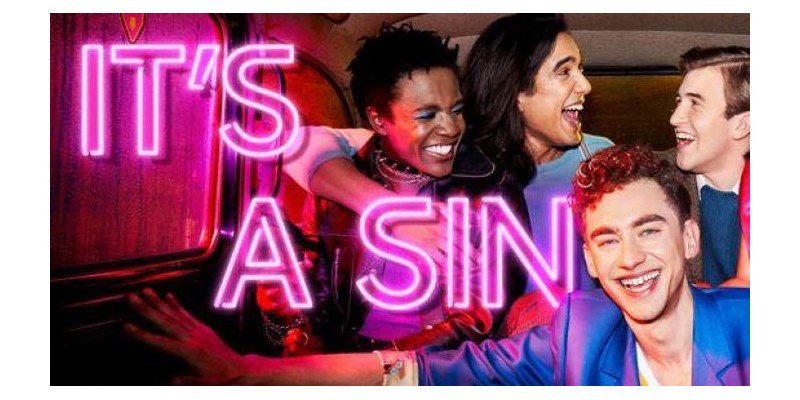 Image: It's a Sin, Channel 4, created by Russell T Davies.

Davies talked about the value of the experience he gained working in soap operas early in his career, working at Granada’s soap opera ‘factory’ writing for soaps such as Revelations and Spring Hill, before going on to Coronation Street as a storyliner.

On writing he gave some advice to students, “What you really need to do as a writer is understand people," continuing "understanding people is the foundation of everything.” 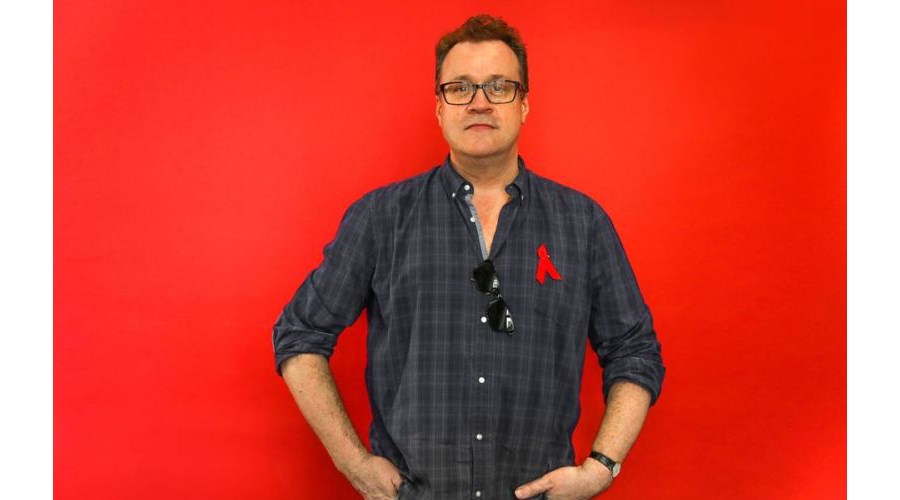 Russell T Davies’ work includes the ground-breaking Queer as Folk (1999), Casanova (2005), the 2005 revival of the BBC One science fiction franchise Doctor Who, Cucumber (2015), Years and Years (2019) and A Very English Scandal (2018). More recently, he has created and written acclaimed original 5-part series It’s a Sin for Channel 4/HBO MAX which depicts the lives of a group of gay men and their friends who lived during the HIV/AIDS crisis in the United Kingdom.

He was awarded the 2006 Dennis Potter Award at BAFTA for his writing services to television and an OBE in the Queen's 2008 Birthday Honours.