In conversation with Imogen Heap

Hosted by Tom Attah, Course Leader for BMus Popular Music Performance, Imogen Heap captivated a live audience with her passion and enthusiasm, discussing her route into music, what drives her to create and how her fans influence her work.

Starting with the piano, like so many young musicians, Imogen discovered technology at the age of 12. She soon found this enabled her to have full orchestras at her fingertips, allowing her to write and record her own compositions without the need to recruit others.For Imogen, music was often the answer to the question “How do I get around the things I don’t want to do”, music enabled her to find creativity in everything she had to achieve. 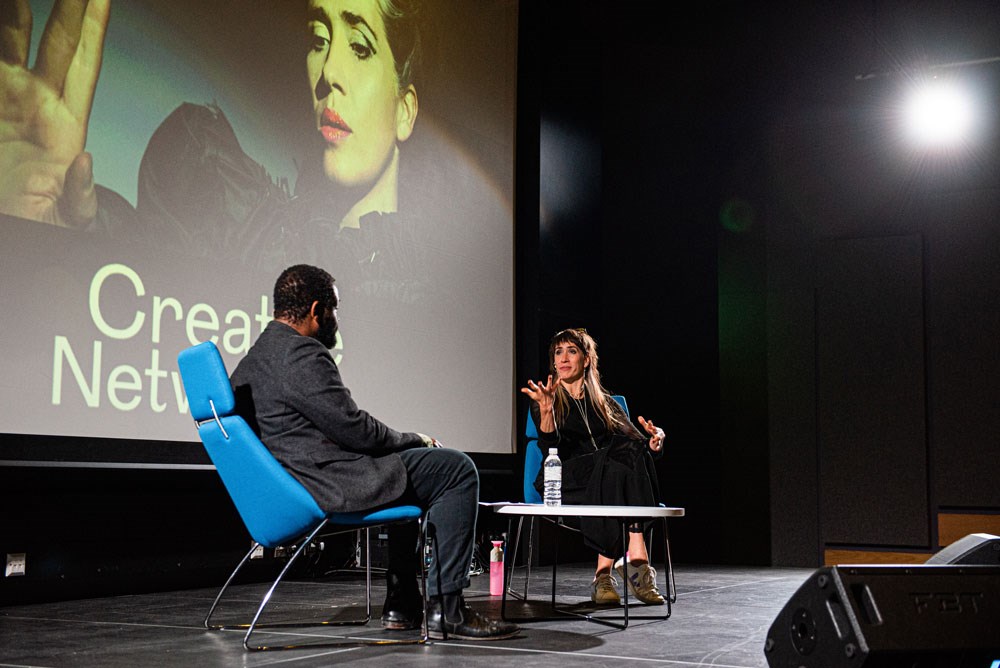 Technology has played an important role in Imogen’s career; she went on to discuss the development of the Mi.Mu Gloves, and her work with Soniccouture on the Box of Tricks. The freedom provided by the latter allowing her to write and record responsively and out of her studio, particularly important to her compositions for the Harry Potter and The Cursed Child, much of which she developed whilst watching live choreography rehearsals for the movement sections of the play.

She shared her inspiration behind many of her projects, allowing her passions and interests to inform her work “My music allows me to do the things I want to do, an excuse to change something about myself”, with travel experiences and relationships all finding their way into her work. 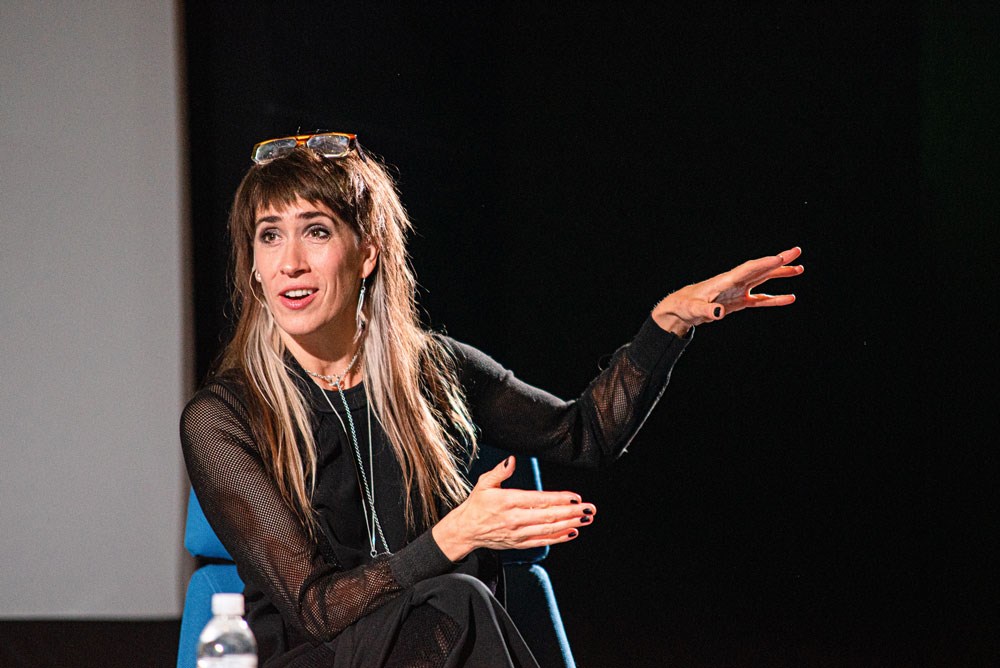 The questions were then thrown open to the audience, with Imogen giving her responses to questions including how she dealt with those who questioned her capability as a women in the industry, “Go where the love is and work with people who allow me to be me”, her Lockdown improvisations “Performing is what I’ve always done to get through life, and we all needed to get through the pandemic!” and the importance of sharing her ideas with her fans “I need to put an idea out there for it to become real”.

A filmed performance from Imogen Heap ended the evening, demonstrating the Mi.Mu gloves in action.

“We were delighted to welcome such an experienced and influential musician to share her unique industry insight as part of the Creative Networks event programme. It was fascinating to hear about her approach to her career and how she has utilised her personal interests to develop her practice and diversify her portfolio. I hope it inspires our students and graduates to keep building on their skills, make the most of new opportunities and encourage them, whatever their discipline, to keep moving and growing.” 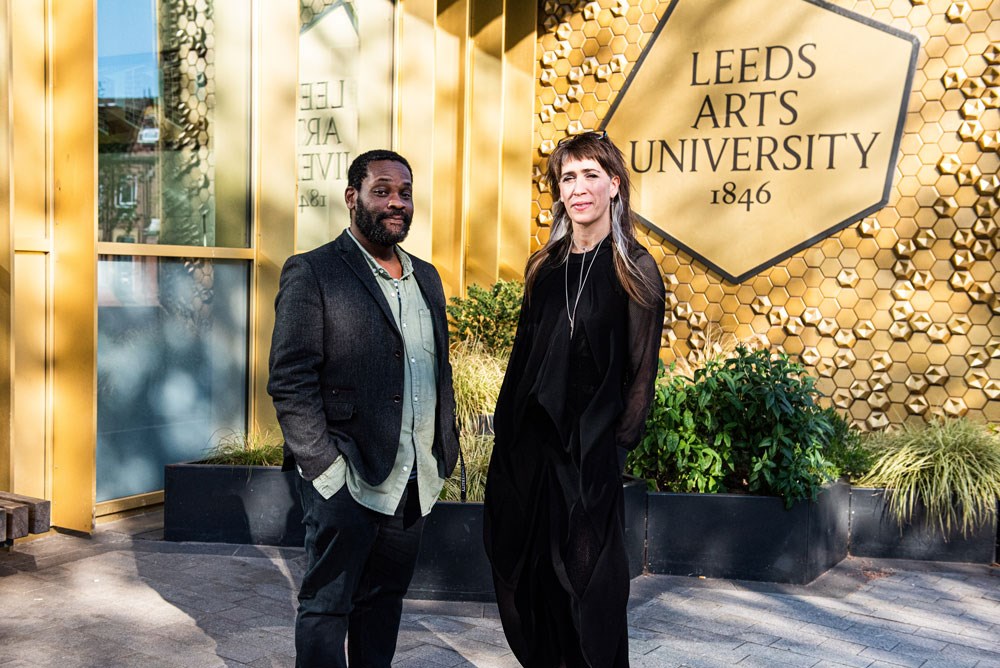