The V&A Illustration Awards have been running a student illustration category since 2005. They celebrate their 50th anniversary this year, and have received a record 1,440 entries.

Billy’s work is one of twelve shortlisted student entries for 2022. He entered several illustrations he made to accompany Lewis Carroll’s classic poem, ‘Jabberwocky’. His illustrations are part of a larger picture book project.

Billy says of his success making the shortlist: “I’m thrilled that my picture book pitch was shortlisted for this award. I tried to balance out the lightly macabre elements of the poem with my playful illustration style, and the result was one I was really pleased with. Fingers crossed for the final round!”

The final winning student work will feature in a display of digital prints in the V&A South Kensington galleries opening to the public on 20 July. 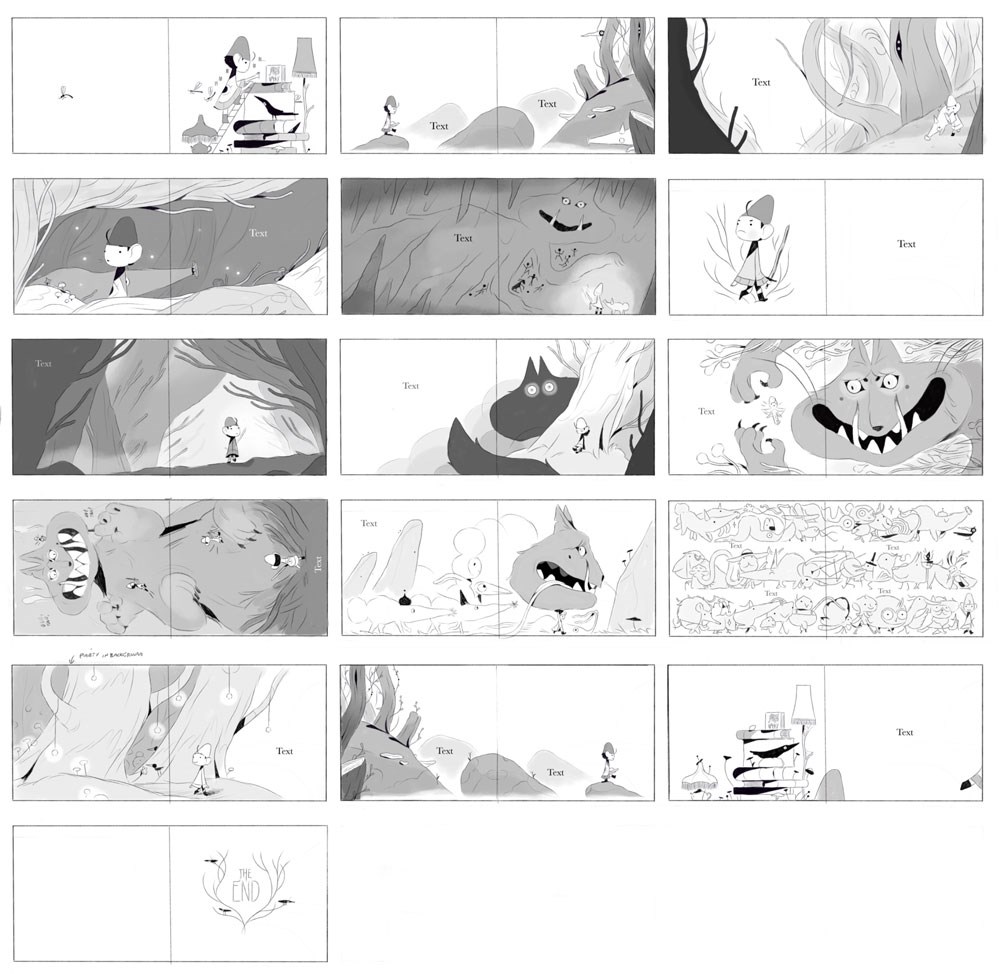