A leading creative director in the interiors industry and a renowned photographer are set to receive honorary Master of Arts degrees from Leeds Arts University.

Marianne has worked in the interiors industry with a focus on colour and paint for over 35 years. Her first job was working for one of the UK’s leading Showman’s Decorators where she spent the next four years learning the skills and craft of painting and sculpting traditional fairground rides before eventually setting up her own studio in Nottingham.

In 2015 she became the Creative Director of Akzonobel Dulux for the UK and Ireland, a position she currently holds, and in 2017 Marianne set up a charity to recognise and reward innovative use of colour in design which manifests itself in the Colour in Design Awards.

Ahead of receiving her honorary degree Marianne said:

“I am deeply honoured to receive this recognition from one of the hottest beds of creative talent in the UK. Every year I come across so many outstanding graduates from Leeds Arts University – there must be something in the water here. Their work stands out from the crowd and it’s a testament to the passion and dedication of all those in the University who support and encourage them from tutors to technicians. I can’t wait to join them in celebrating the end of a long haul of study and the beginning of a whole new chapter in creative life.” 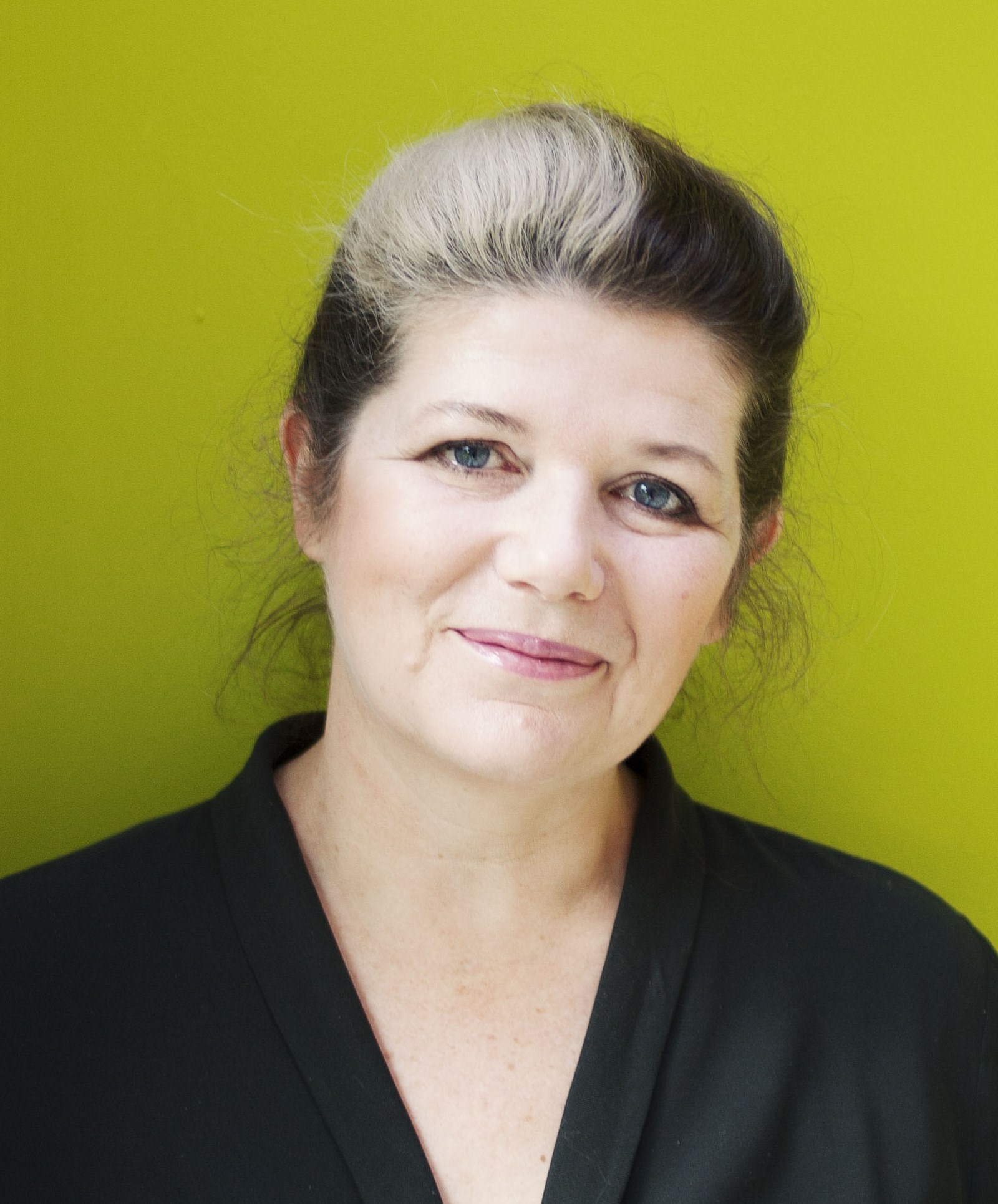 Peter Mitchell is a British documentary photographer, who has been documenting Leeds and the surrounding area for more than 40 years. He studied at the London College of Printing and Graphic Arts and Hornsey College of Art, before moving to Leeds in 1972 to become a printmaker. An exhibition of his photographic works at Leeds City Art Gallery in 1975 gave Peter the opportunity to make his career in photography, and he has never looked back.

“I landed in Leeds direct from art college in 1972 and instantly found a flat and a truck driving job which provided the revelation of a city so different from London. The die was cast, and my first photographs were shown in a celebration of the European Architectural Heritage Year at Leeds City Art Gallery in 1965. I was grabbed!

Although I gave up trucking decades ago, I am still living in that same flat in Chapeltown, photographing and revealing the heart (or perhaps the soul) of Leeds. I was smitten with this city from when I first arrived and hope it has played the same vital role in shaping the lives of those graduating this year. It gives me great pleasure to accept this honorary degree from Leeds Arts University alongside the creatives of the future.”

From his first major exhibition in Leeds in 1975, Mitchell has gone on to exhibit at the Serpentine, Barbican, Henry Moore Institute, Tate Britain, and the Arles Photo Festival / Photo London, amongst many others. His next publication of works, entitled ‘Lost Leeds’, will be published in 2020.

“We are delighted to present Master of Arts degrees to two such talented practitioners. Both Marianne and Peter have enjoyed success and recognition in their respective fields, and I’m sure they will inspire our students by showing them what is possible through talent, commitment and hard work.”