Henry Moore and Barbara Hepworth 100 years on: celebrating an exceptional generation of students in Leeds

This week we marked 100 years on from Henry Moore starting his sculpture studies in Leeds. The same year artist Barbara Hepworth also enrolled at the University, then known as Leeds School of Art.

In 1920 Moore and Hepworth were part of an exceptional group of students who went on to form 'the Leeds table' at the Royal College of Art in London. 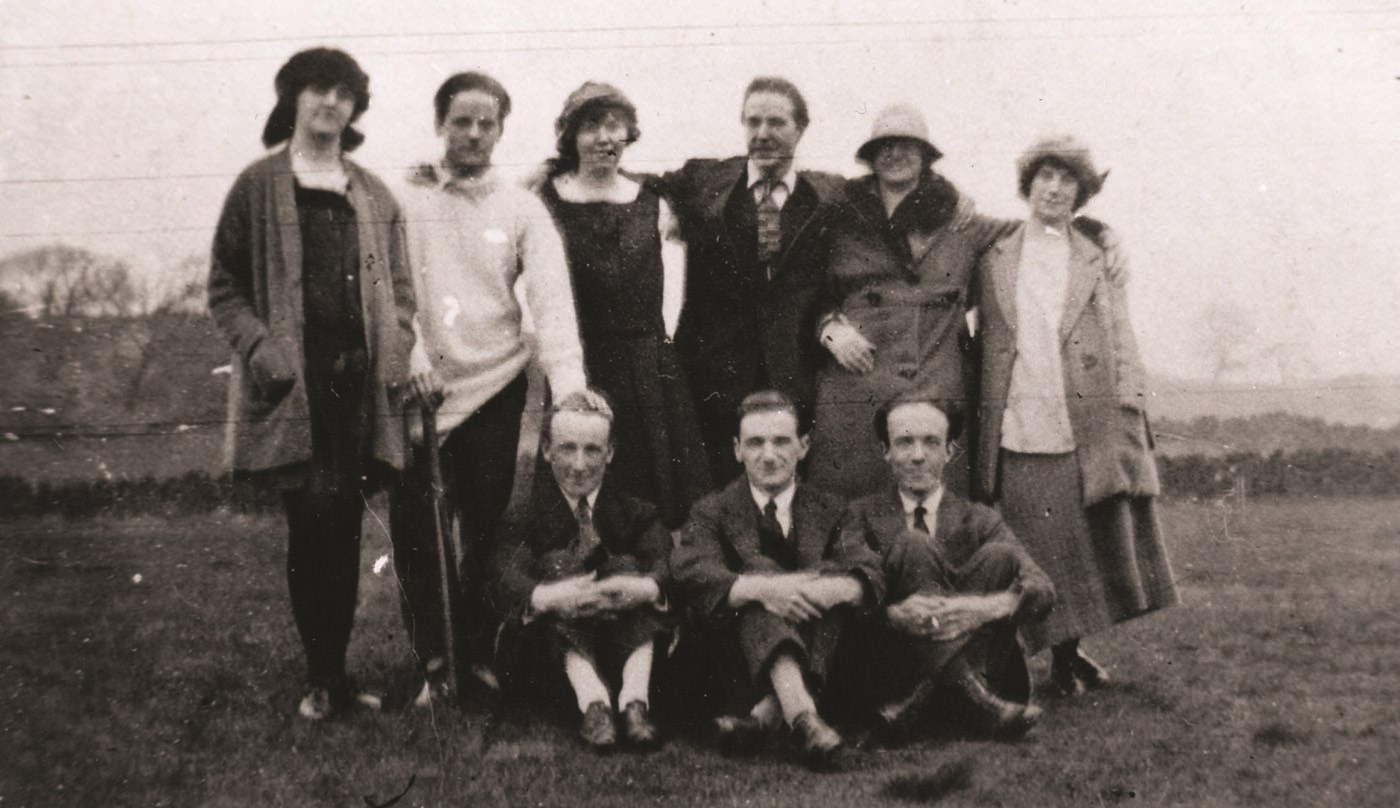 In 1921 five Leeds School of Art students won scholarships to the Royal College of Art. As well as Henry Moore and Barbara Hepworth, they were Edna Ginesi (1902-2000), Raymond Coxon (1896-1997) and Vivian Pitchforth (1895-1982). The Yorkshire artists must have been quite a feature of the Royal College of Art Common Room, so much so that where they sat became known as the ‘Leeds table’ with the students seeming ‘more lively and confident’ than other groups of students. 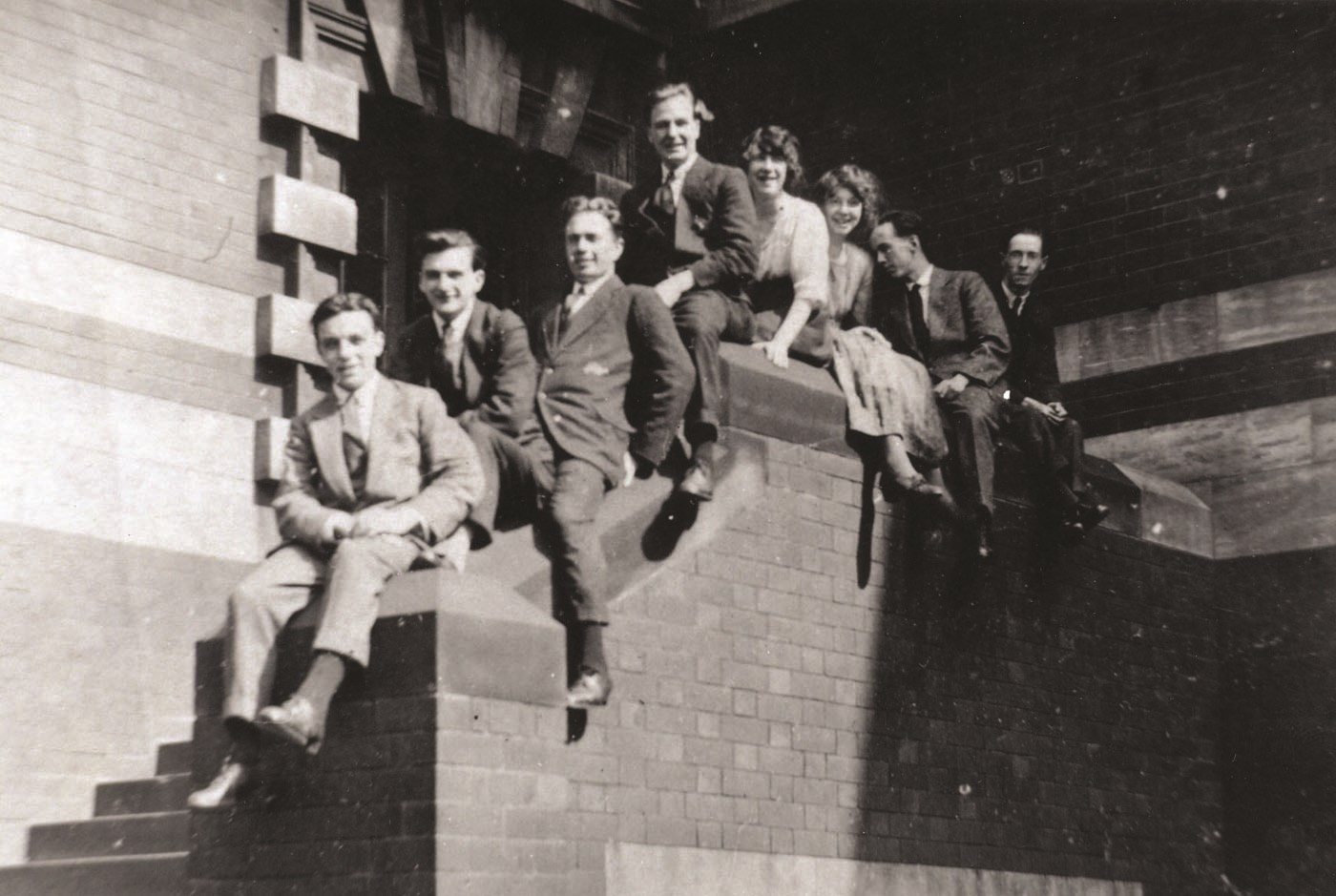 All five artists were successful in the 1920s and 1930s, however after a century, Edna Ginesi, Raymond Coxon and Vivian Pitchforth’s work has perhaps been forgotten in the wake of that of their internationally celebrated fellow alumni, Henry Moore and Barbara Hepworth. 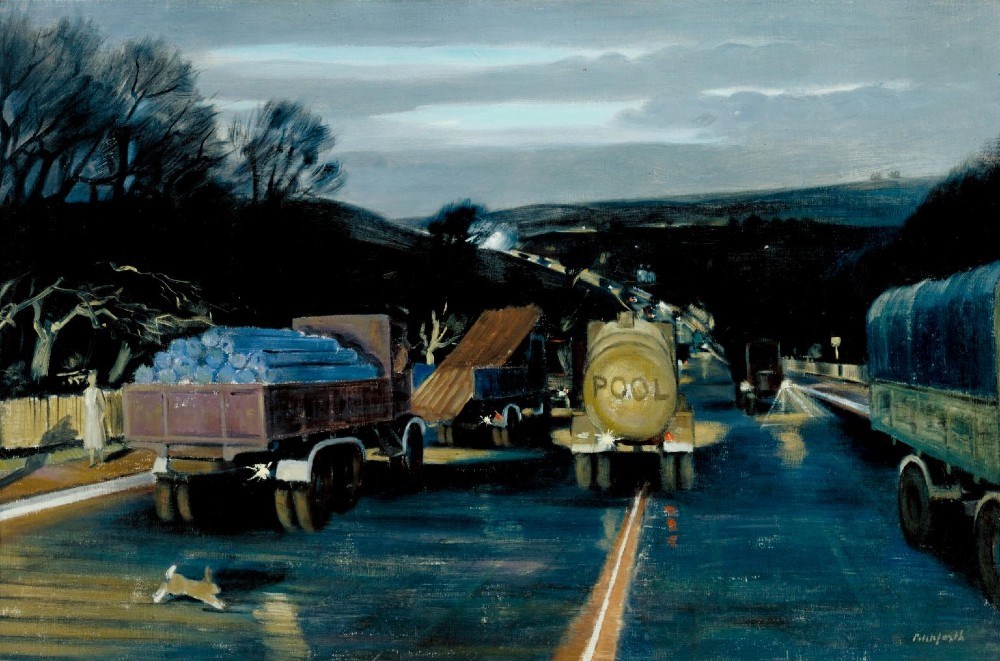 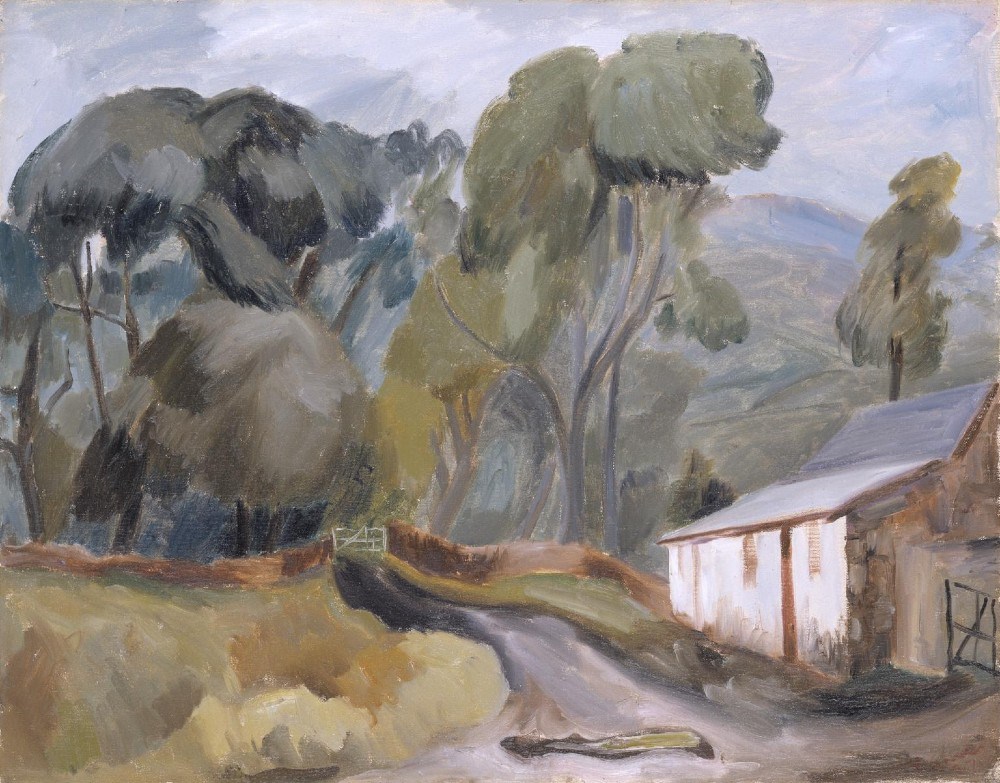 Artist Edna Ginesi travelled widely after leaving Leeds and had her first one-person exhibition at the legendary Zwemmer Gallery in 1932. During the 1930s the Gallery was one of the few venues showing contemporary art in London; fellow exhibitors there were Pablo Picasso, de Chirico, Miró and Salvador Dali.  Henry Moore also exhibited there in November 1930.

Edna Ginesi and Raymond Coxon married in 1926, with Henry Moore acting as best man. The couple settled in Hammersmith and during the 1930s Ginesi and Coxon taught drawing at Chelsea School of Art. Ginesi also worked on a number of theatrical designs, in particular for the Camargo Ballet in 1931-32. 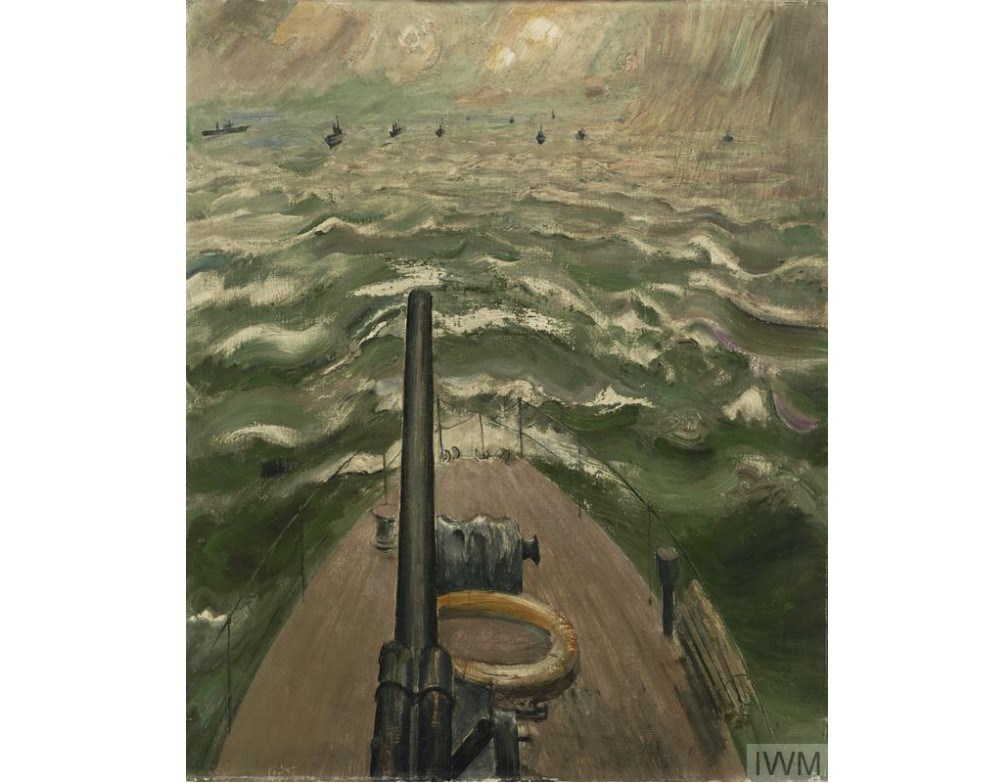 Like Moore, Pitchforth and Coxon attended the Leeds School of Art after service in World War One. Coxon and Pitchforth also served as a war artists during World War Two and examples of their work from this period can be seen in national collections including The Imperial War Museum and the Tate Gallery.

The Hepworth Wakefield exhibition Barbara Hepworth: Art and Life will run from 21 May to 21 October 2021.

To mark 100 years since Henry Moore began studying sculpture at Leeds School of Art, a set of his student notebooks are being shown in public for the first time at Henry Moore Institute until Friday 18 December 2020.