Graduate’s work to be seen by millions

Creative Review has chosen the work of graduate imagemakers to appear on over 1,000 of JCDecaux’s digital screens at stations, roadsides and shopping centres all over the UK...

Alec Mezzetti, a Leeds College of Art graduate from Exeter is one of just 10 graduates to be chosen as a ‘rising star’ and to have their work showcased to millions as part of a national initiative by Creative Review and JCDecaux. From 12 July to 31 July, his work will run across JCDecaux’s digital screens in rail stations and shopping malls UK-wide.

Alec who studied BA (Hons) Graphic Design will see his work displayed on digital screens and in Creative Review magazine as part of the Talent Spotting initiative run by Creative Review with outdoor advertising company JCDecaux. This highlights up-and-coming art and design talent from universities and colleges across the country. 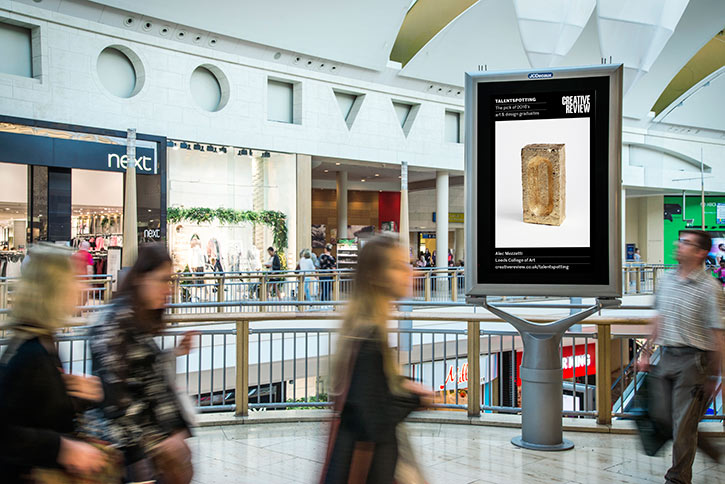 “It’s amazing to be chosen, I’m looking forward to seeing my work in such a prominent setting. This piece was part of a wider project exploring the causes, effects and possible solutions of the UK’s housing crisis. The gilded brick contrasts the luxury with the necessity.”

You can read more about Alec’s Crisis project here

In addition to being shown nationwide across screens including London, Alec’s work can be seen locally in Leeds: Trinity Leeds shopping mall, White Rose Shopping Centre, Leeds Train Station. In his home city Exeter, the nearest screens would be Southampton Central Station or Cabot Circus mall in Bristol. See all locations listed below.

“We’re absolutely delighted to be able to run Talent Spotting with JCDecaux again this year. Last year’s project was one of the most exciting we have done. Giving recent graduates such huge nationwide exposure was a real thrill – for both them and us! It was wonderful to see the reaction to the work up and down the country. I’m sure this year will be even better!” 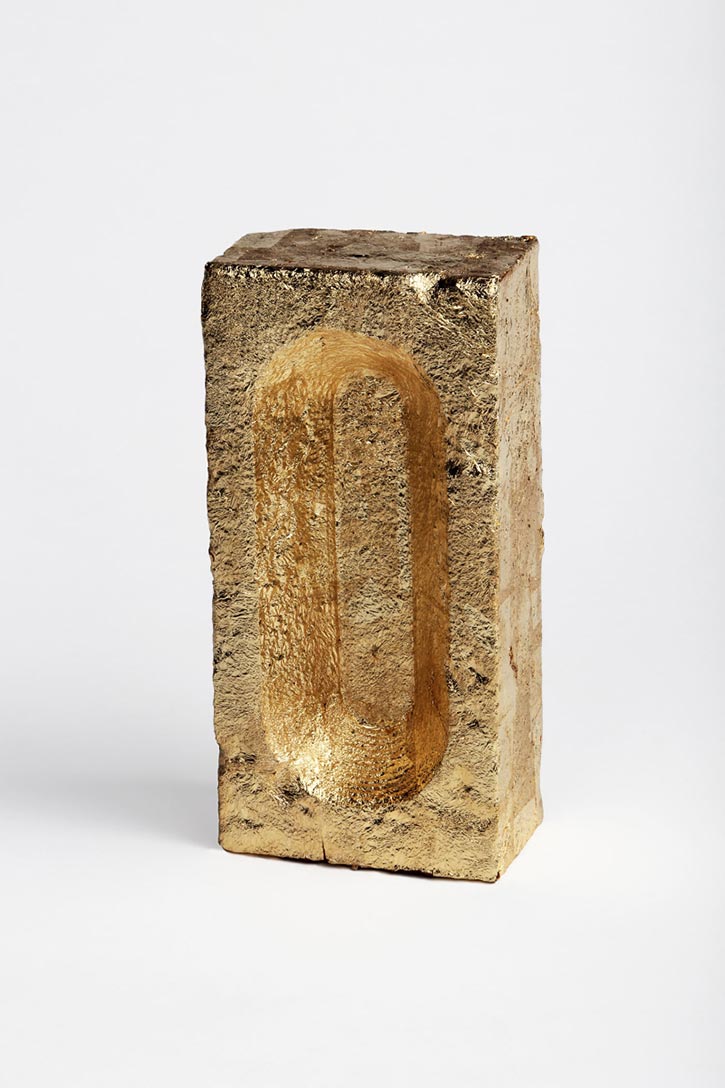 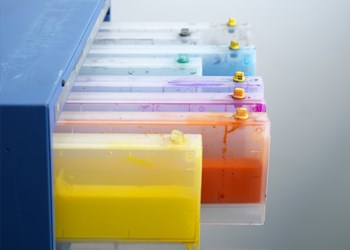