Artwork by Leeds Arts University student Georgina Smith has been selected for a charity’s colouring book with a serious message. 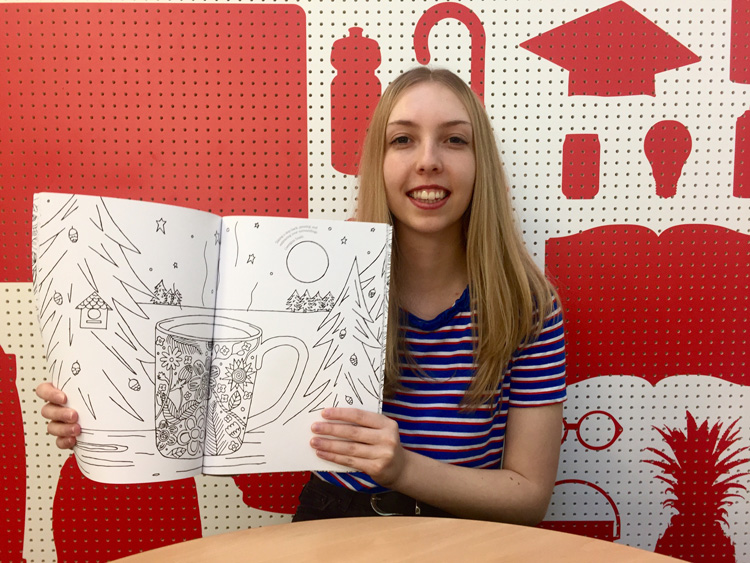 Georgina, a BA (Hons) Graphic Design student, submitted her illustration to PAPYRUS, the national charity for the prevention of young suicide.

The 50-page book, called The Art of a Peaceful Mind, features line drawings by young contributors from across the country. Georgina’s image of a warming mug in a festive landscape carries the message: “Taking a step back, pausing, and embracing your surroundings.” Extracts from the illustrations have also been used to create colouring Christmas cards.

Georgina said: “Young suicide is such an important issue and people need to know there is help out there and someone to talk to.

“When I heard about the project and Papyrus, I wanted to contribute and I was thrilled to have my illustration accepted.” 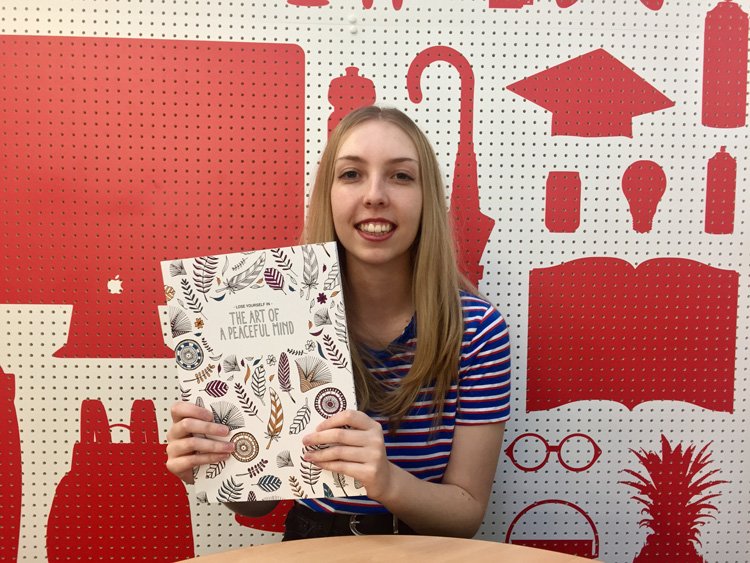 The introduction to the book states: “Studies have shown that colouring provides the same benefits as meditation, including wellness, relaxation and escapism.

“We collaborated with a group of young illustrators to create designs that visually represent the ways they relax. Our aim was to create the ultimate guide to a peaceful mind.”

PAPYRUS was founded in 1997 by Lancashire mother Jean Kerr following the death of her son to suicide. PAPYRUS was initially set up as the Parents’ Association for the Prevention of Young Suicide.

The charity delivers awareness and prevention training, and provides confidential support and suicide intervention through HOPELineUK. It also campaigns and influences national policy to enable young people to lead suicide prevention activities in their own communities. Check out Georgina’s Instagram page @geesmithdesign. 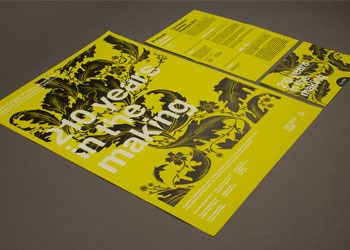