The students collaborated on the film and worked with Endless Studio on the event called ‘Prismatic’ which was broadcast at Hyde Park Book Club as a part of Leeds Lit Fest on March 4th at 8.30 p.m. 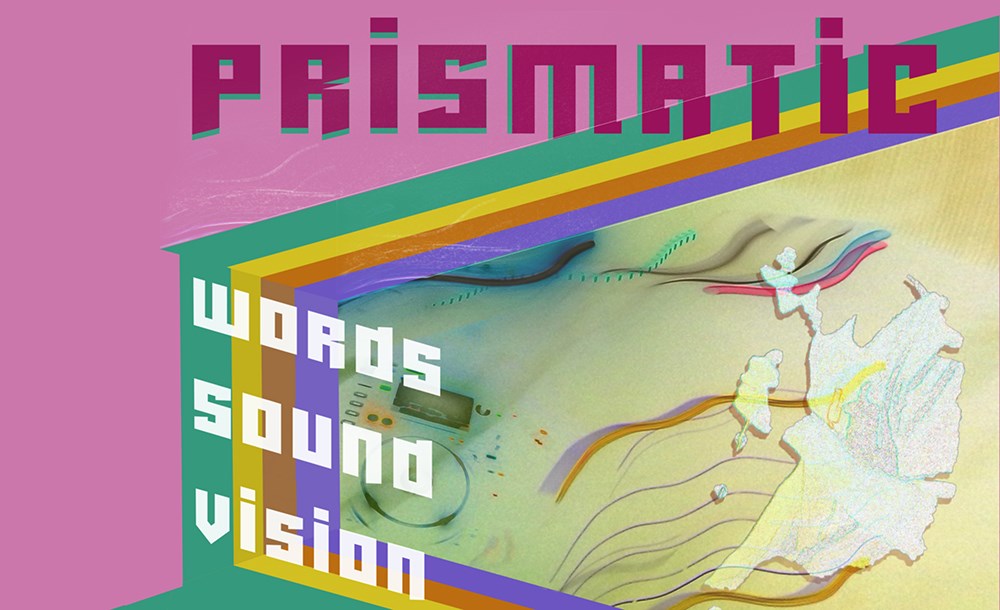 Karen Tobias-Green, Course Leader BA (Hons) Creative Writing said: “The students have worked really hard on this collaborative project despite most of their work having been done remotely. It’s been great to see their work showcased at Leeds Lit Fest.”

Leeds Lit Fest is the city’s festival of words and thought. The festival celebrates the vibrant and thriving literature scene that exists in Leeds with local writers and performers showcasing their talents along with national and international artists with an exciting programme of author talks, workshops, panels, performance, digital, poetry and spoken word events. In 2020, Leeds Lit Fest won Best Literary Festival at the national Saboteur Awards after being shortlisted in 2019.